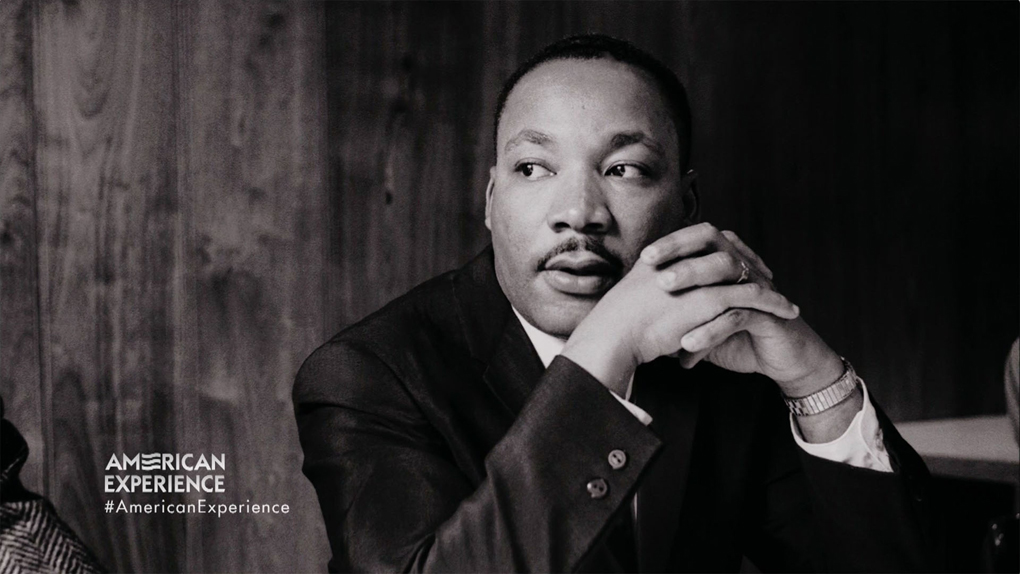 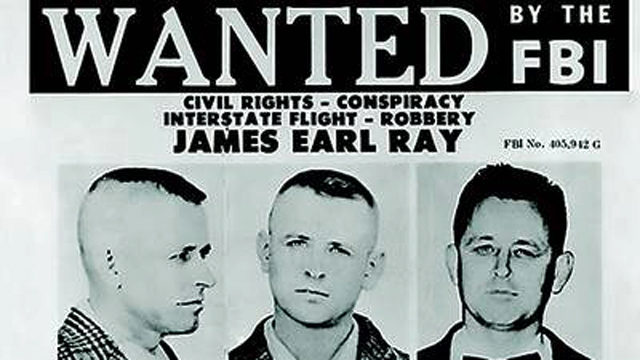 The documentary “Roads to Memphis” will re-air on PBS American Experience on Apr. 3, 2018 at 8pm (check your local listings). The film traces the deadly collision in Memphis on Apr. 4, 1968 between Martin Luther King, Jr. and James Earl Ray.

It gives us a background of the racial divide at the time, as well as a psychological profile of Ray, whose teachers called him “aggressive” when he was just six years old. His family was so poor that they had to gradually steal wood from their own home to burn for warmth. As one interviewee in the film says, poor whites had only one thing to be proud of – the fact that they were white.

Ray was a long-time criminal who escaped from prison. While on the outside, he was incited against King by the rhetoric of racist presidential candidate George Wallace. There is also evidence that Ray may have been motivated by a desire to be famous.

Testimony of eyewitnesses to the assassination are included in the film, as well as those involved in the two-month manhunt that led to Ray’s capture in London. After serving 29 years in prison, Ray died of Hepatitis C.

We will never know the details of what was going on in Ray’s head when he decided to kill Martin Luther King, but “Roads to Memphis” is a compelling investigation of his past and potential motivations.

The documentary was directed by Emmy Award-winning filmmaker Stephen Ives, written by Michelle Ferrari, produced by Amanda Pollak, and edited by George O’Donnell.