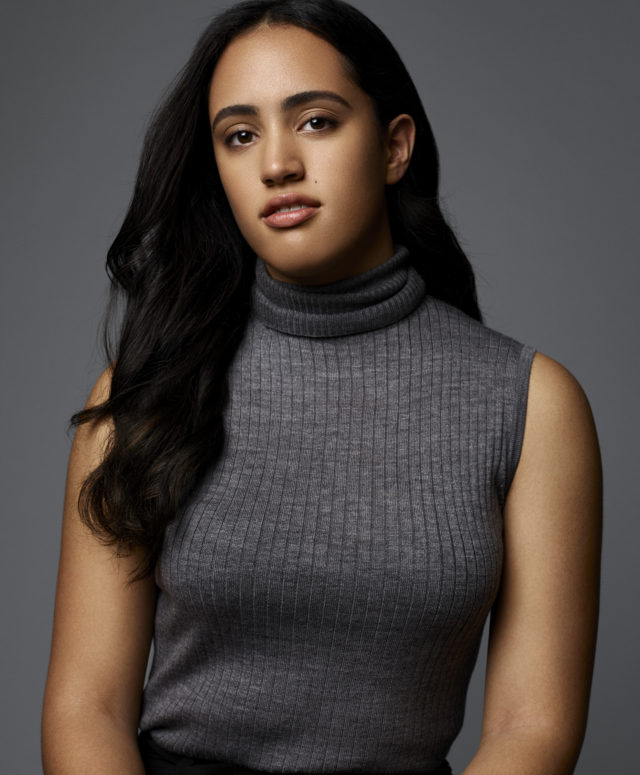 Simone Garcia Johnson, daughter of Dwayne Johnson and Dany Garcia, has just been named by the Hollywood Foreign Press as the newly re-named Golden Globe Ambassador for the 75 Golden Globe Awards. The unveiling occurred this evening at a star-studded party at Catch LA in West Hollywood, hosted by the HFPA and InStyle, and presented by FIJI Water and INFINITI.

“I’ve been lucky enough to grow up in a household with strong role models and feel so honored to represent the HFPA for its 75th Anniversary,” said Garcia Johnson.  “As the newly minted Golden Globe Ambassador, I hope to serve as a role model to young people everywhere and empower them to speak out on issues they are passionate about.”