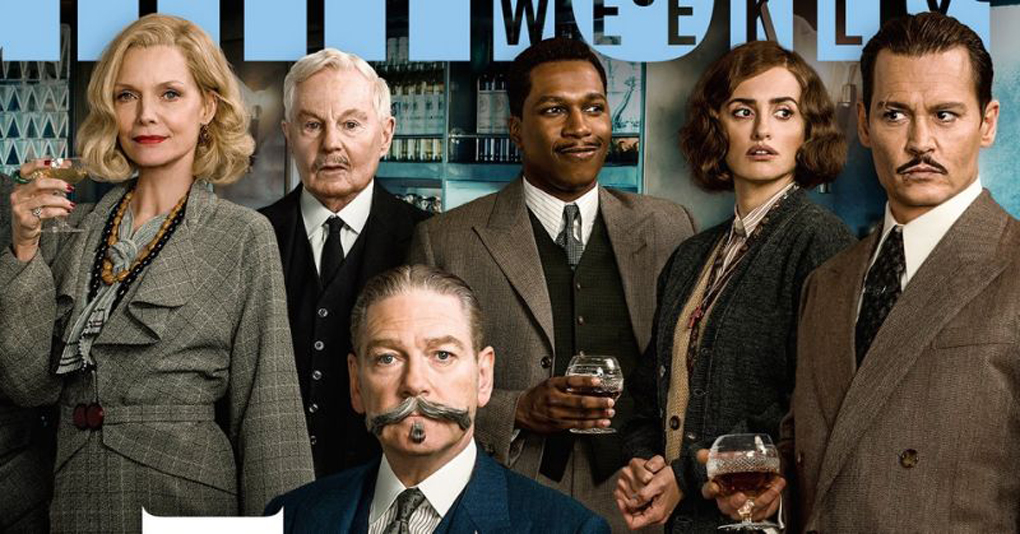 Kenneth Branagh’s new version of “Murder on the Orient Express” will be released Nov. 10, 2017, and an exciting trailer has just been released. Take a look below.

I’m especially looking forward to this film because it includes Leslie Odom, Jr. from “Hamilton” fame (he played Aaron Burr, if you’ve been living under a rock). It’s his first foray into a heavy-hitting feature film, and I’m excited for him.

I’ve been following his career and have met him several times after interviewing him during his stint in TV’s “Smash.” It’s only been three years since then, and his career has skyrocketed. Interestingly, Leslie is virtually unrecognizable in the photos and trailer for the film. They’ve really changed his look.

Are you looking forward to this new version of the Agatha Christie classic?