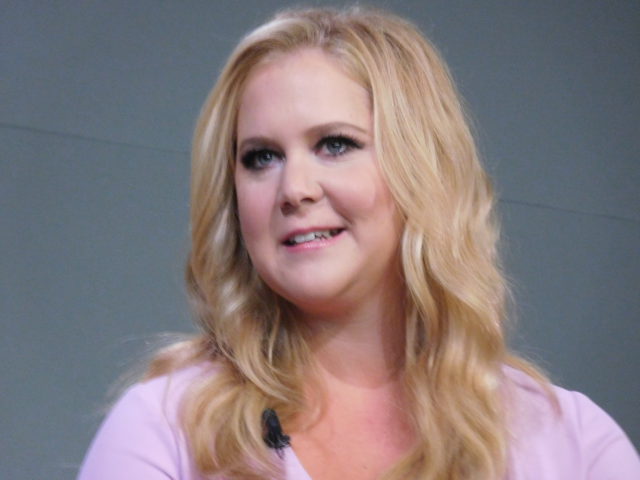 Besides Schumer, the cast will feature KEEGAN-MICHAEL KEY,LAURA BENANTI
and ALAN TUDYK.

DIRECTED BY JERRY ZAKS, previews will begin November 1 at the Booth Theater, and the comedy will open November 29.

From the press release: It’s a hot night in Ojai, California, and Corky (Schumer) and her husband Norm (Tudyk) are having another couple over for dinner.  Laura (Benanti) and Gerald (Key), though, aren’t looking for a casual evening of polite small talk with new friends.  Eventually, the two couples find themselves in a marital free-fall matched in velocity and peril only by the smoldering space rocks tearing through the sky.  Entertaining has never been more entertaining than in this “cosmic comedy from the master of the American absurd” (Variety).

Tickets are currently on sale, and can be purchased via Telecharge.com or by visiting MeteorOnBroadway.com.

Meteor Shower had its world premiere at San Diego’s Old Globe Theatre, and had a subsequent production at the Long Wharf Theatre in New Haven, CT.