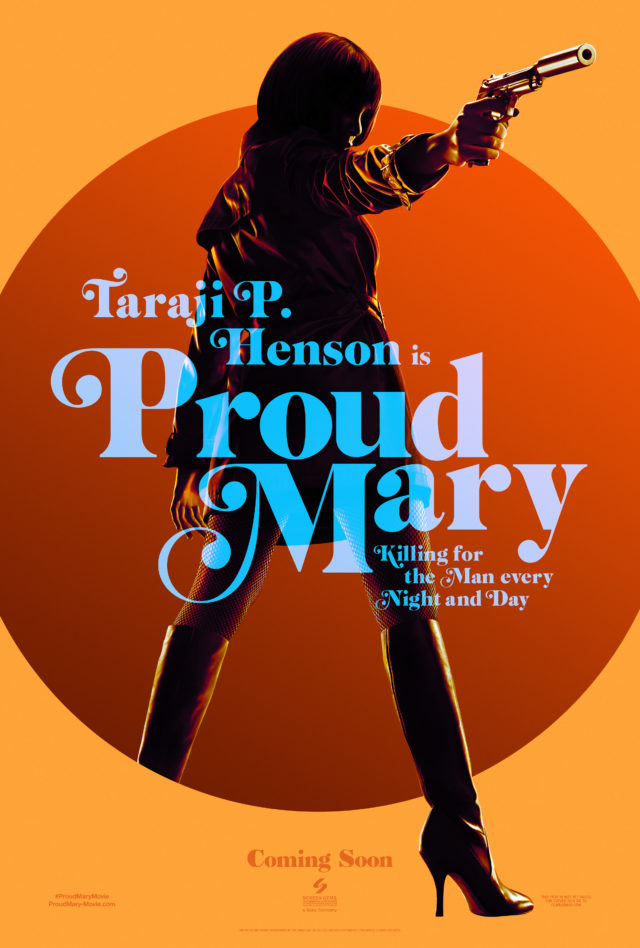 Taraji P. Henson will play the lead character in Sony Pictures thriller, “Proud Mary.” She will play a hit woman working for an organized crime family in Boston, whose life is completely turned around when she meets a young boy whose path she crosses when a professional hit goes bad.

I am on board for anything starring the “Empire” star. The film will be released January 12, 2018.