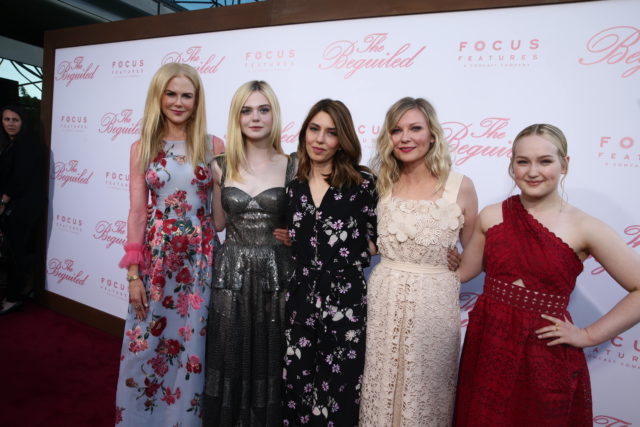 Focus Features celebrated the LA premiere of “The Beguiled” Monday evening at the DGA Theater, followed by an after party at the Sunset Tower Hotel.

Director Sofia Coppola recently received the best director prize at Cannes for the drama, which unfolds during the Civil War at a Southern girls’ boarding school. From the press release: “The sheltered young women take in an injured enemy soldier. As they provide refuge and tend to his wounds, the house is taken over with sexual tension and dangerous rivalries, and taboos are broken in an unexpected turn of events.” 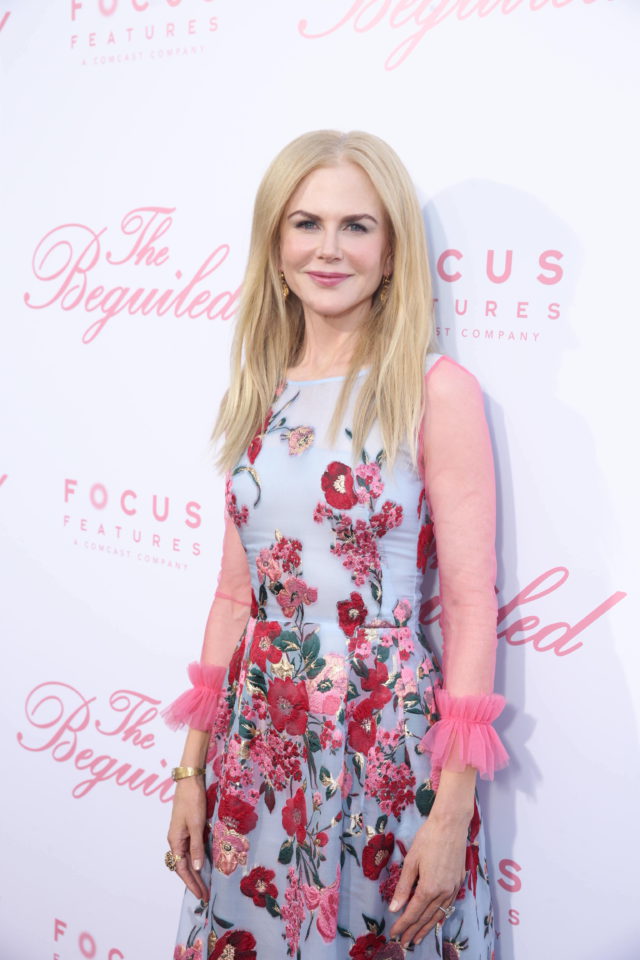