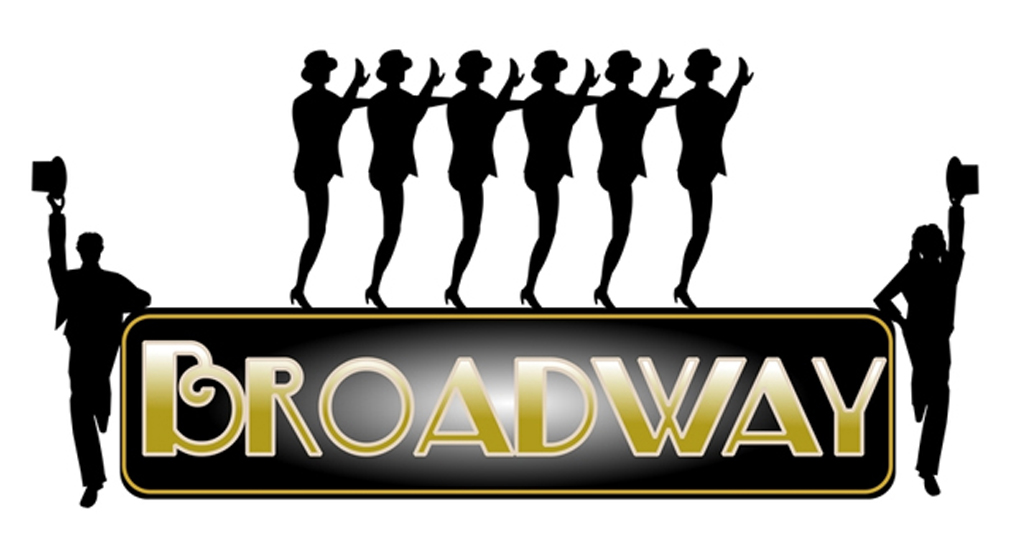 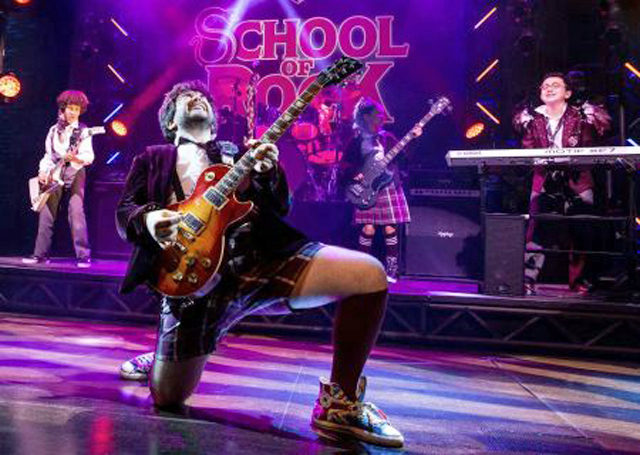 Are you planning a visit to New York and want to take the kids to a Broadway show? How do you know which ones are appropriate? Below is a rundown of the musicals currently running that I recommend for kids. I specify which ones are best for younger kids, teens, and for boys vs. girls.

Note that many shows don’t allow children below the age of four or five, so be sure to check the show’s website before you buy your tickets.

When you’re ready to buy tickets, be sure to check my article about how to get the best deals! Otherwise, you risk overpaying.

Wicked. This show is the favorite for tween girls. Boys will be less interested since the protagonists are women. Ticket discounts are still hard to come by even though the show has been running for years, so I suggest buying your tickets as far in advance as you can. I assume you already know the synopsis of this one! If you don’t, have you been living under a rock?

Anastasia. This new show is already a hot ticket, and the day I saw it, the tween-aged girls screamed with delight at the curtain call. Based on the animated film (which was based on a true story), it’s about a young woman who professes to be the lost daughter of the Tsar. The score, performances, and production values are all excellent. And they handle the murder of the royal family sensitively for young audiences.

Aladdin. This Disney show has been playing a while and is still selling well. So again, you should buy tickets in advance if you can. This show will appeal to both boys and girls, but it won’t be as interesting to teenage boys. It includes the music from the film, along with some new tunes, and it’s a fun show from beginning to end.

School of Rock. This is an excellent show for all ages, both boys and girls. Teens and young kids will enjoy it. Based on the film starring Jack Black, the musical does the movie justice with new music by Andrew Lloyd Webber and Glenn Slater.

Charlie and the Chocolate Factory. This show is fairly new, and it didn’t get the best of reviews. But it’s based on the beloved Roald Dahl story, stars two-time-Tony Award-winner Christian Borle, and has a score by the team that brought you “Hairspray,” Marc Shaiman and Scott Wittman. I saw the show in London, so I can attest that it will appeal mostly to tweens of both sexes.

The Lion King. You can’t go wrong with this long-running show that’s a hit with everyone from young kids to teens to adults. Tickets can still be hard to come by, so get them in advance if you can.

A Bronx Tale. This show set in the 60s about an Italian-American boy who befriends a mob boss and falls in love with an African American girl is an excellent show for teens and mature tweens. There may be some bad language here and there, but it’s mostly a dramatic piece with humor and lots of great doo wop music by Alan Mencken and Glenn Slater.

Dear Evan Hansen. This is the show I recommend the most for teenagers – if you can snag tickets, as it’s one of the hottest shows on Broadway right now. About a teenage boy with social anxiety who inadvertently gets caught in a web of lies, the show has a brilliant score by Benj Pasek and Justin Paul (who won an Oscar for their song in “La La Land”). The performances are both funny and moving. Take tissues! It’s one of my favorite musicals in years, so I can’t recommend it enough. There’s some bad language here and there, and one of the themes is teen suicide. So it’s best for mature teens and tweens.

Groundhog Day. This musical based on the Bill Murray film does justice to the story and stars Olivier Award-winner Andy Karl. It does include some bad language, and of course, the lead character is a bit of a womanizer throughout most of the show. But if you aren’t squeamish about language and your kids have seen the movie, you’ll all enjoy this one. Teen boys will even get a kick out of it. I wouldn’t take a young child to see it, however.

Come From Away. This show is the true story of the many planes on September 11th that were diverted to Gander, Newfoundland. Many of the characters are based on real people. While the subject matter is serious, it’s mostly an uplifting story about a community that came together to take care of thousands of people for five days during a harrowing time. There’s at least one use of the F-word, but teens and mature tweens will enjoy it. Plus, they’ll learn a bit about what happened in 2001.

Hamilton. If you’re lucky enough to get tickets, this is a great show for teens and mature tweens. There’s definitely bad language in the show, which you already know if you’ve listened to the score. But besides being entertained and moved, everyone in the family will get a terrific history lesson in the process.