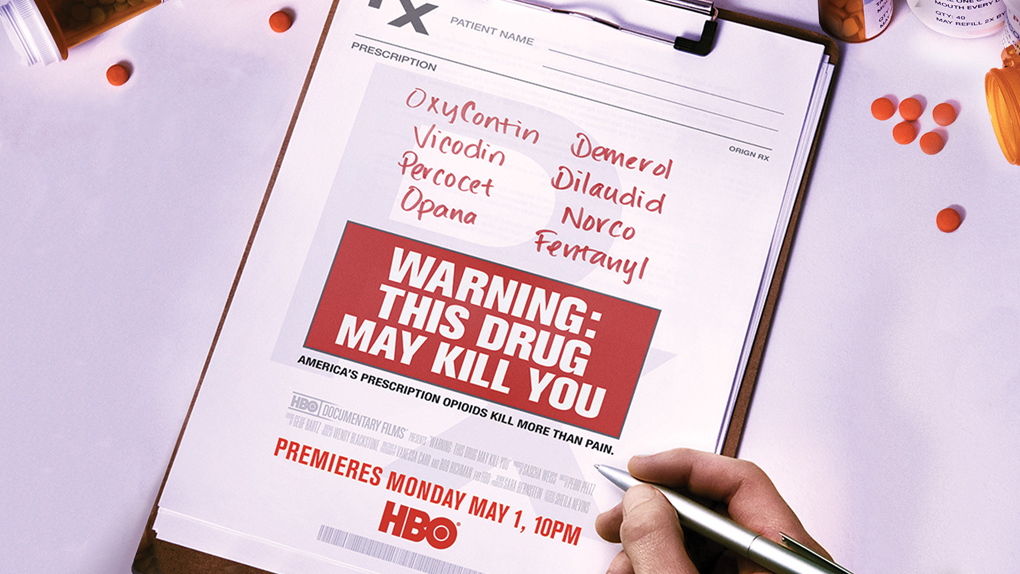 Two documentaries at the Tribeca Film Festival focus on current health crises, and in the process, they give opposite views of the medical profession. Both films, incidentally, were directed by women.

In “The Resilient Heart,” we meet a true hero in Dr. Valentin Fuster, a world-renowned cardiovascular scientist and Physician-in-Chief at Mount Sinai Hospital. Through his exploration of the heart at the molecular level, he discovers that the real answer to defeating chronic disease lies in early education.

As a result, he dedicates his life to these educational efforts. In the film, we watch him in the U.S., the Caribbean, South America, Europe, and Africa talking to adults and children alike. But he’s most interested in teaching children how to live healthier lifestyles so that the habits stay with them throughout life. The aim, he says, is not to prevent disease but to promote health.

The film was directed by Oscar winner Susan Froemke.

HBO’s “Warning: This Drug May Kill You” addresses the enormity of the opioid addiction problem throughout the U.S. Contrasted with Dr. Fuster’s humanitarian efforts, we hear about doctors who haphazardly provide opioid prescriptions to their patients with little regard to the consequences.

The hour-long documentary directed by Perri Peltz pulls no punches, starting the film with footage of people overdosing while others try to revive them. At the same time, we hear voiceovers from pharmaceutical company promotional materials, swearing that opioids are perfectly safe and don’t lead to addiction.

It’s chilling, especially when we see footage of a woman passed out in a store aisle, while her toddler cries hysterically and pulls at her arm, trying to revive her. (Their faces are blurred.)

Next, the film interviews families who have been affected by the addiction, in most cases losing a loved one. What’s most striking is that these are all middle class families who devolved into the tragedy of addiction as a result of painkiller prescriptions. The stories are heart-wrenching and show how much the drugs change people, as well as how difficult it is to recover once addiction has taken hold.

“The Resilient Heart” is now available on Amazon Prime, and “Warning: This Drug May Kill You” will premiere on HBO on Mon., May 1st at 10pm.