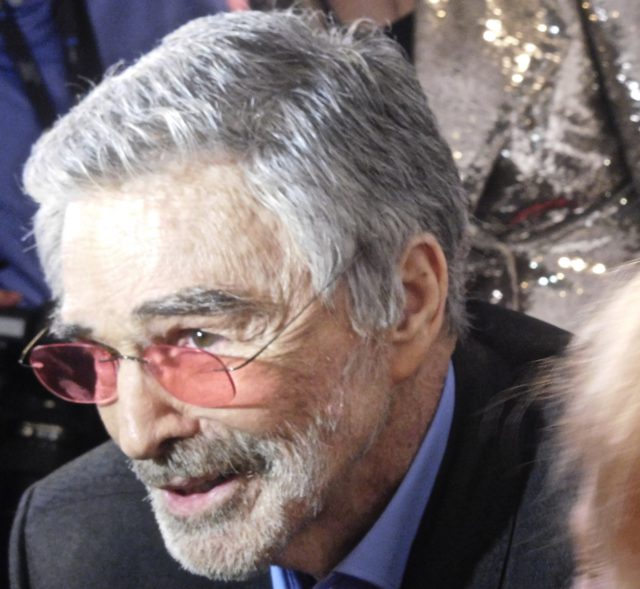 Burt Reynolds was one of the biggest movie stars of the 80’s and respect was given by Robert De Niro, who turned up on the red carpet Saturday evening to welcome him to the Tribeca Film Festival for the screening of his new film, “Dog Years.”

Reynolds, now 81, got rock star attention from the photographers and press who crowded the tiny space off the lobby of the third floor of the Cinepolis Chelsea Theater on West 23d Street. The scene was chaotic with four red carpets taking place in quick succession. (Lena Dunham also generated hysteria when she hit the red carpet with her sister Grace to support their mother’s – Laurie Simmons – new film “My Art.”) 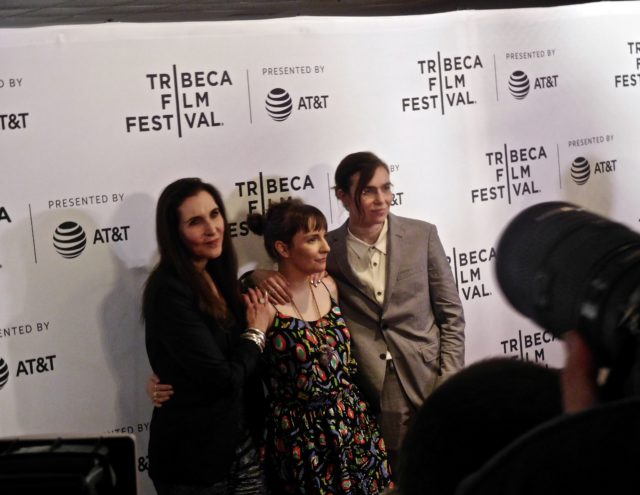 In “Dog Years,” directed by Adam Rifkin, Reynolds plays Vic Edwards, an octogenarian who was a huge movie star in the day, known for his mustached good looks and swagger. (It’s all very meta.) Vic now walks with a cane, his glory days loN gone. When he gets an invitation to attend the Nashville Film Festival to receive a lifetime achievement award – all expenses paid – he accepts hoping for a good time and some idol worship.

But it doesn’t work out that way. Far from the glitz and glamour he expected, the festival turns to be a cheesy affair strictly for movie geeks. Set up with a driver (Ariel Winter from “Modern Family”), Vic decides to make the most of it and they take off on a road trip that becomes a journey down memory lane. There are real clips from Burt Reynolds’ movie career, including appearances on the talk shows where he was always witty and disarming.

Reynolds now walks with a cane and looks frail, but he still has that twinkle in his eyes. He sat down on a stool for the few interviews he gave on the red carpet, with all the press and photographers clamoring to get near him (including this one).

Co-stars from “Dog Years” who attended, included Chevy Chase, Clark Duke, Juston Street, Kathleen Nolan and Al-Jaleel Knox.
On the red carpet I asked co-star Clark Duke for a Burt Reynolds story. Duke told me he was a huge fan of the actor and grew up loving his movies. I asked for a set story and Duke told me that even though Reynolds’ knees are shot from doing all his own stunts on “The Smoky and the Bandit” and “Cannonball Run” films in the 80’s, the actor, who started out as a stunt double, still wanted to do his own action work.

“One day we’re on set and Burt had a fight scene with a big, strapping guy,” Duke told me. “The stunt coordinator was trying to figure out how to make it work and Burt literally just pushed the guy to the side and blocked the whole thing out himself. And then when they yelled action, he like stands six inches taller, throws me the cane, I catch it and he does the stunt, knocks the guy off the motorcycle. And then they yell cut, and he’s back to normal, takes his cane, but it was like, oh man, that was instinct, just a pro.” 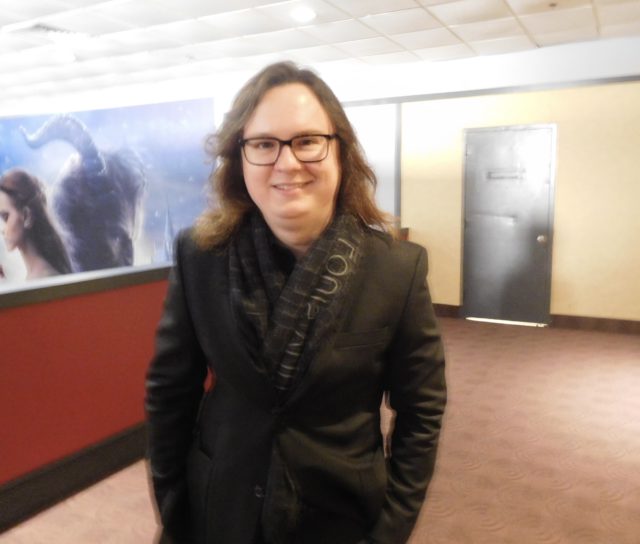