Sitting in a private screening room to watch the new documentary, “I Am JFK, Jr.,” with people who were his friends made it all the more moving. I was in tears within a matter of seconds. We see the young man who lost his father to bullets at an age too young to even comprehend it. Then, we see the man he became, only to have his own life cut far too short.

For me, the true tragedy of that comes in a story told in the film by a friend of John F. Kennedy, Jr. He says that John called him one day to say that he had been reading biographies of “great men” but was struck that not one of them – his father included – was a good man at home. John concluded that people expected him to become a great man and that it would be much easier to do that than to be a good man. He preferred to strive for the latter. 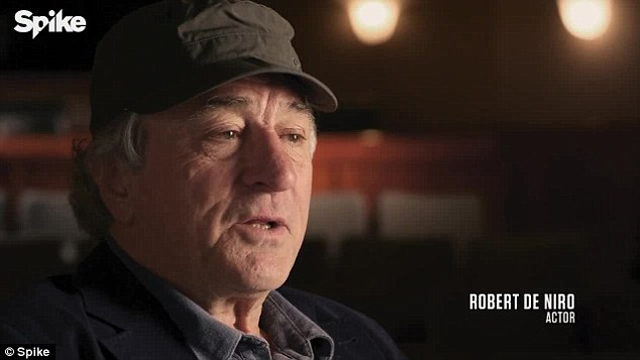 In this loving film, which will air on Spike on Aug. 1, 2016 at 9/8c, you’ll learn a lot more about the personal life of this man who was considered to be American royalty.

The most compelling interviewee in the film is Christiane Amanpour, who was very close to John. Glaringly absent, however, are members of the family of John’s wife, Carolyn, and his long-time ex-girlfriend, Darryl Hannah.

“I Am JFK, Jr.” gives us a glimpse of a man well worth knowing. The film was written by Steve Burgess and directed by Derik Murray. Check it out Monday night, Aug. 1st on Spike.