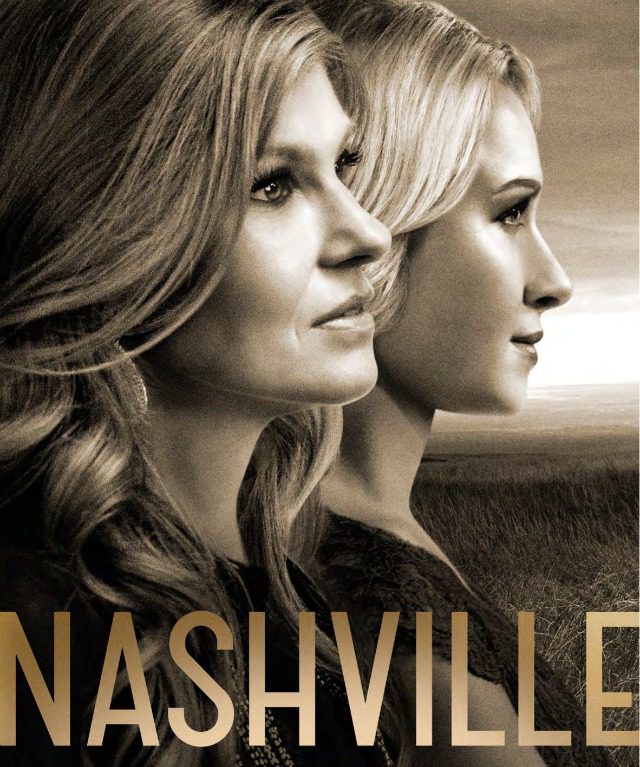 The Tennessean reports that CMT has picked up the drama, “Nashville,” for a fifth season after it was cancelled by ABC. The show will also be streamed on Hulu.

Fans started a social media campaign to get the show picked up by another network, and it looks like it worked in this case! According to The Tennessean, entities within Nashville, Tennessee have chipped in to fund production since the show brings in tourism dollars.

While the article states that the entire cast will return to the show, it had been previously reported that Hayden Panettiere would not return so that she could recover from post-partum depression.

Are you happy like me to hear that “Nashville” will live on?