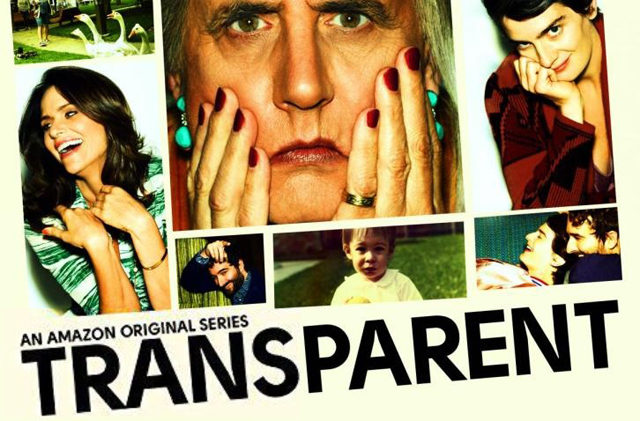 Series creator Jill Soloway will continue in her role as Showrunner on “Transparent” and Andrea Sperling as Executive Producer. The fourth season will premiere exclusively on Amazon Prime Video in 2017.

Are you looking forward to it as much as I am?