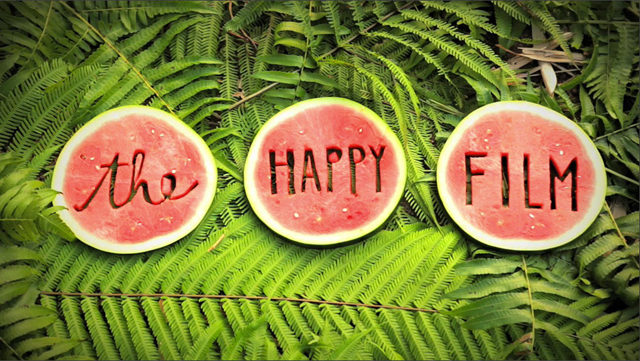 Three of the full-length documentaries at the 2016 Tribeca Film Festival dealt with a variety of topics, some very serious and some less so, but all compelling. 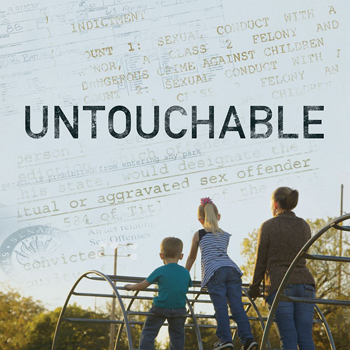 Untouchable is a brave film by attorney David Feige that looks at how well the sex offender registry actually works. He profiles not just victims but perpetrators. One of these is a woman who had sex as a teenager with a younger teenager and is now forever on the sex offender registry and at risk of losing her children. Feige shows how broad the registry has become and cites statistics that show it doesn’t help us keep our children safer. Another offender talks about the abuse he suffered as a child that ultimately led to him becoming an abuser. This is one tough and controversial subject, but Feige gives all sides their say, making it a film that forces us to think hard about our preconceptions. 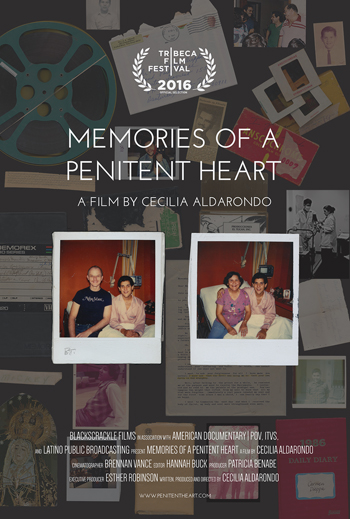 Memories of a Penitent Heart is a touching story about family secrets and denials. Filmmaker Cecilia Aldarondo sets out to find out what really happened to her uncle, Miguel, who supposedly died of cancer. What she discovers is a family cover-up of Miguel’s homosexuality and the fact that he actually died of AIDS. Her exploration leads her to find Miguel’s lover, who was never accepted by the family. The man is still grieving and ends up meeting with Aldarondo’s mother/Miguel’s sister. Aldarondo also explores how religion and her family’s Puerto Rican culture led to their feelings about homosexuality. The film is expertly constructed with interviews, personal voiceovers, and home movies. I look forward to seeing more of Aldarondo’s work.

The Happy Film is an unusual personal exploration by filmmaker Stefan Sagmeister to figure out what makes us happy. After determining from a book author that happiness seems to be attained from either meditation, therapy, or medication, Sagmeister decides to spend a few months trying each. During that time, he falls in and out of love more than once and loses his director to illness. We watch as he goes through these emotional ups and downs, discovers some painful things about himself, and ends up on a prescription drug-induced high that’s difficult to recognize as such until he comes down from it. What he doesn’t find is a prescription for happiness, but his willingness to let us watch as he questions and stumbles is compelling and endearing.