“When Calls the Heart” premieres a brand new episode this Sunday, March 20, 2016. Below are some photos for the episode.

The episode, titled “Forever In My Heart,” follows Jack as he prepares to take the next step in building a future with Elizabeth. Meanwhile, Elizabeth worries that Faith’s plan to stay in Hope Valley could hurt their romance.

A discouraged Becky returns to Abigail’s home in need of support to get well. This prompts Abigail to decide to take a leap of love and give Becky and Cody a permanent home.

Then, while Bill Avery goes after Gowen as the sawmill saboteur, Rosemary discovers her big break is within reach. Also, a stunning visitor to the café threatens to shake up Abigail’s happy new family.

About “When Calls the Heart”

“When Calls the Heart” follows the story of a young schoolteacher Elizabeth Thatcher (Erin Krakow). She moves from her privileged high society life to a simpler one as a schoolteacher in the Western frontier.

Elizabeth arrives in Coal Valley, a 19th century coal mining town, for her first classroom assignment. However, she arrives in the aftermath of a mine explosion that claimed the lives of most of Coal Valley’s men. This left behind their widows, including kindhearted Abigail Stanton (Lori Loughlin).

Abigail and the newly widowed women face many challenges as they confront life alone in Coal Valley. They find their faith tested when they’re forced to work in the mines to make ends meet. As Elizabeth adapts to the frontier lifestyle, she also begins to fall for handsome Constable Jack Thornton (Daniel Lissing). The budding romance between Jack and Elizabeth comes to fruition. It’s a core element to the series’ successful storytelling.

The sweeping frontier drama has captured the hearts of millions. It’s also Hallmark Channel’s most social series ever. Follow along with #WCTH and #Hearties. 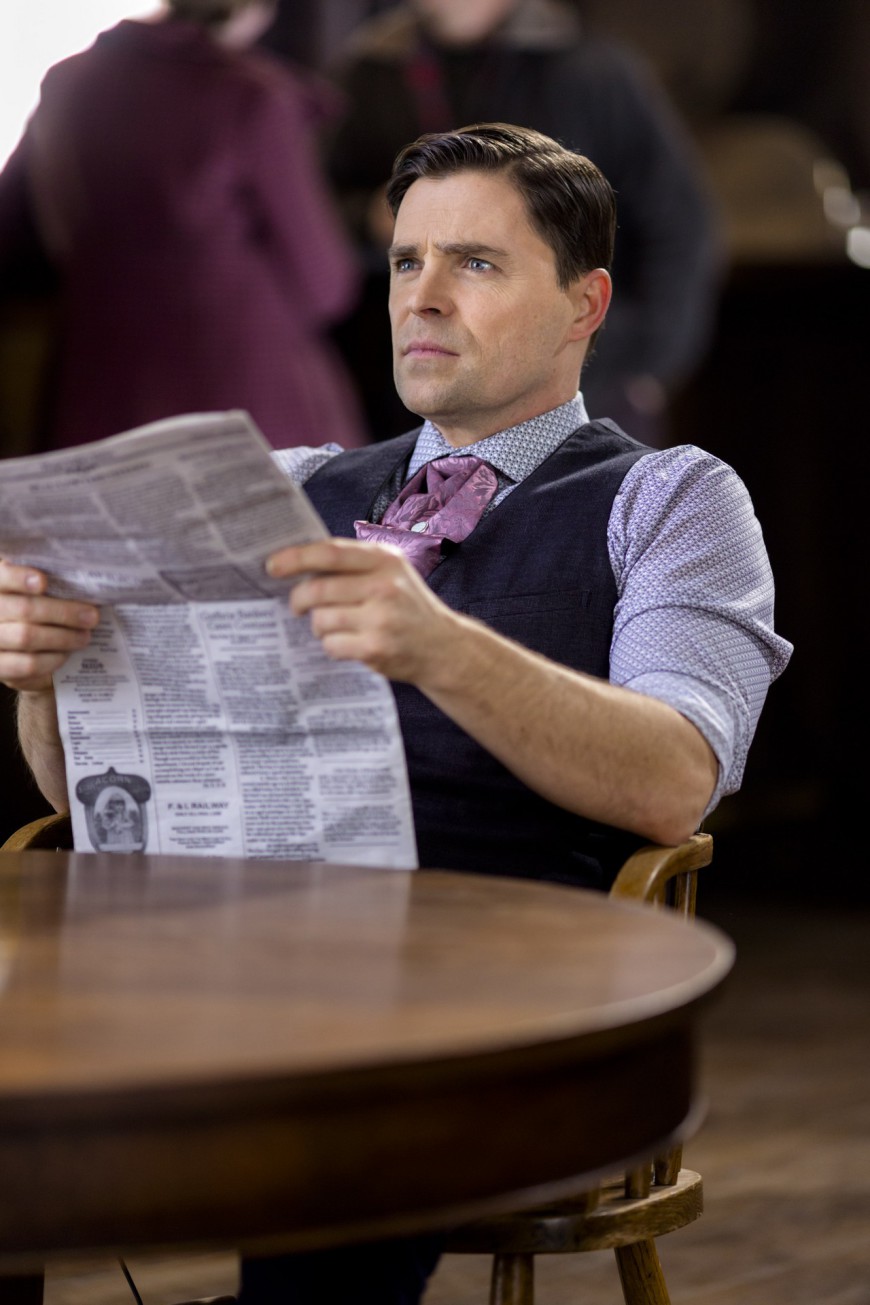 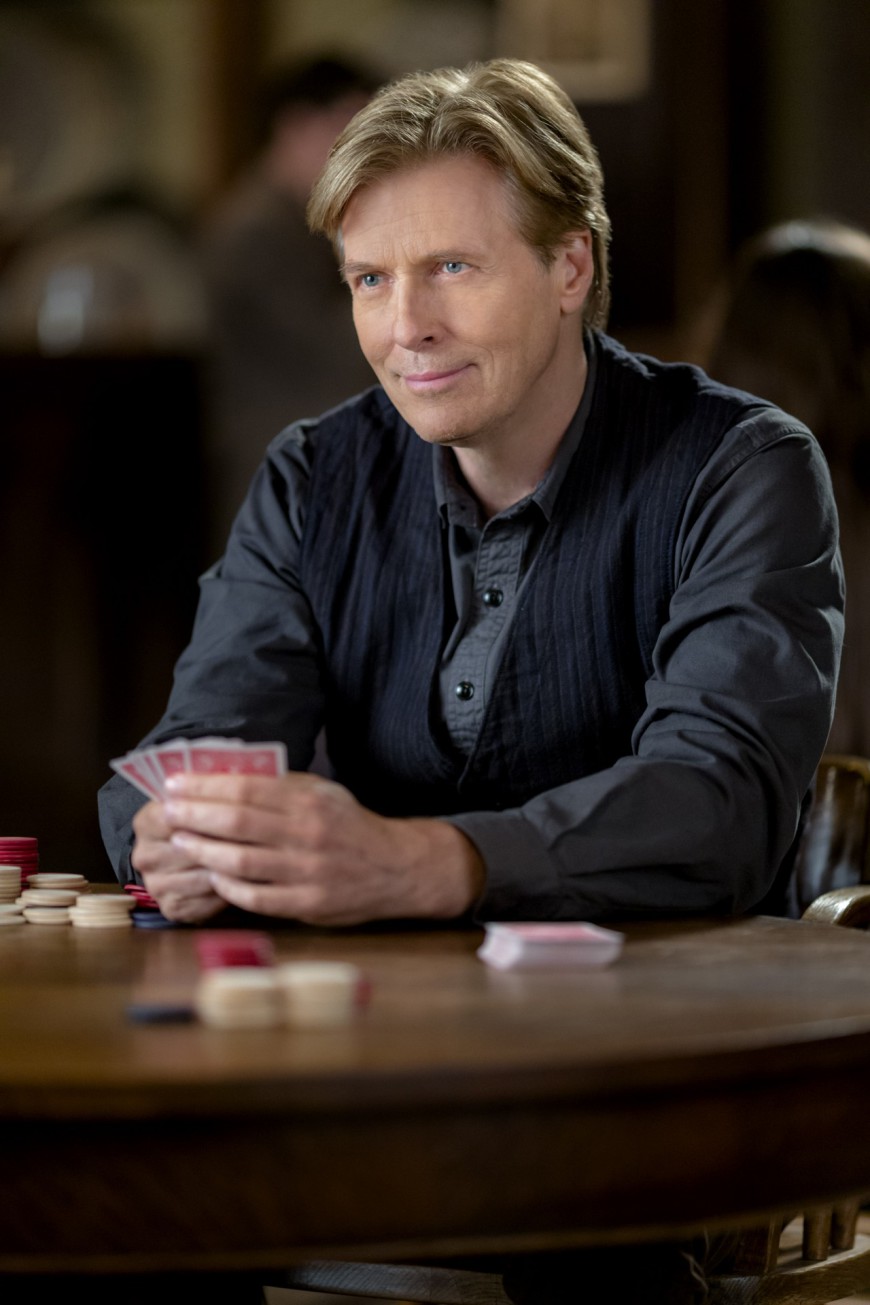 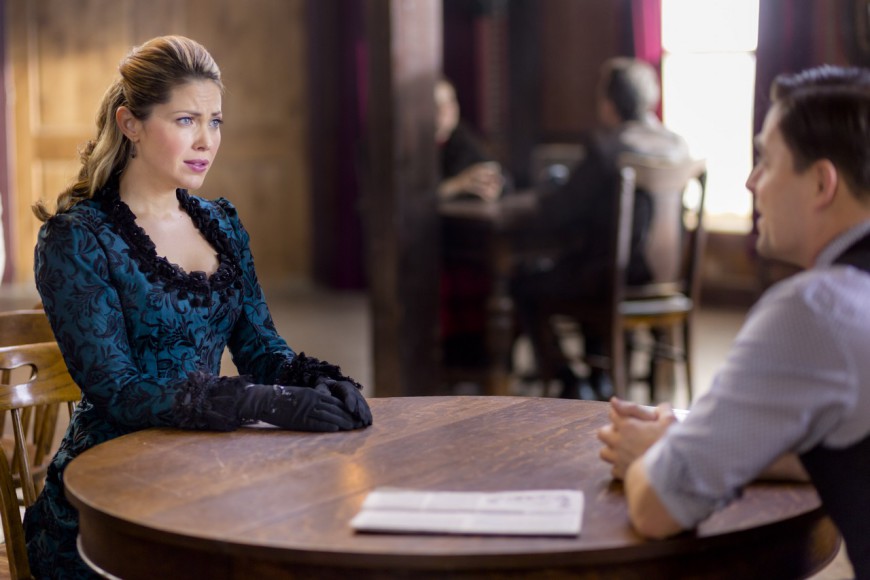 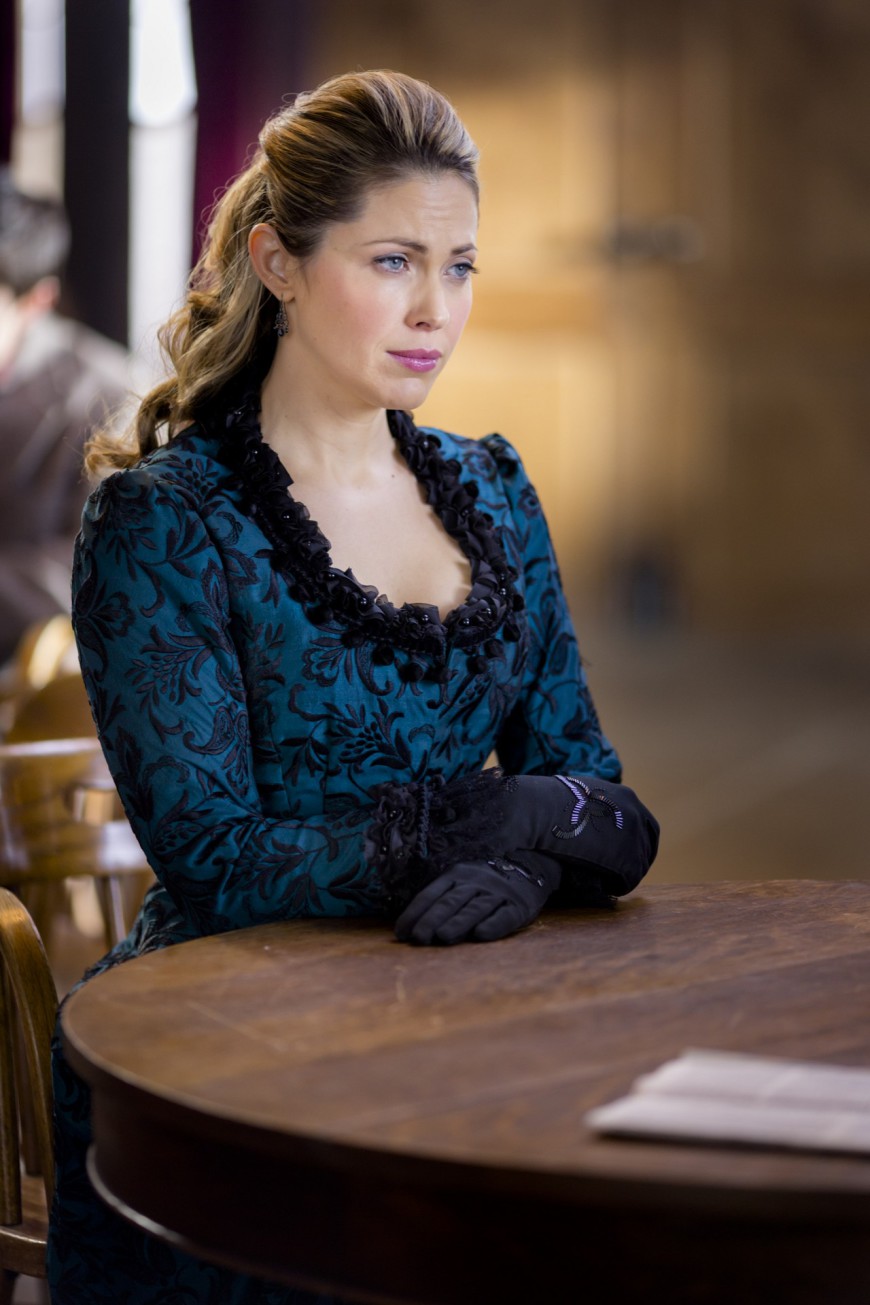 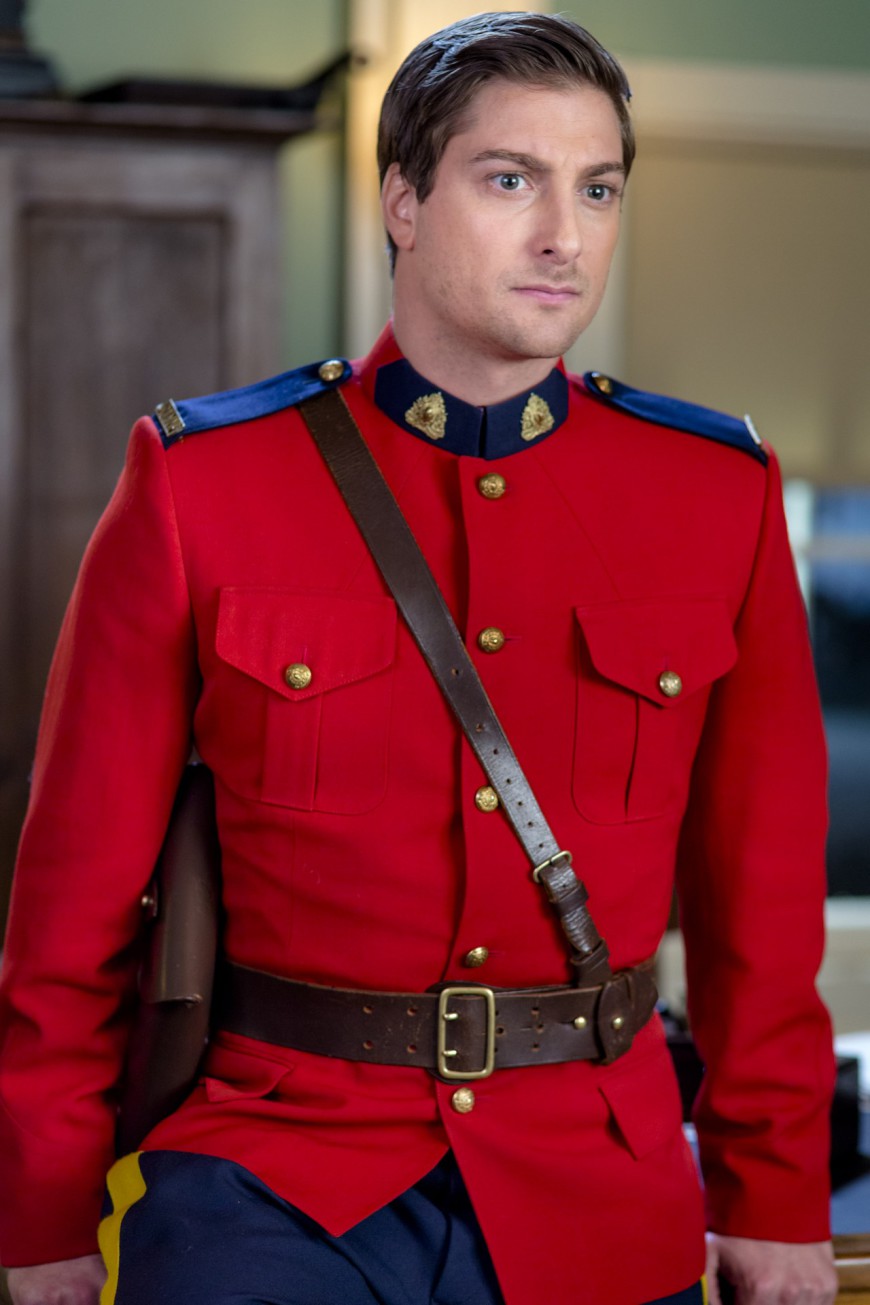 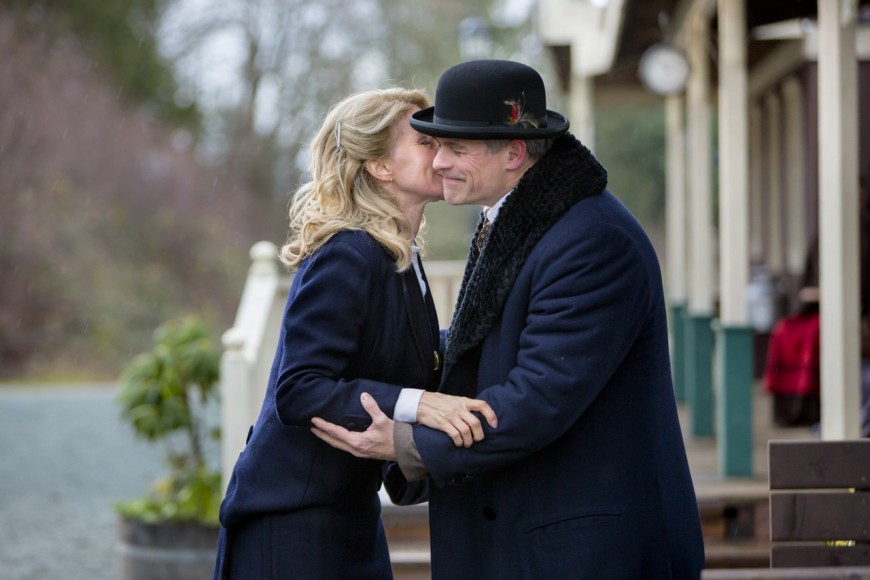 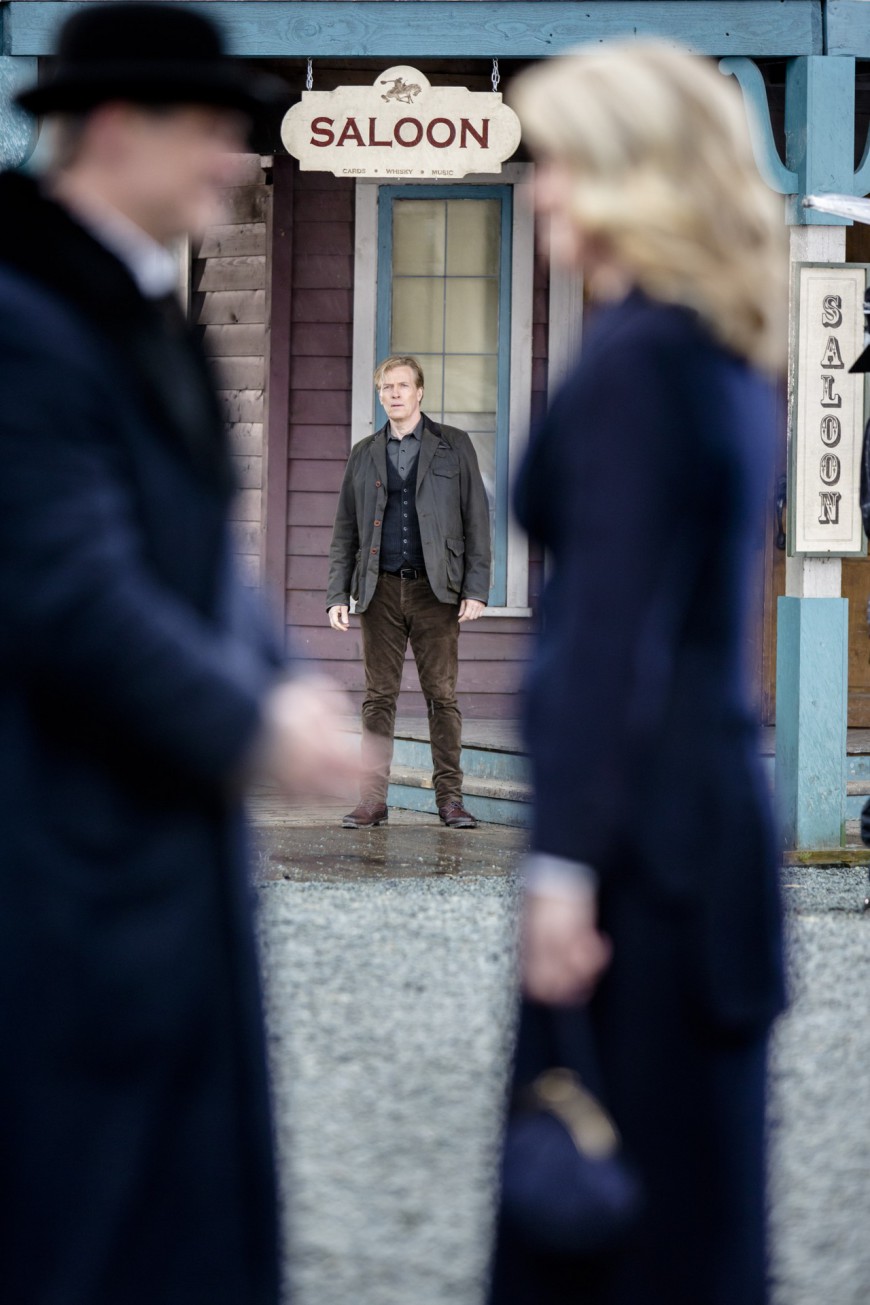 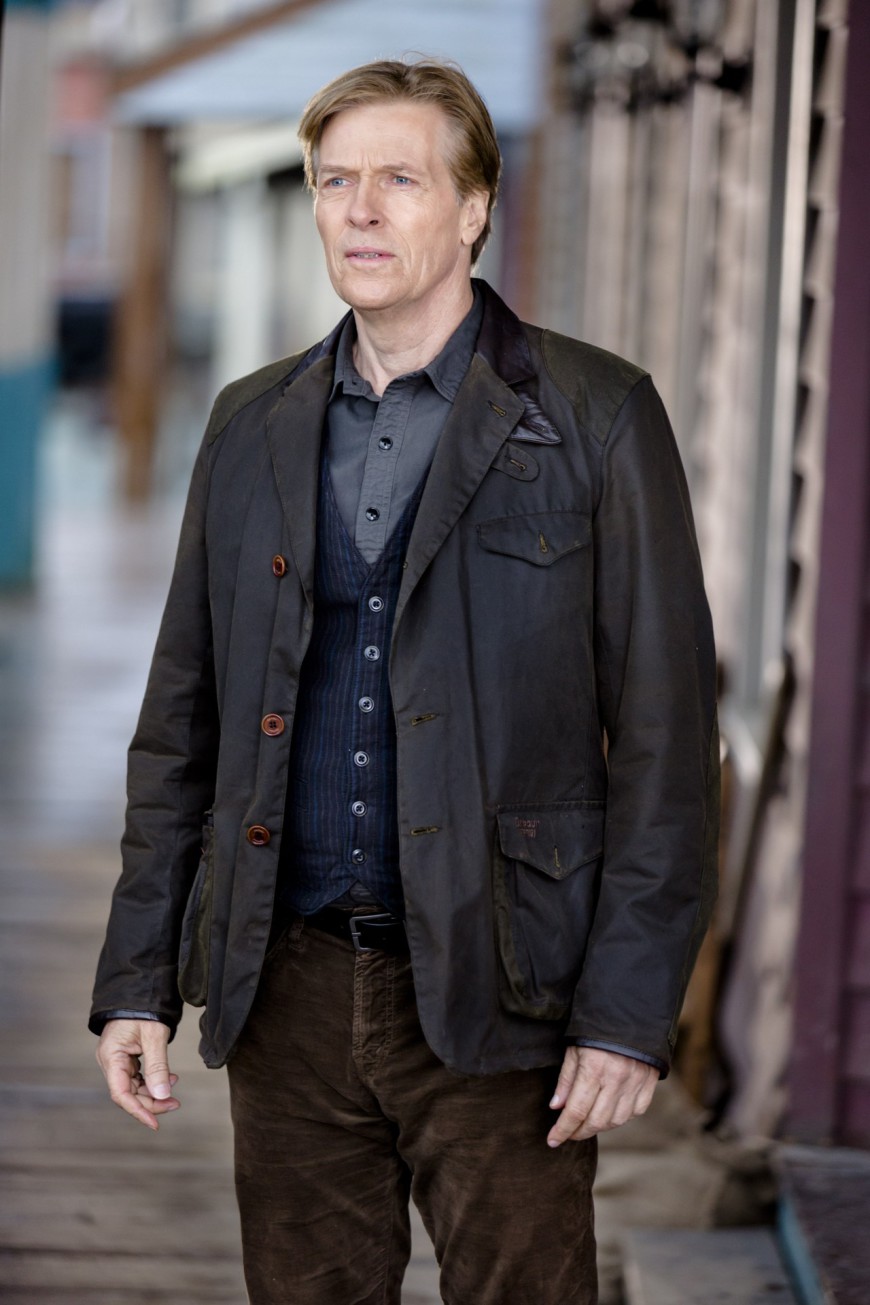 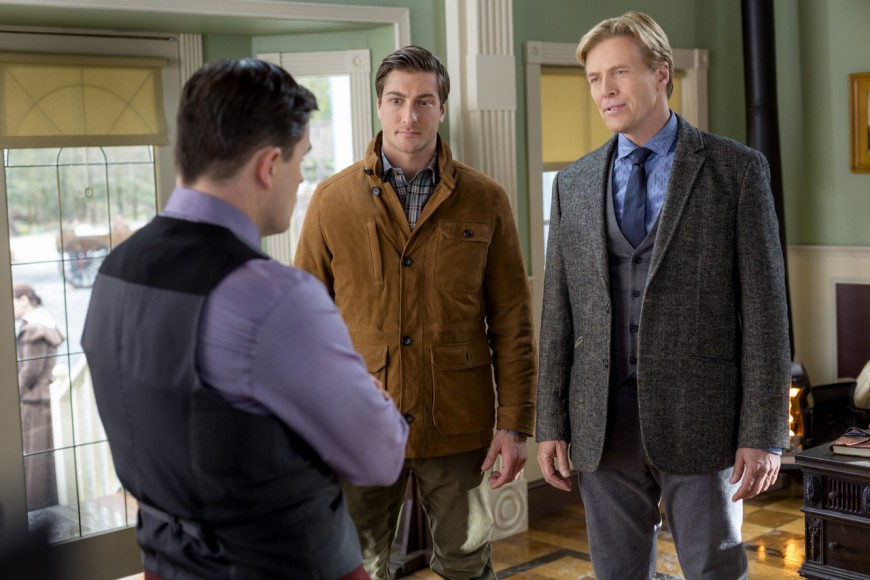 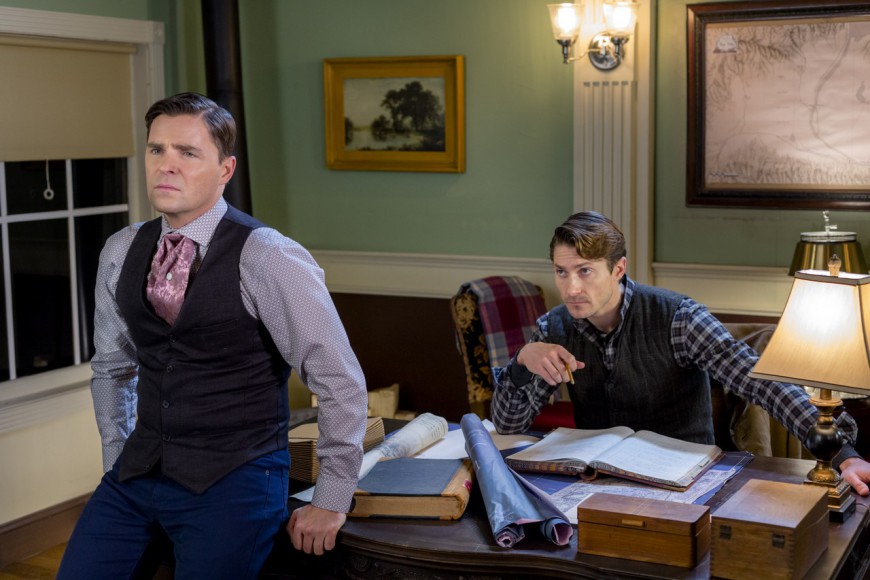 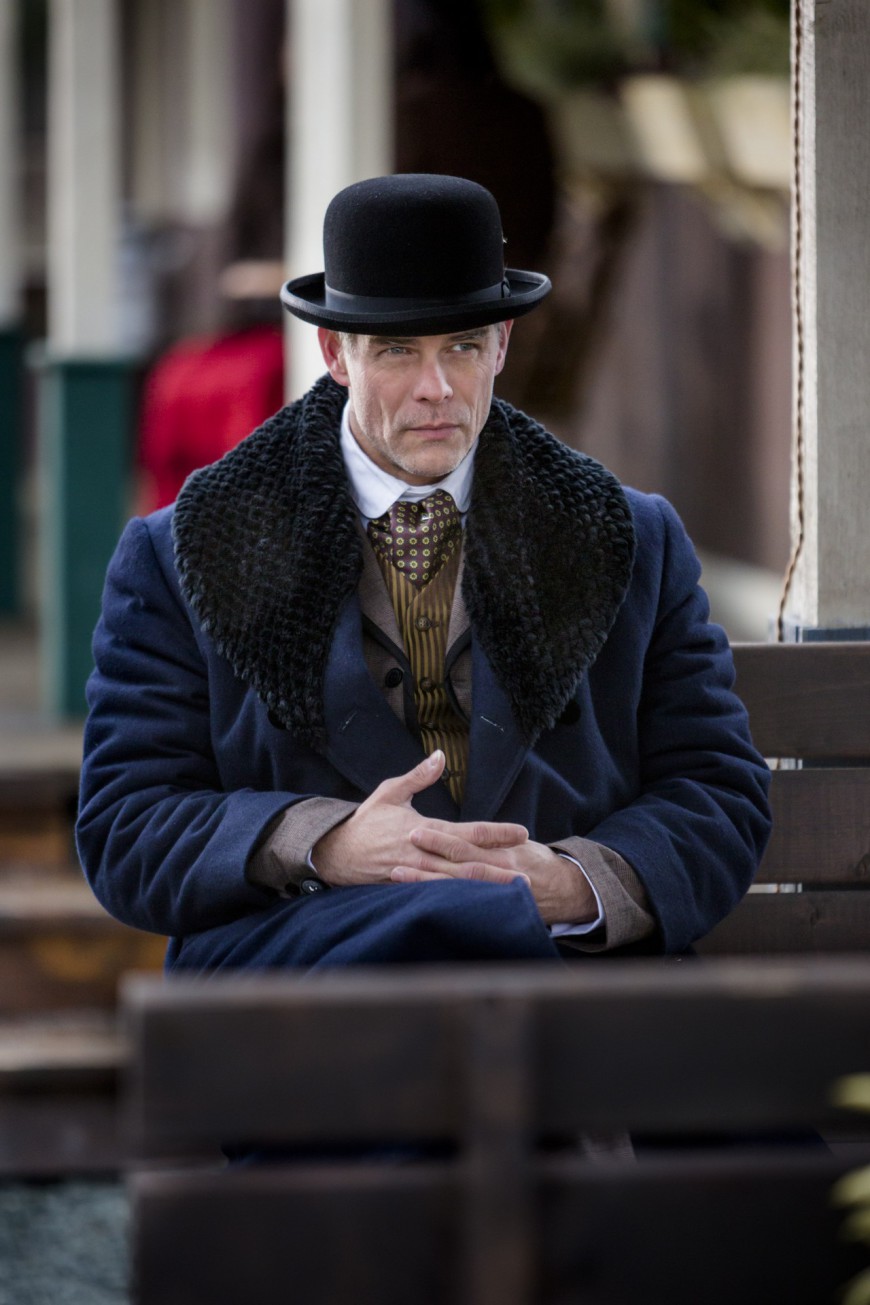 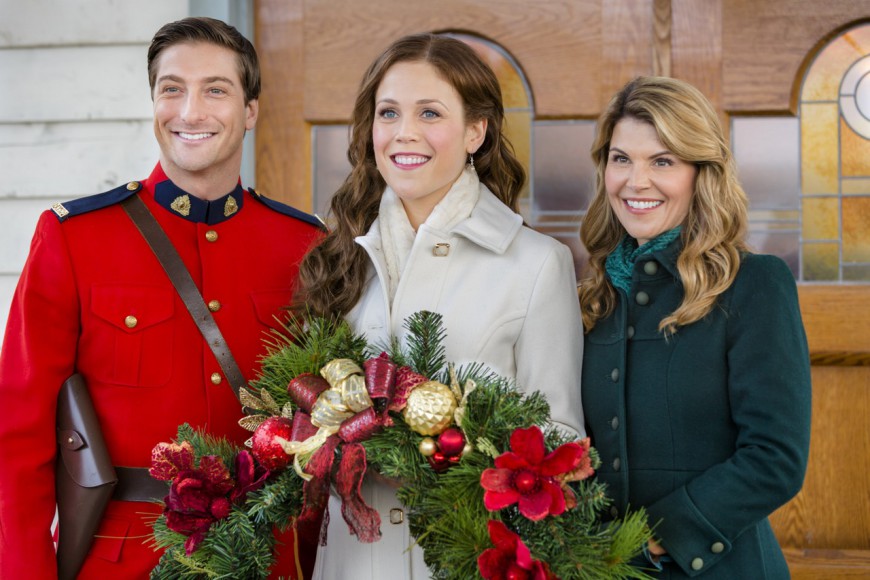 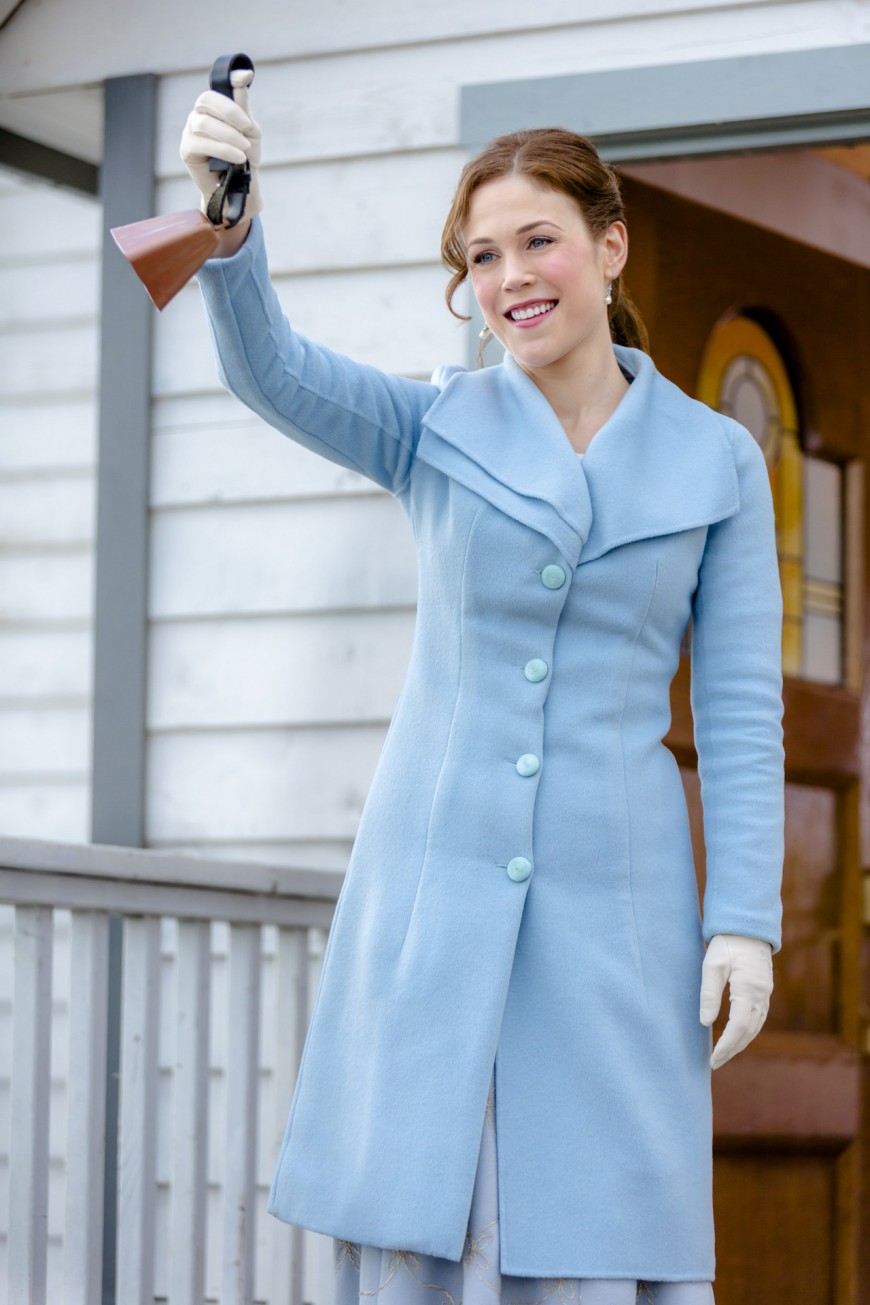 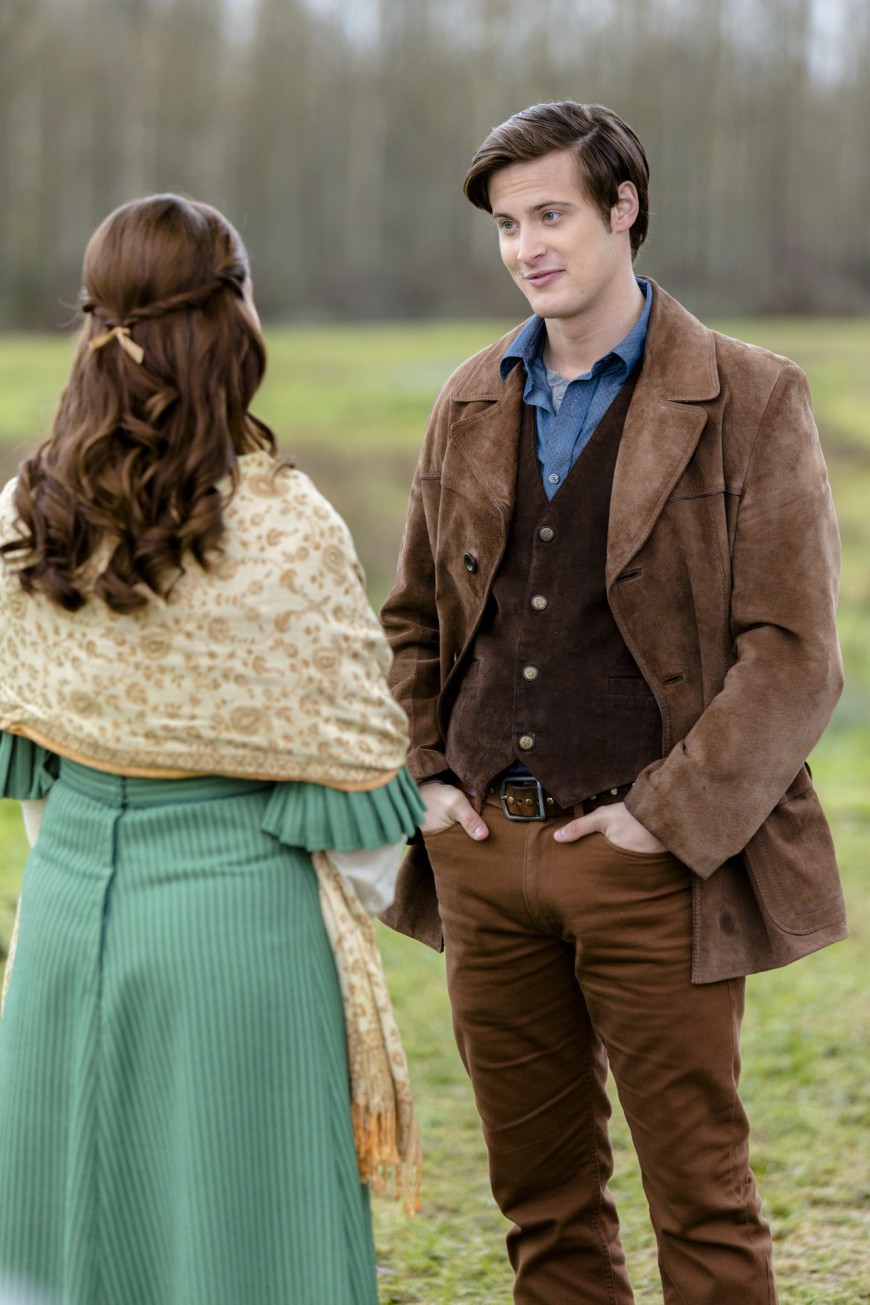 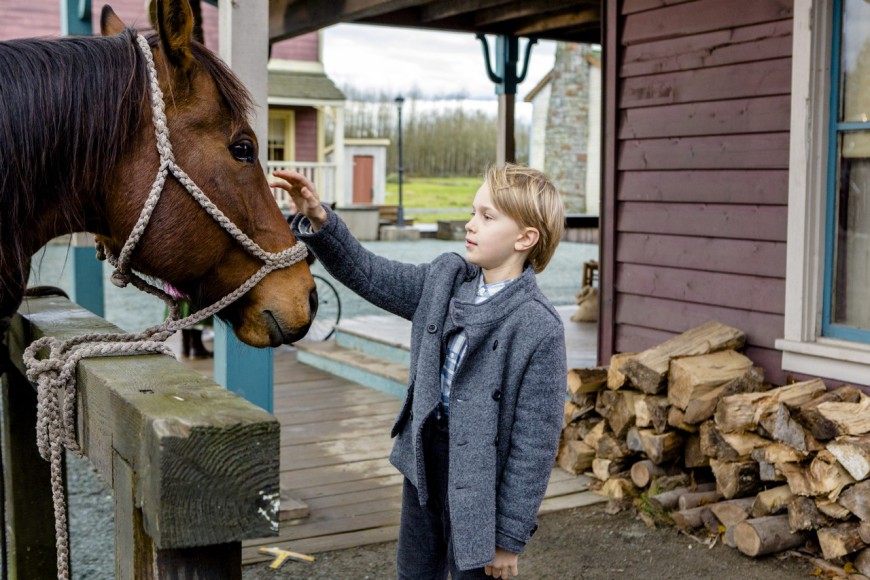 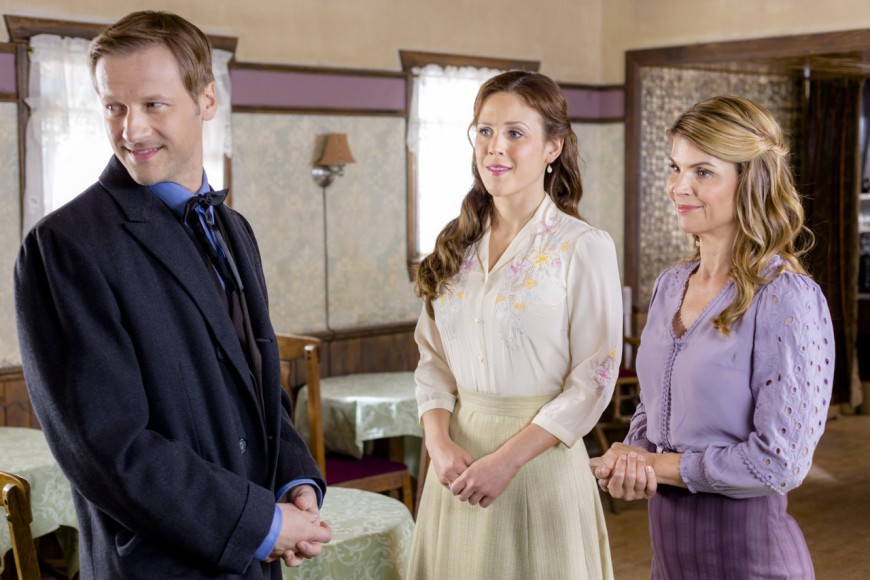 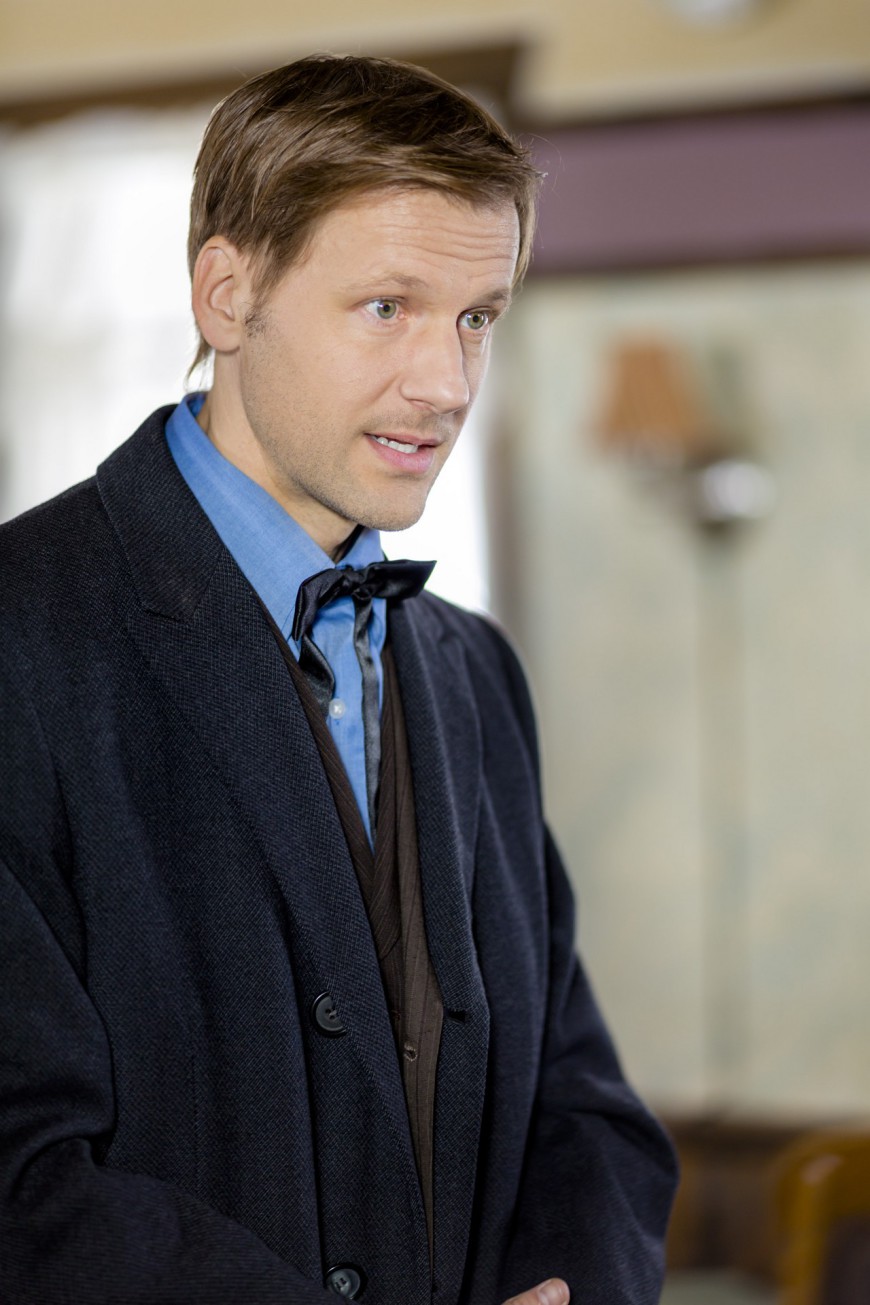 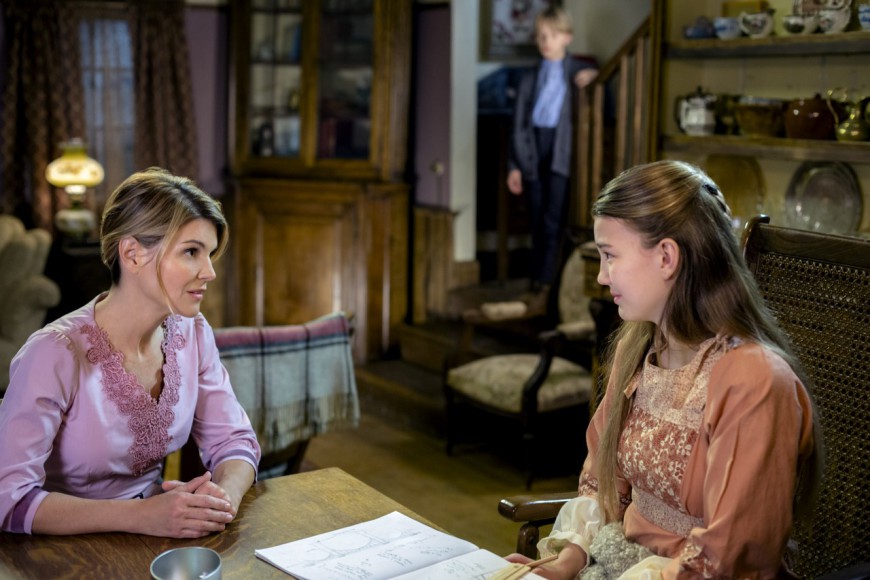 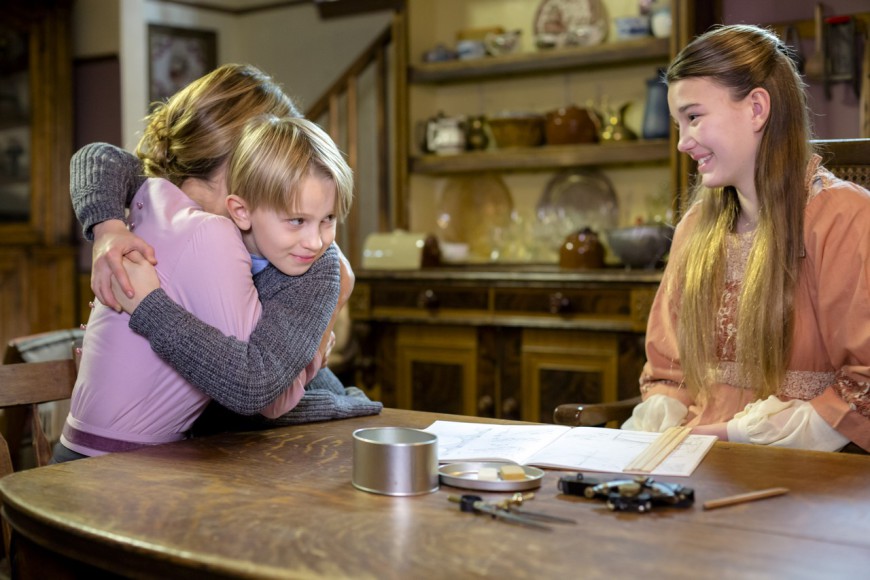 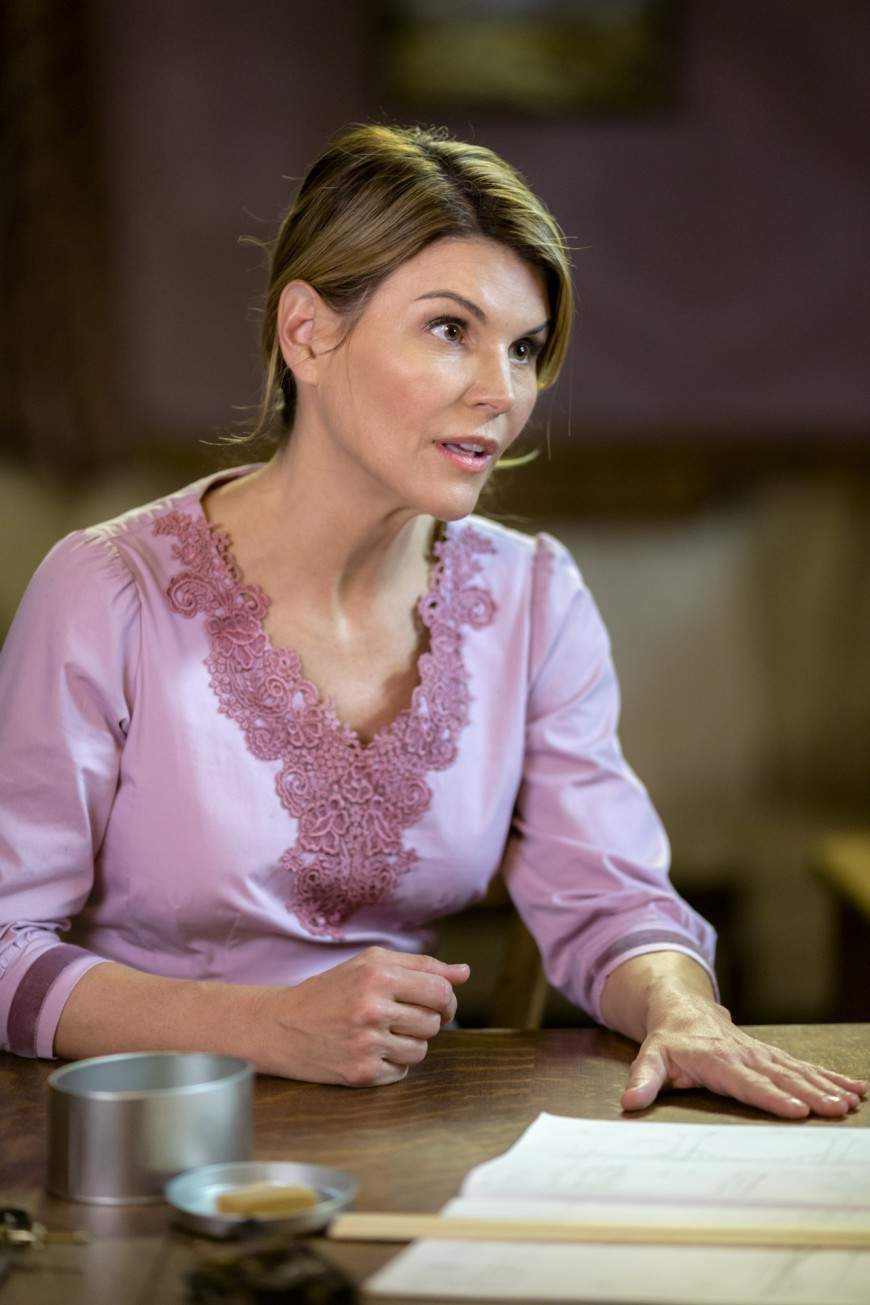 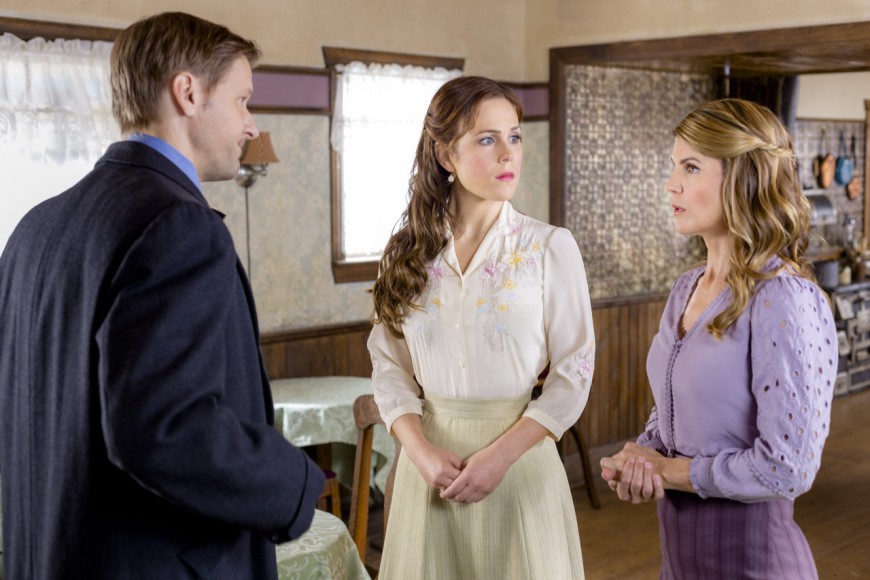 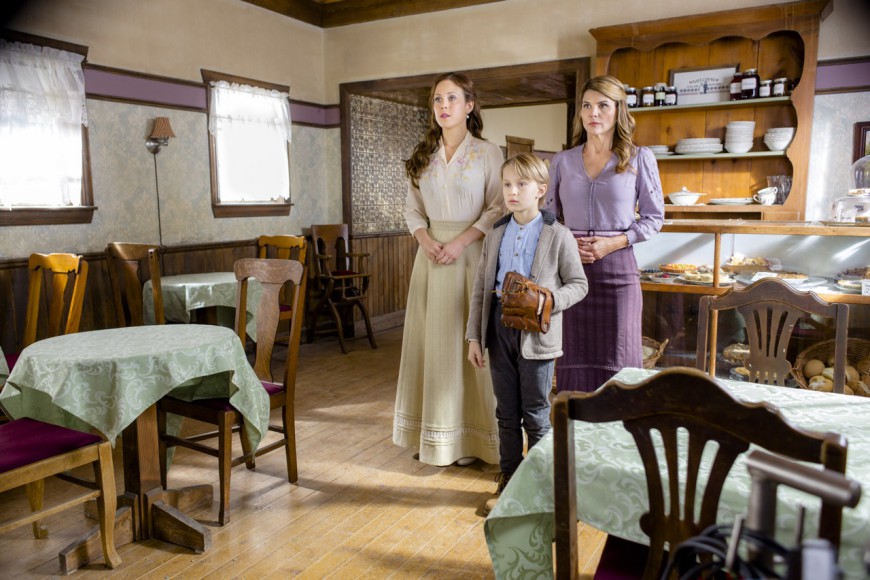