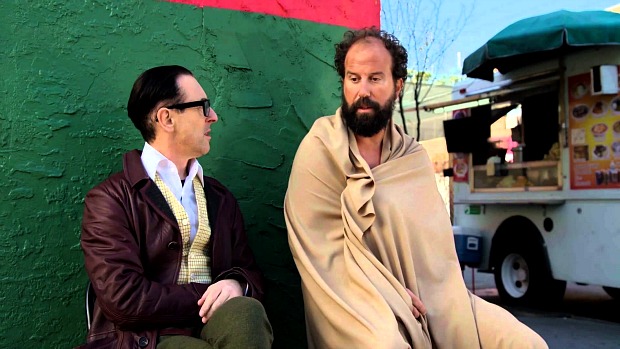 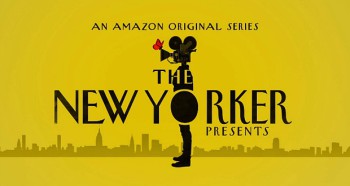 Have you ever heard your inner voice saying, I wish all those great stories from The New Yorker were in video form? Well, someone was listening to your inner voice (it’s crowded in there), because now they are.

“The New Yorker Presents” will debut on Amazon on Tuesday, Feb. 16, 2016 with two new episodes each week. Way to go, New Yorker, for figuring out how to keep it fresh and viable. Episode one is already available to watch right here.

Based on content from The New Yorker, “The New Yorker Presents” combines documentaries, short scripted narrative films, comedy, poetry, animation and cartoons. As with the pilot, new episodes will bring the pages of the magazine to life, drawing upon the reporting, fiction, humor, poetry, and cartoons that distinguish The New Yorker.

The season will feature content from award-winning narrative directors and A-list talent from the worlds of film, television, art, and music, and will debut documentary films from America’s most acclaimed non-fiction filmmakers.