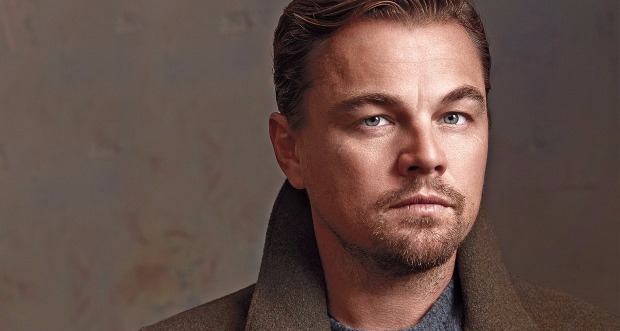 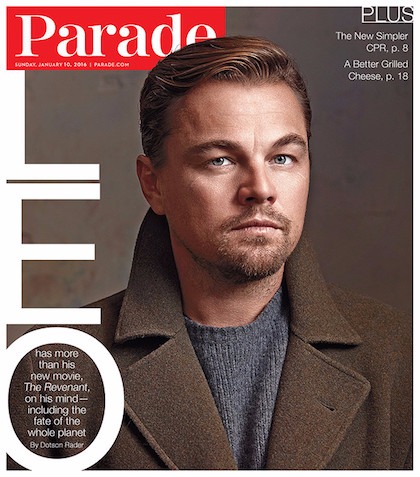 Who’s Parade’s latest cover star? Leonardo DiCaprio, that’s who. Inside the issue, the star of “The Revenant” explains how he tries to stay grounded, despite the overwhelming fame that’s come with his long career (we’re pulling for you on that Oscar, Leo!).

“I love making movies,” said DiCaprio. “I feel lucky and fortunate to do it, and it is absolutely worth sacrificing a lot of my private life. I don’t think anyone [famous] ever really gets used to it. It’s always surreal.”

He adds, “At the end of the day, there are people with much harder jobs who sacrifice a lot more of their own lives to do them, people in the armed forces. I don’t want to hear myself complain about the hardships of being famous—because I do have the freedom to stop, if I wanted to.”