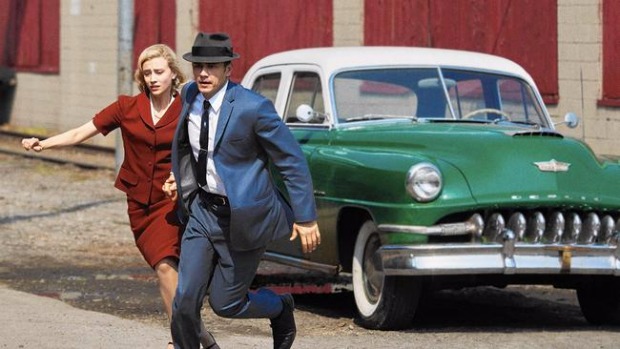 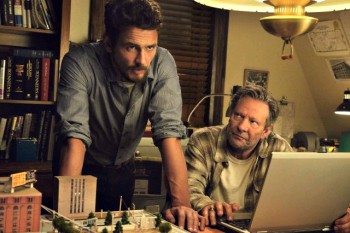 I just read yesterday where J.J. Abrams didn’t take on the next “Star Wars” film because he wanted to be able to see his kids before he was old – or something like that. But seriously, how does the guy have any time to do anything other than work? He seems to be everywhere, and with good reason. He’s a great storyteller, director and producer.

Abrams has a new original Hulu series coming up called “11.22.63,” which is based on Stephen King’s bestselling

The eight-part drama stars James Franco as a teacher who travels back in time to try and prevent the assassination of John F. Kennedy.

At the Television Critics Association in Pasadena today, Franco, who’s 37, said, “I wasn’t alive when it happened, but it’s a big event. It’s sort of become, in a weird way, legend for my generation where it feels like Marilyn Monroe or James Dean. But in fact, it was this horrific event.”

He added, “I thought this story and approach was so great because it’s a fresh way in. We’re not exactly telling a history lesson … You get to learn everything all over again, but from a completely fresh perspective we haven’t really seen before. It’s a way to guide a new generation into what happened.”

The show was actually filmed in Dealey Plaza in Dallas, as well as in assassin Lee Harvey Oswald’s apartment building, which must have been a bit chilling. “It feels like you’re going to a wake,” said co-star T.R. Knight. “Your skin feels different.”

Executive producer Bridget Carpenter said some changes have been made from the book, including the fact that Franco’s protagonist has a companion on his time-traveling journey.

“Neither of us wanted to do a voiceover,” Carpenter said. “The book is such a great internal experience. J.J.’s excellent idea is he needs somebody with him so he can be dramatic so he’s not just staring hard at things all the time. J.J. helped me draw a character who existed in king’s book, but I shifted him and made him more of a compatriot.”

I love shows that take place in previous eras, and this one looks really good. Take a look at the trailer.