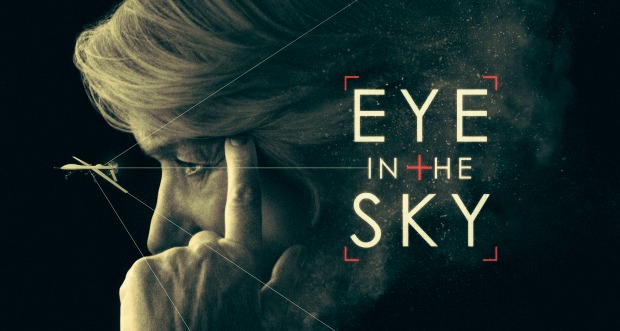 Confirming what we’ve all known forever, Helen Mirren can play any character. Check out the Academy Award winner in the new poster from Bleecker Street’s “EYE IN THE SKY.” 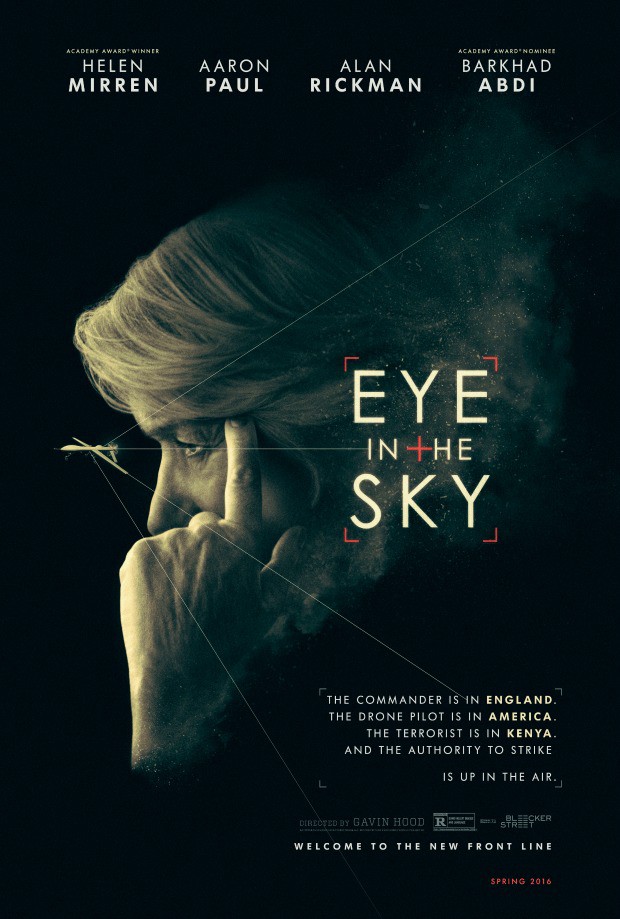 “EYE IN THE SKY” stars Helen Mirren as Colonel Katherine Powell, a UK-based military officer in command of a top secret drone operation to capture terrorists in Kenya. Through remote surveillance and on-the-ground intel, Powell discovers the targets are planning a suicide bombing and the mission escalates from “capture” to “kill.”

But as American pilot Steve Watts (Aaron Paul) is about to engage, a nine-year old girl enters the kill zone, triggering an international dispute reaching the highest levels of U.S. and British government over the moral, political, and personal implications of modern warfare.