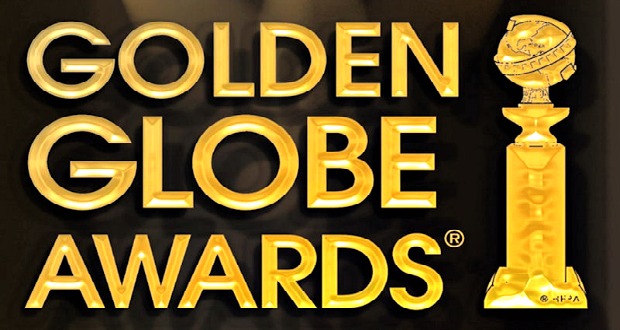 I love this time of year. We’re smack in the middle of awards season, and every day brings a new email with “here’s who’s presenting at [fill in the blank] awards ceremony! And apparently, everyone in Hollywood is presenting at the 73rd Annual Golden Globes Awards on Jan. 10, 2016.

Yes, people, that’s two days from now! It always creeps up so fast and suddenly, we’re through the Golden Globes and onto the Academy Awards.

Produced by Dick Clark Productions in association with the HFPA, the Golden Globe Awards are viewed in more than 236 countries worldwide and are one of the few awards ceremonies to include both motion picture and television achievements.