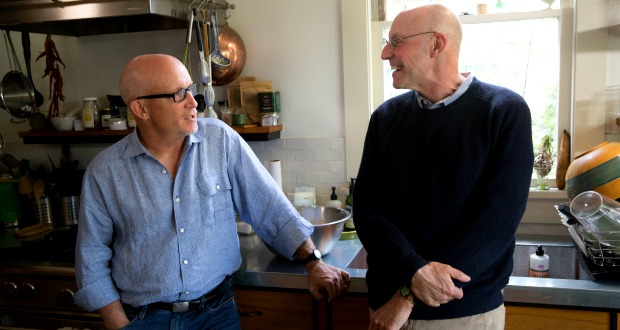 Fire, water, air, earth … all the elements used through the ages to transform raw ingredients into delicious dishes. It’s also the premise of the new Netflix docuseries “Cooked,” premiering Feb. 19 on the streaming service. 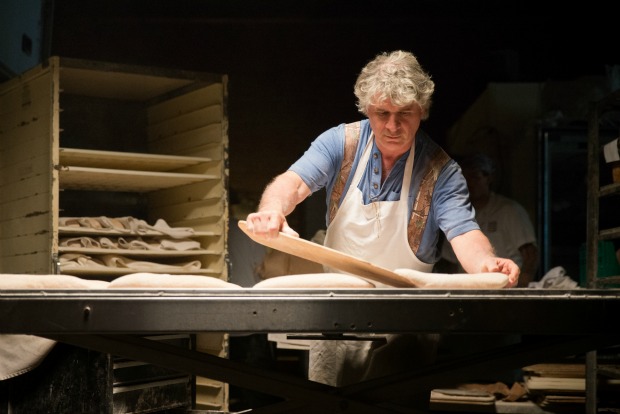 “Cooked,” from best-selling author Michael Pollan (“The Botany of Desire,” among other books) and Oscar-winning filmmaker Alex Gibney (“Going Clear: Scientology and the Prison of Belief”), along with an all-star cast of directors and cinematographers, examines human’s primal need to cook and also issues a call for a return to the kitchen. 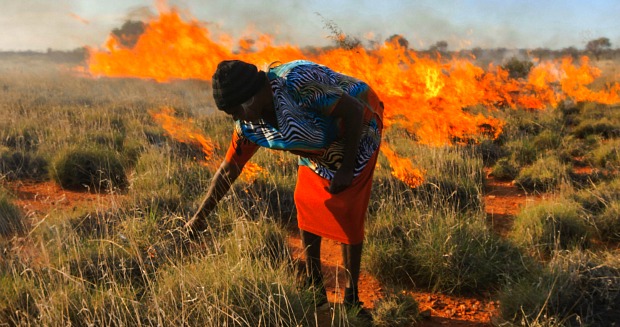 They say it’s our path to restoring lost traditions and reclaiming balance in our lives. I can’t argue with that, but with people working two jobs to keep a roof over their kids’ heads, who has time to cook? Maybe the series will tell us. I hope it’s not just for rich people. 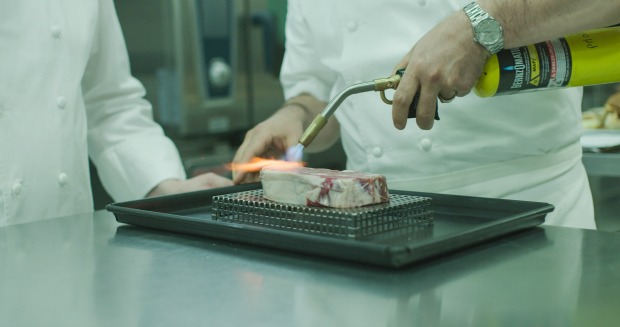 There are four episodes in the series, and each one examines one of the aforementioned physical elements to cook food. “Cooked” takes viewers on a journey to meet, among others: an Aboriginal tribe in Western Australia that fire-roasts Australian monitor lizards; a Connecticut Benedictine nun and microbiologist who makes traditional French cheese; Peruvian brewers who use human saliva to ferment a traditional beverage; and an ancient Moroccan granary powered by rivers. 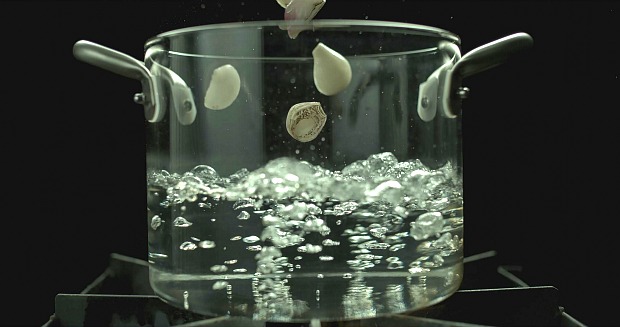 The episodes then return to Pollan cooking in his Berkeley, California, kitchen, delivering his core message that, surrounded as we are by fast food culture and processed foods, cooking our own meals is the single best thing we can do to take charge of our health and well being. 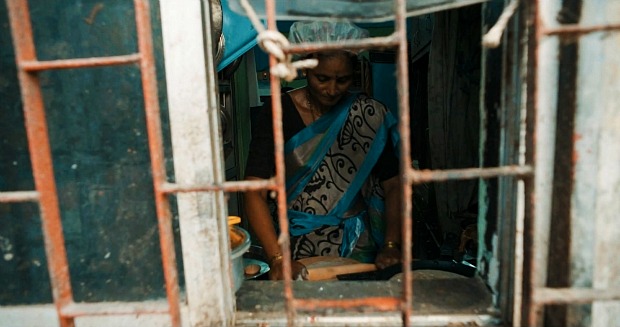 Let’s break down the elements a little further:

“Fire” – With help from Aboriginal hunters and a barbecue pit master, Pollan shows how fire shaped human gastronomy, and weighs our duty to the animals we eat.

“Water” – Pollan looks to the kitchens of India for a lesson in the value of pot cooking and examines the consequences of eating highly processed food.

“Air” – Visit food labs and Moroccan fields as Pollan delves into the science of bread-making and the nature of gluten.

“Earth” – Discover how microbes help turn raw ingredients into delicacies like chocolate and cheese as Pollan tackles the mysterious process of fermentation.