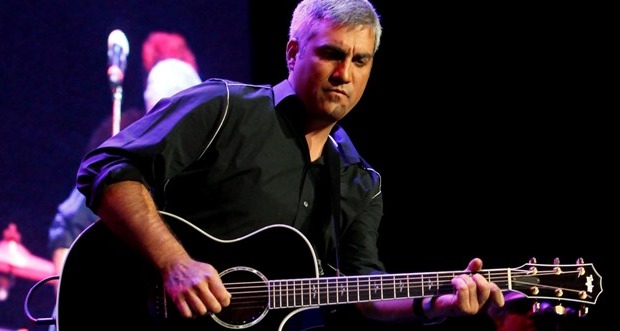 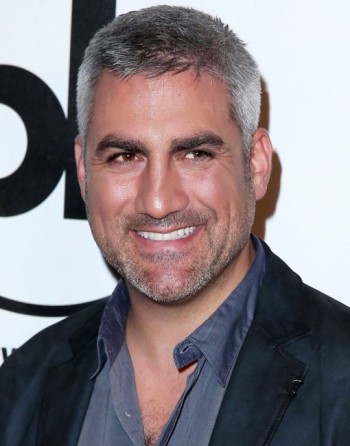 It was almost a decade ago when America was introduced to Taylor Hicks, the Alabama native who stunned the “American Idol” judges with his soulful voice and earned himself a ticket to Hollywood. Hicks went all the way that year to win the title, and tonight, he’ll be featured on the show as it starts its final season.

The first time I interviewed Taylor was in Albany, New York, before the “American Idol” concert, with Kelly Pickler, Bucky Covington and Mandisa. As my family and friends can attest, I loved Taylor’s sound from his “A Change is Gonna Come” audition. His sound was completely different than what was on the radio at the time and the commercial pop sound that those judges ached to find. What Taylor found was an audience that became dedicated to voting him through round after round. I also became an honorary, unapologetic, member of the Soul Patrol.

I was hoping for a chance to interview Taylor that year, but the opportunity was unexpected, as I was only supposed to interview the other three. Taylor came out last minute and this man, who explodes on the stage, seemed shy and reserved and extremely polite. At the time, I was talking to him about staying healthy on the road. I did my interview (don’t tell him my knees were shaking the first time we talked) and went on my way. I bought his CDs and saw him in concert twice with Idol and once when he came to my hometown. We met again, briefly, where he met my children and, again, was extremely reserved and very polite.

The third time we talked was a feature for a cover story, and we chatted for about a half-hour. All that time I was dying to ask him one specific question, but I didn’t. I didn’t want to touch the topic.

Ever since Hicks won Idol, I’ve read so many articles that asked, “Why not Daughtry? “Why Hicks?” “Why not McPhee?” “Why Hicks?” I’ve read comparisons about how Daughtry sold out venues and made millions. “But what about Hicks?”

The negativity annoyed me. Hicks’ resume since leaving the Idol stage is extensive. His debut album went certified RIAA Platinum, and his career has included a stint on Broadway, a book and headlining Paris, Las Vegas, and other Caesars Entertainment properties all over the United States.

He also has a cult following. I know fans who follow him around the country, making sure to see every show that he does. It’s the same way that other fans follow other bands (my daughter saw as many Fall Out Boy concerts near her as she could when they came back on tour) and attend every autograph signing. His fans have been put down, but aren’t crazy. The man plays a mean guitar and harmonica, can sing his ass off and is extremely entertaining to watch.

He has performed with a variety of artists such as Willie Nelson, Snoop Dogg, Gladys Knight, Earth Wind and Fire, and The Allman Brothers, and was the first male Idol winner to be featured on a Grammy Award-winning album, Jimmy Fallon’s “Blow Your Pants Off,” which took home the 2013 Grammy for Best Comedy Album. Today, he’s also a partner in Saw’s Juke Joint in Birmingham, Alabama. Last year, he made Forbes’ Top 10 list of highest-earning “American Idol” contestants.

This year, when he announced that he was putting out a new album, I got a chance to interview him again, and this time I made sure to ask him the one question I wanted to ask him way back when. “What is your definition of success?”

“It’s how many people I can touch with my music,” he said. “The media judges things by record sales, but there are so many other ways to measure success and bring your music to the people.”

He didn’t understand the comparison between him and Daughtry. “It’s apples and oranges,” he said. “We are two totally different artists.”

As a fan, and as a journalist, I’ve learned that there will be critics about everyone and was glad to see that Taylor didn’t let it bother him. His record speaks for itself, and his fans – yes, including me — are glad that he’s back with new music. He’s truly a class act.

Looking back on Idol, Hicks is so thankful for what it did for his career and calls “American Idol,” ‘one of a kind.’ “It ran its course, but what a great run,” he said.

For more information on Taylor Hicks and to keep up-to-date on his album release, visit www.taylorhicks.com and follow him on twitter at @TaylorHicks.