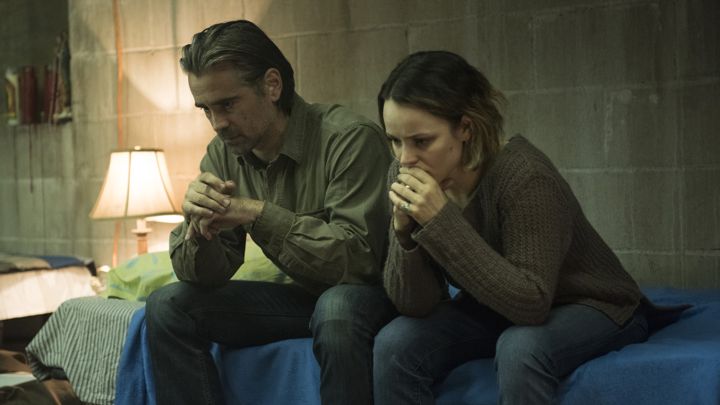 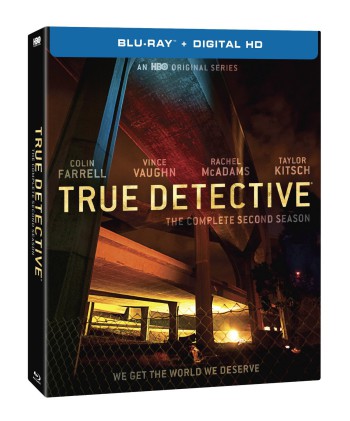 Here’s something to look forward to in the new year. “True Detective: The Complete Second Season” is arriving on Blu-ray & Digital HD and DVD on Jan. 5, 2016. And it’s a perfect show to catch up with over the long winter months.

In Season 2, the hit HBO drama involves a case in which a bizarre murder brings together three law-enforcement officers and a career criminal, each of whom must navigate a web of conspiracy and betrayal in the scorched landscapes of California. The visuals in this show are nothing short of magnificent.

Look, I know not everyone loved season two (or season one, for that matter), but I thought both seasons were excellent. Season three has been confirmed, so we’ll see where the showrunners take it.”True Detective” averaged 11 million viewers during season two and was one of the most talked-about and watched shows of the summer.

HBO sent me the blu-ray set to review, and this awesome box set takes viewers behind the scenes with a exclusive, never-before-seen bonus content, including a 30-minute look at the production of a pivotal shoot-out scene in episode 4. That featurette alone is worth the price of this blu-ray set.

Featuring an all new cast, season two stars Colin Farrell (Golden Globe winner for “In Bruges”) as Ray Velcoro, a troubled detective whose allegiances are torn between his masters in a corrupt police department and the mobster who owns him. Vince Vaughn plays Frank Semyon, a criminal and entrepreneur in danger of losing his empire when his move into legitimate enterprise is upended by the murder of a business partner.

Rachel McAdams portrays Ani Bezzerides, a sheriff’s detective whose uncompromising ethics put her at odds with others and the system she serves. Taylor Kitsch (HBO’s “The Normal Heart”) portrays Paul Woodrugh, a war veteran and a highway patrol motorcycle officer, running from a difficult past and the sudden glare of a scandal that never happened.

“True Detective” is better than most feature films I see these days, and I love shows where you really have to pay attention to what’s going on. Keep in mind that is IS rated TV-MA, so it’s not for little ones, but it’s going on my “Best TV Shows for Grownups in 2015” list.

Let’s take a look at the blu-ray bonus content: