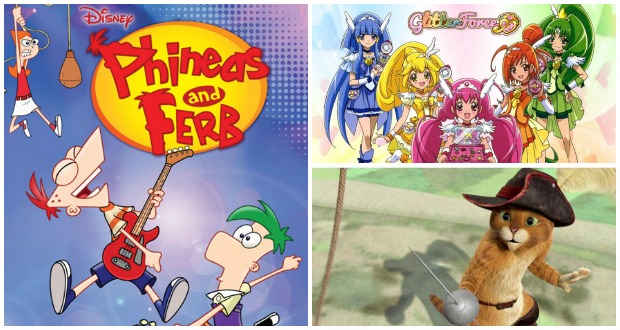 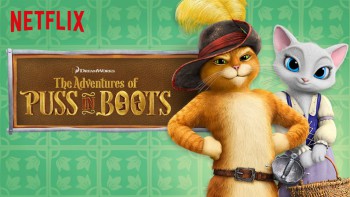 A Christmas Star (2015, TV-G). Born under the Christmas Star, Noelle says she can perform miracles. When trouble comes to town, it’s up to Noelle to prove herself and save the day.

A Very Murray Christmas (2015) — NETFLIX ORIGINAL (TV-PG). Bill Murray rounds up an all-star cast for an evening of music, comedy, and good cheer in this homage to classic holiday variety shows.

Vampire Academy (2014, PG-13). At St. Vladimir’s Academy, Rose Hathaway learns to navigate life as a dhampir, a half-human vampire, and prepares to become a leader of the Moroi. 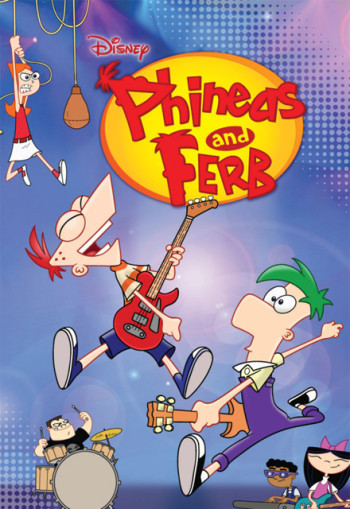 Phineas and Ferb: Season 4 (TV-G). Phineas and Ferb invent, scheme and stay one step ahead of their bratty sister. Meanwhile, their pet platypus plots against evil Dr. Doofenshmirtz.

The Da Vinci Code (2006, PG-13). When the curator of the Louvre is killed, a cryptographer and Harvard professor (Tom Hanks) must untangle a web of deceit involving works of Leonardo da Vinci.

Hart of Dixie: Season 4 (TV-PG). Fast-talking city girl Zoe Hart winds up patching up the locals of a tiny town in the Deep South when she inherits a medical practice in Alabama.

Helix: Season 2 (TV-PG). While investigating a possible outbreak at an Arctic research facility, scientists discover a new virus that could wipe out every human on the planet. 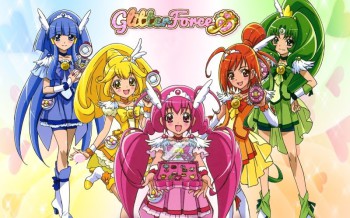 chloe and theo (2015, PG-13). An Inuit travels from the Arctic to New York to warn leaders about global warming. Once there, he meets a quirky homeless girl who offers to help him.

Leo the Lion (2013). Eschewing the carnivorous ways of his fellow lions, maverick Leo follows a vegetarian diet — causing the other lions to shun him.

Magic Snowflake (2013). Young Nicolas agrees to do Santa’s work for one year. But the stress of the job threatens the boy’s sense of joy — and Christmas itself.

Santa’s Apprentice (2010, G). Santa doesn’t want to retire, but rules are rules and he must train someone to replace him. The lucky winner, to be chosen from among millions of children, must be named Nicholas, be an orphan and have a pure heart. On the other side of the planet, there is a little boy who is a perfect match, but his lack of self-confidence and fear of heights make him a poor contestant. Will Santa agree to step down and help his apprentice take his place?

Invisible Sister (2015). When she tries to impress a science teacher with an ambitious experiment, a teen renders her sister invisible, forcing her to impersonate the sibling. 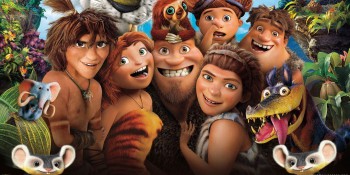 Dawn of the Croods: Season 1 — NETFLIX ORIGINAL. The world’s first family is back, funnier than ever and taking the prehistoric Croodaceous era by storm in this all-new family sitcom!

My Little Pony: Friendship Is Magic: Season 5. Journey to the enchanted land of Equestria, where unicorn Twilight Sparkle and her pals have adventures and learn valuable lessons about friendship.