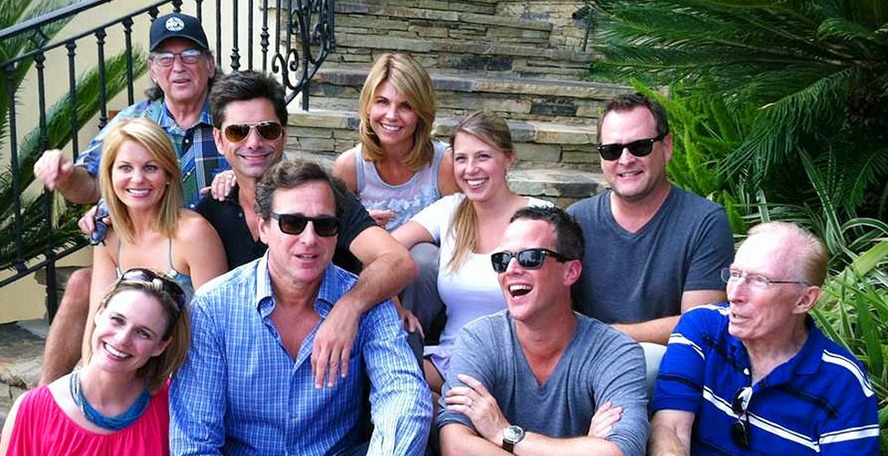 You got it, dude! The Tanner family is back … but the house is a little “Fuller” this time around. On Friday, Feb. 26,  Netflix will debut the 13-episode spinoff, “Fuller House,” in all territories where Netflix is available.

Since we’ve probably watched the entire “Full House” series at least a dozen times when the kids were growing up, it will be interesting to see what they do with the spinoff.

The teaser trailer below doesn’t show much, but it makes me a little emotional!

“Fuller House” is from Miller-Boyett Productions and Jeff Franklin Productions in association with Warner Horizon Television for Netflix.

Robert L. Boyett, Thomas L. Miller and Jeff Franklin are the executive producers of the series, which was created by Franklin.

John Stamos is a producer.