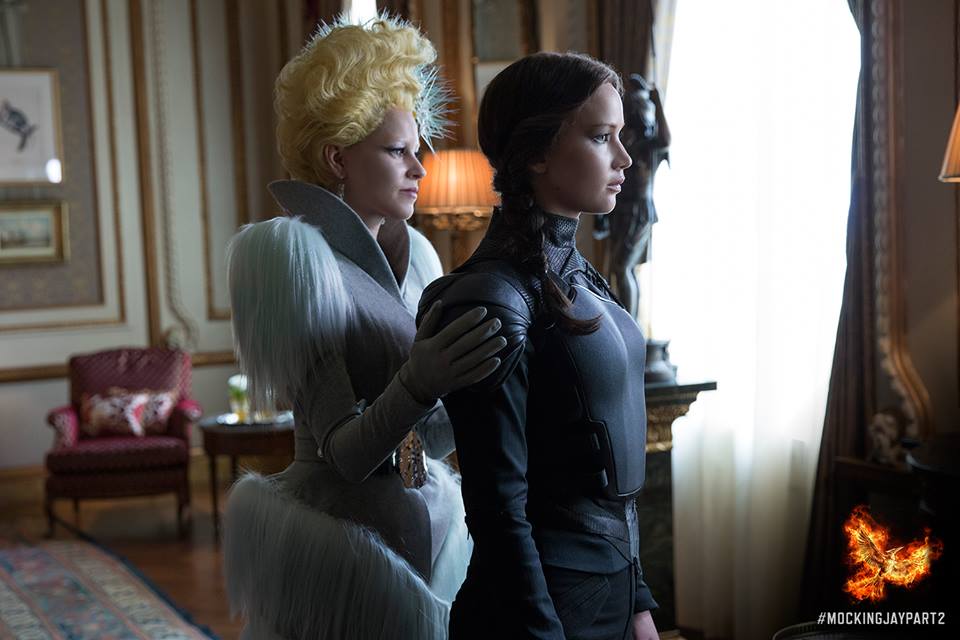 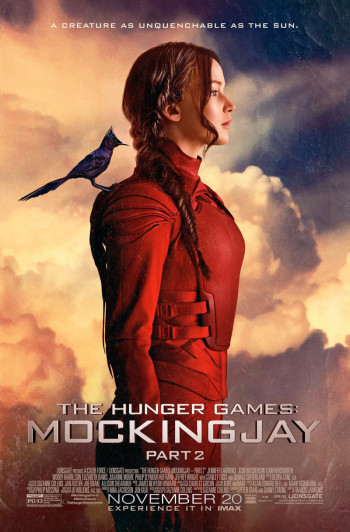 I’ve read all “The Hunger Games” books, so I knew how this story ends before I saw the movie. And yet, seeing the characters I’ve come to know and love play out the final scenes was like watching the final “Twilight” film (don’t hate me). Beautiful, epic, heartwrenching, satisfying and lovely. It made me want to watch all “The Hunger Games” movies again.

“Mockingjay, Part 2” picks up shortly after a Capitol-brainwashed Peeta (Josh Hutcherson) has violently attacked Katniss (Jennifer Lawrence), who fears he’ll never return to normal. As she recovers from being shot by a Capitol loyalist in District 2, Katniss is still caught in a love triangle between Peeta and Gale (Liam Hemsworth), but one thing she knows for sure: President Snow (Donald Sutherland) must die.

So she asks President Coin (Julianne Moore) to deploy her for the good of the rebellion, and she and Gale join a special ops team that includes Finnick (Sam Claflin), propaganda director Cressida (Natalie Dormer), and a fragile Peeta, who’s not sure what’s real and what isn’t.

Director Francis Lawrence has done an excellent job bringing this final film to the big screen. With the emotional story and stellar cast, she has a lot to work with, especially Jennifer Lawrence, who shows what a touchy thing it is to be the hero everyone is depending on to change the world.

And although you can’t fit everything from the book into 137 minutes. this is a faithful adaptation from Suzanne Collins’ book. A few things are glossed over, like the friendship between Katniss and Johanna (Jena Malone), and the marriage of Finnick and Annie (Stef Dawson). But that’s ok. The film moves along at a brisk pace and brings a wonderful conclusion to the story.

PARENT INFO: The PG-13 rating is on target, but expect intense violence surrounding Katniss and company’s revolution against the Capitol, including explosions, shoot-outs, emotional death scenes, and scary fights involving the frightening creatures known as “Mutts.”