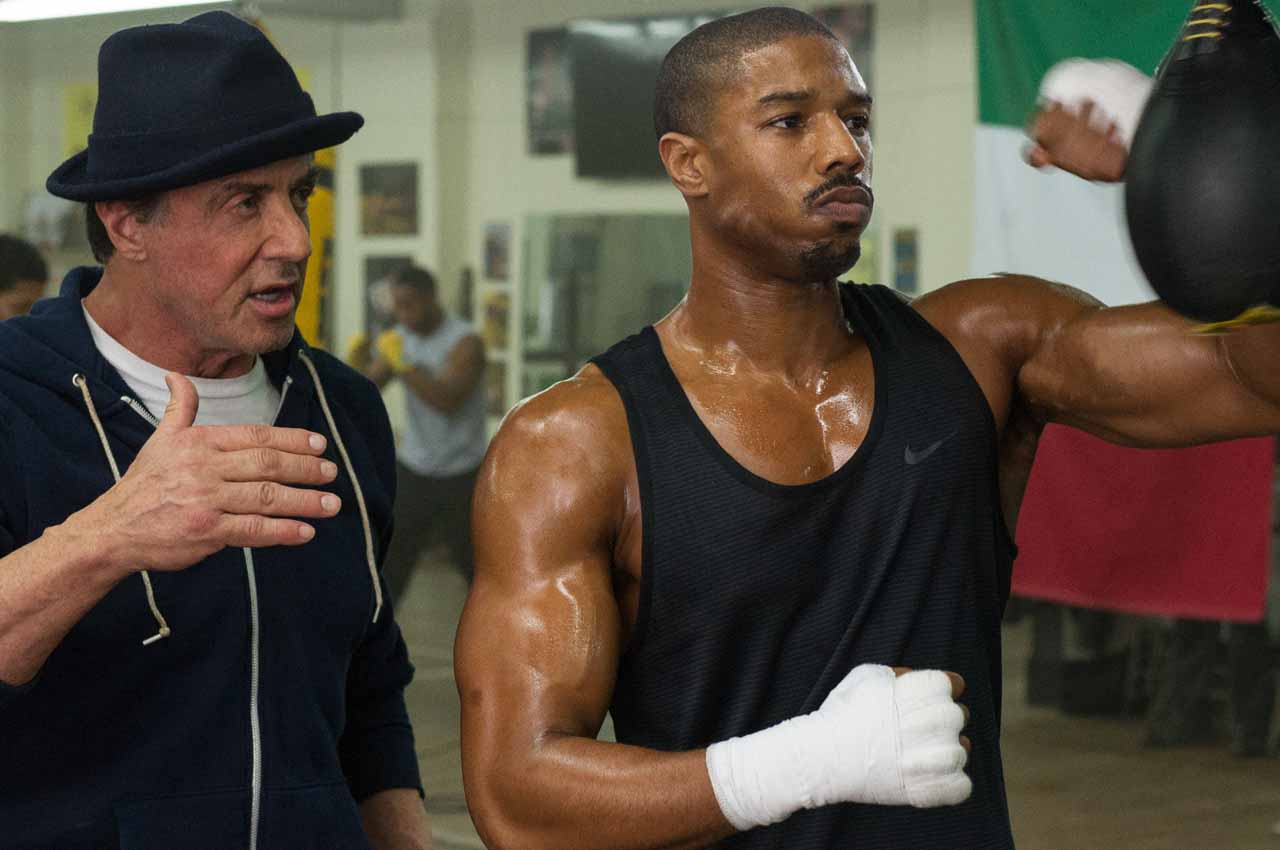 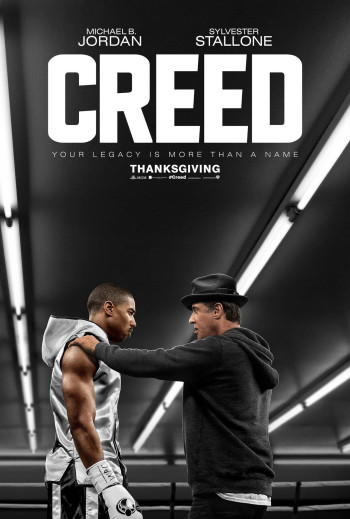 That Sylvester Stallone. It’s not just that he’s managed to make an entire career out of a film franchise (or several), but that the “Rocky” movies are all really good. He’s not just pushing them out there into the world; there’s a lot of thought and care that goes into this franchise, including a few comical scenes in this one about the aging fighter.

Stallone is no spring chick, but Michael B. Jordan is. He plays Adonis Johnson, son of Apollo Creed, who of course battled it out in the ring with Rocky and who died before Adonis was born.

But boxing is in the kid’s blood, so he heads to Philadelphia to track down Rocky and ask him to be his trainer. Rocky, who now runs a restaurant called “Adrian’s,” is out of the fight game, but agrees to train the young fighter. As with most sports movies, this one leads up to the “big fight” with a worthy opponent.

It’s been amazing to watch Stallone’s career progress from when he filmed “Rocky” in 1976 (39 years ago!) to now. He’s still in the game, still making great movies, and still climbing those steps of the Philadelphia Museum of Art, albeit a bit slower.