Thirty years after the original film took the world by storm, “Ghostbusters” is back and fully rebooted for a new generation.  Director Paul Feig combines all the paranormal fighting elements that made the original franchise so beloved with a cast of new characters, played by the funniest actors working today.  Get ready to watch them save the world this summer! The film opens in theaters July 15, 2015. Check out some new characters posters below. 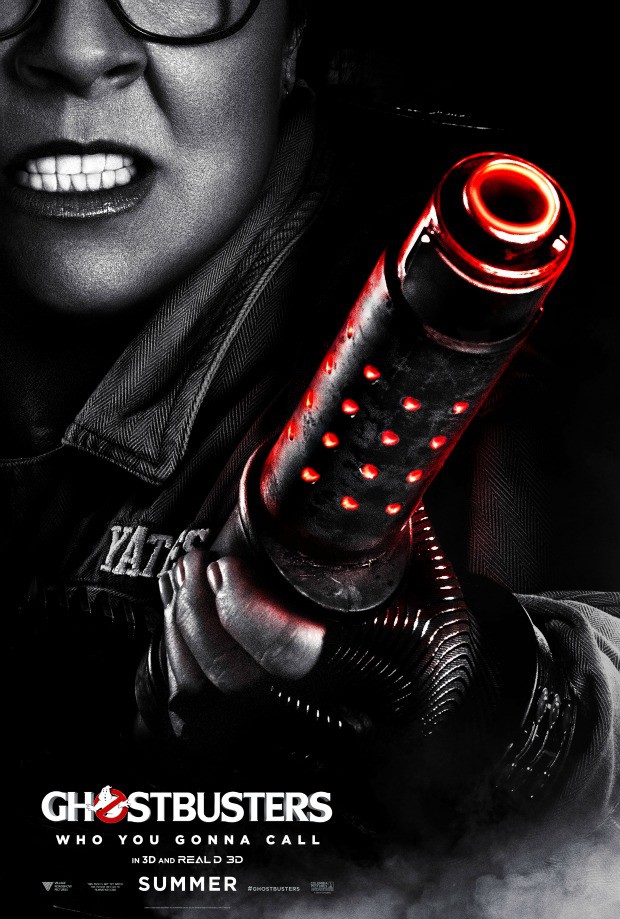 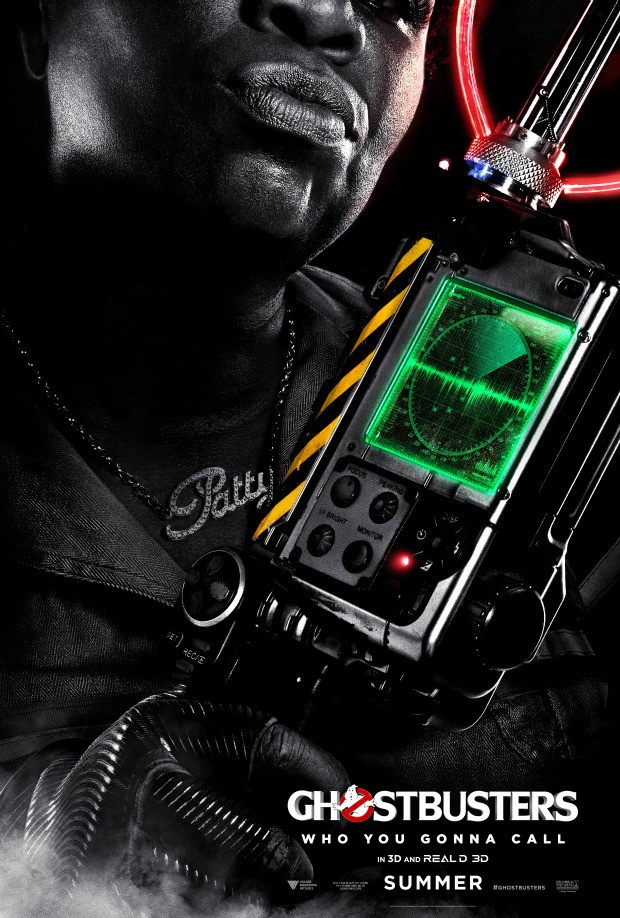 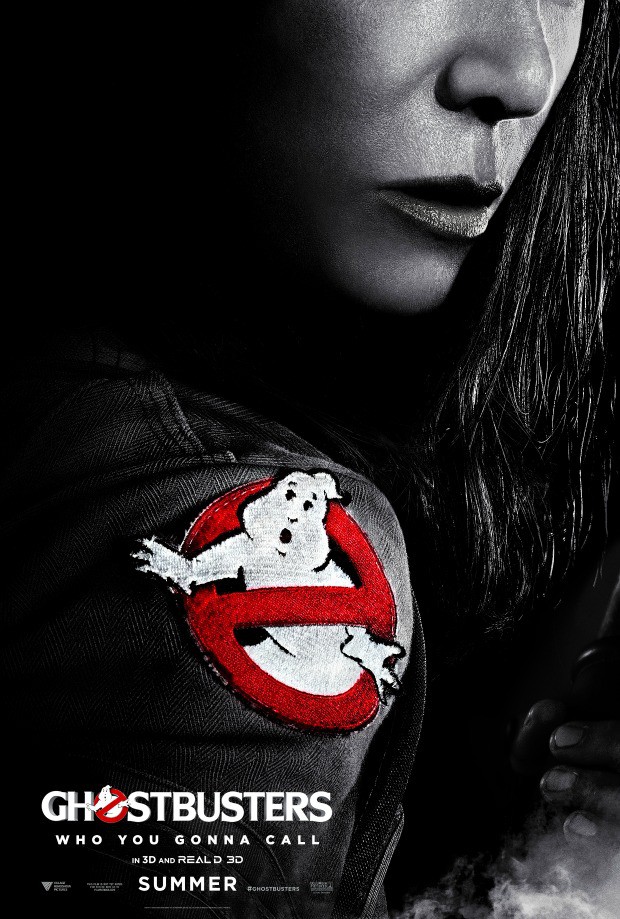 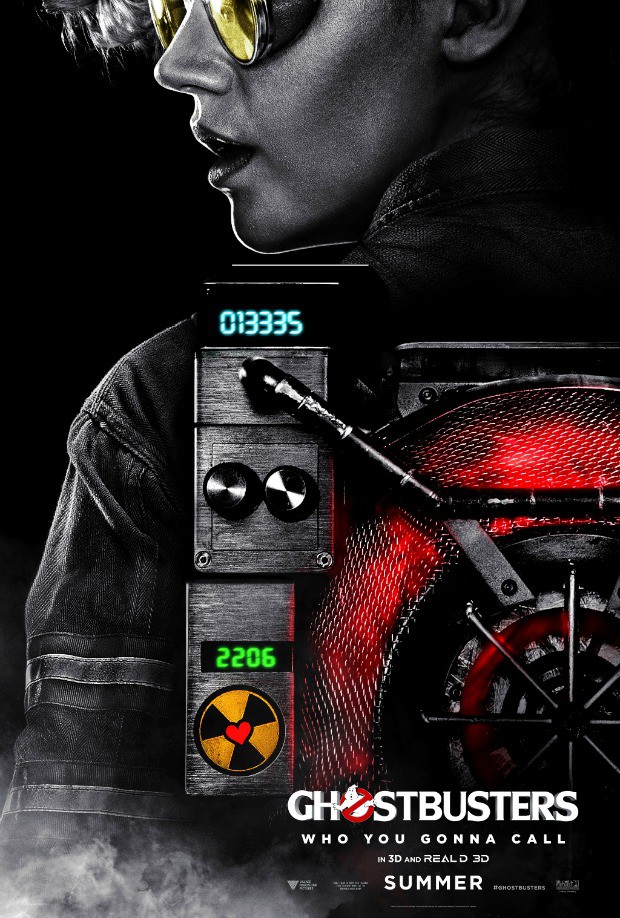