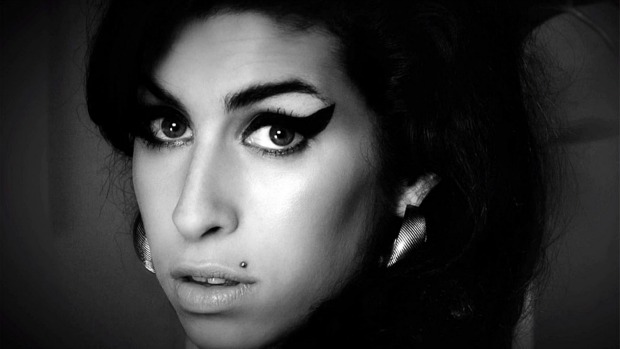 The Academy of Motion Picture Arts and Sciences announced the 15 films on the shortlist for the Documentary Feature category Tuesday.

The 88th Academy Awards nominations will be announced live on Thursday, January 14, 2016.The 88th Oscars will be held on Sunday, February 28, 2016, at the Dolby Theatre at Hollywood & Highland Center in Hollywood, and will be televised live by the ABC Television Network at 7 p.m. ET/4 p.m. PT.  The Oscar presentation also will be televised live in more than 225 countries and territories worldwide.

My favorite documentary this year is “Amy,” about the life and tragic death of singer/songwriter Amy Winehouse. The Gotham Independent Film Awards chose “The Look of Silence” as the best documentary of 2015. The race is still wide open.

Here are the 15 documentaries on the Oscar short list:

“Amy,” On the Corner Films and Universal Music

“Cartel Land,” Our Time Projects and The Documentary Group

“Going Clear: Scientology and the Prison of Belief,” Jigsaw Productions

“He Named Me Malala,” Parkes-MacDonald and Little Room

“Listen to Me Marlon,” Passion Pictures

“The Look of Silence,” Final Cut for Real

“We Come as Friends,” Adelante Films

“Where to Invade Next,” Dog Eat Dog Productions