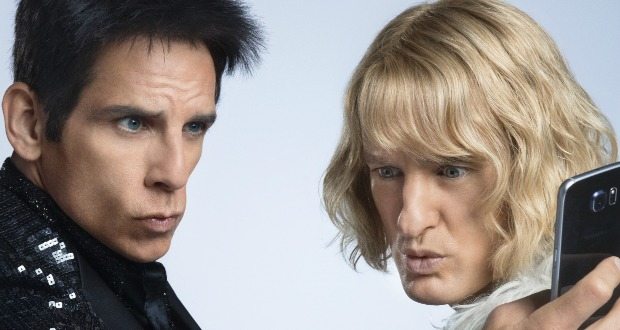 The story picks up with Derek Zoolander (Ben Stiller) and Hansel (Owen Wilson) modelling again, when an opposing company attempts to take them out of the business.

Directed by Stiller and written by Justin Theroux, this sequel to the hit 2001 movie also stars Benedict Cumberbatch, Kristen Wiig, Olivia Munn, Will Ferrell, Penelope Cruz, and Christine Taylor. What a cast and crew!

Check out the teaser trailer: 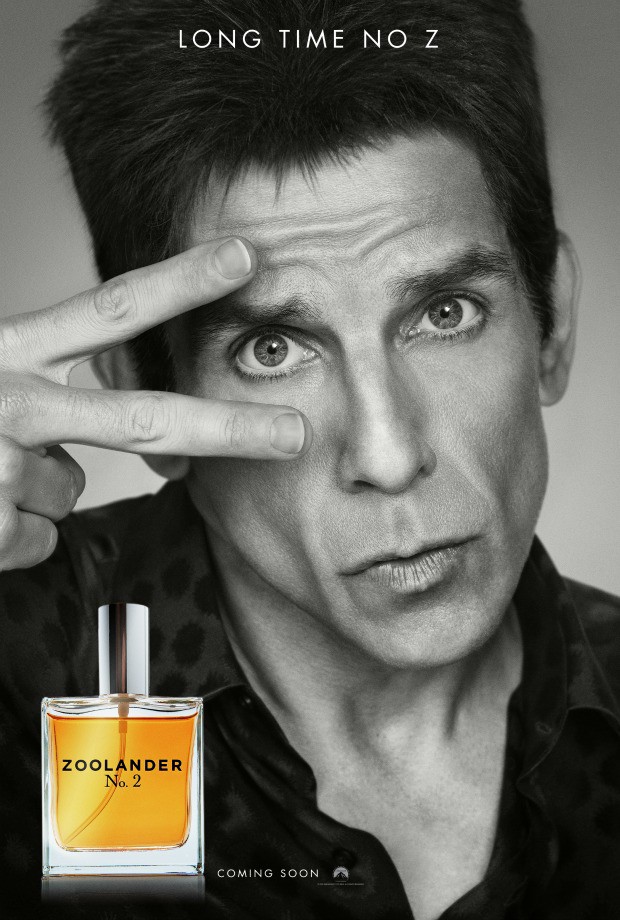 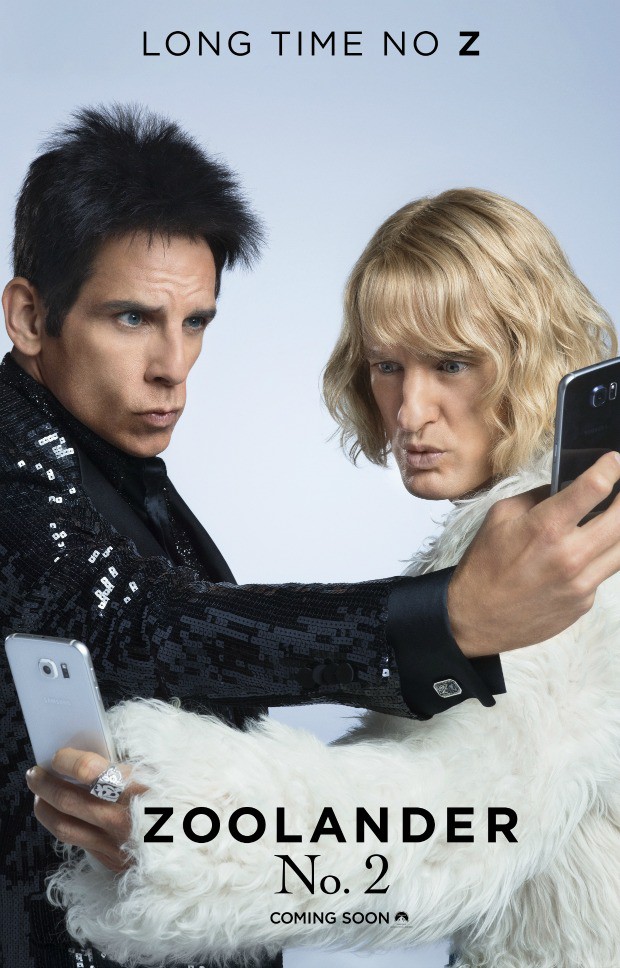