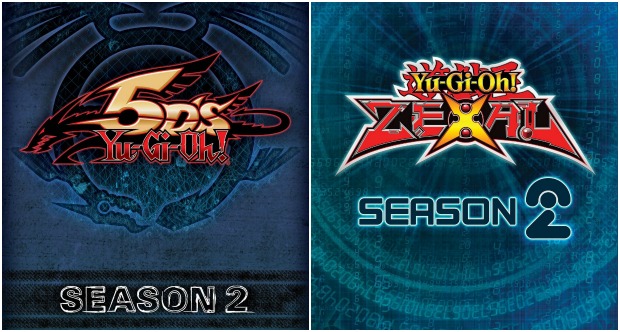 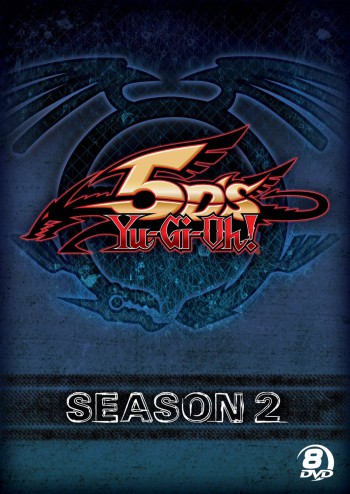 For the “Yu-Gi-Oh!” fans on your holiday gift list, check out these two box sets recently released from Cinedigm:

YU-GI-OH! 5DS: SEASON 1. With the defeat of Director Goodwin and the Dark Signers, New Domino City s barriers have been torn down. City and Satellite are now one – united in the hope of building a brighter tomorrow. Yet in this time of renaissance and rebuilding, a new enemy emerges, and Yusei and his friends must rev it up in order to save the world — one duel at a time. But it won t be easy for our hero and his pals as they will be pushed to their limits, having to duel harder and faster than ever before. 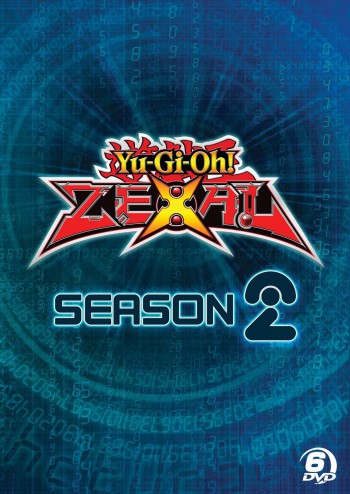 YU-GI-OH! ZEXAL: SEASON 2. Aspiring duelist Yuma meets Astral, a mysterious visitor from another world, it seems like the perfect match: While Yuma requires Astral s dueling expertise, Astral needs Yuma to gather 99 Number Cards that contain his lost memories. They would be dueling s greatest tag team…. if they could only get along!

Our two heroes are facing the world s most skilled duelists in the World Duel Carnival the greatest tournament in history! Yuma and Astral squeaked by the preliminaries, but they re about to face their ultimate test in the finals where unexpected new rules and devices await!