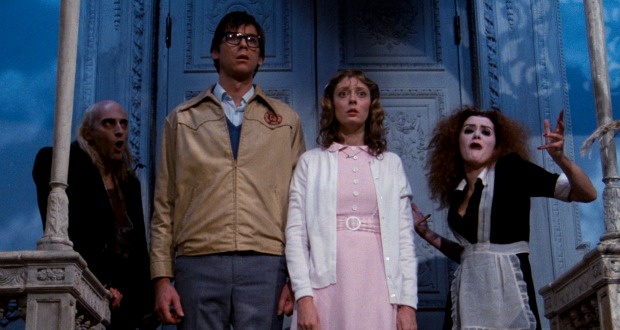 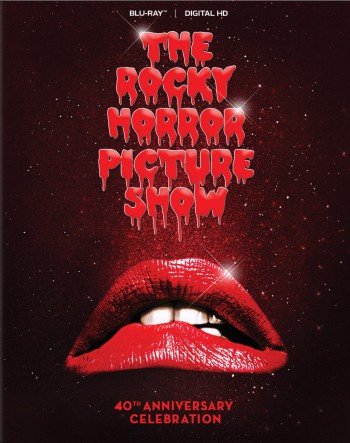 Has it really been 40 years since the time-warping, gender-bending cult classic “The Rocky Horror Picture Show” became a pop culture icon? Yes, it has. And yes, I’m officially old. But that’s ok. It’s all good!

Directed by Jim Sharman, the Lou Adler/Michael White Production follows sweethearts Brad (Barry Bostwick) and Janet (Susan Sarandon) as they’re stuck with a flat tire during a storm and discover the eerie mansion of Dr. Frank-N-Furter (Tim Curry), a sweet transvestite scientist. As their innocence is lost, Brad and Janet meet a houseful of wild characters, including a rocking biker (Meat Loaf) and a creepy butler (Richard O’Brien). Through elaborate dances and rock songs, Frank-N-Furter unveils his latest creation: a muscular man named “Rocky.”

Since its 1975 release, “The Rocky Horror Picture Show” quickly made its mark as the most beloved cult film of all time. Today, this iconic cult classic film is the longest running theatrical release of all-time and currently plays at weekly midnight showings in more than 300 theaters across the U.S. and even more around the world. And the original “Rocky Horror” stage show continues to delight audiences worldwide.

Blu-ray Special Features (includes both the U.S. and U.K. versions of the film):