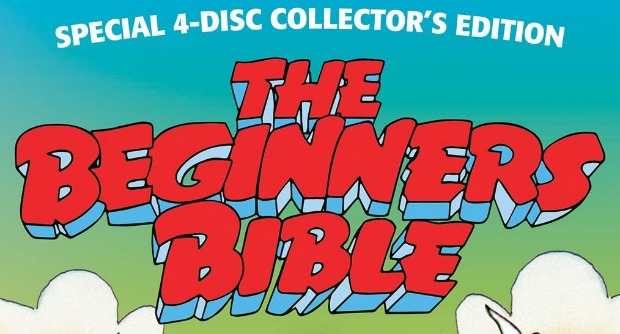 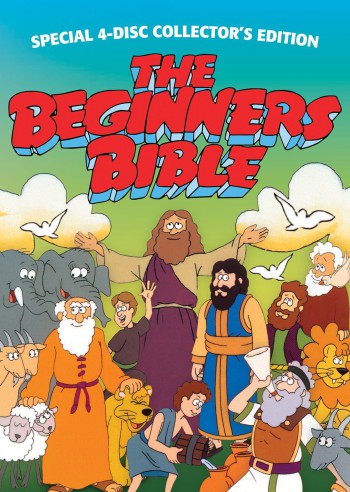 I can’t think of a better way to introduce kids – or grownups! – to the Bible than with this 4-Disc Collector’s Set of “The Beginner’s Bible” from Time Life/Star Vista.

Created for families to help share the most important lessons from the greatest stories ever told, THE BEGINNERS BIBLE COLLECTOR’S SET is a delightful and acclaimed way to introduce young kids to the Bible’s timeless stories of inspiration, courage and faith.

The set features memorable songs – including an original theme song from Kathie Lee Gifford – vivid animation and heartwarming characters. It’s also told in a non-denominational way that’s been accepted by all major denominations and ministries because of its simplicity and warmth.

The DVD set features 13 age-old classic stories, in both English and Spanish, including:

THE BEGINNERS BIBLE COLLECTOR’S SET retails for $39.95. Buy it over on Amazon.