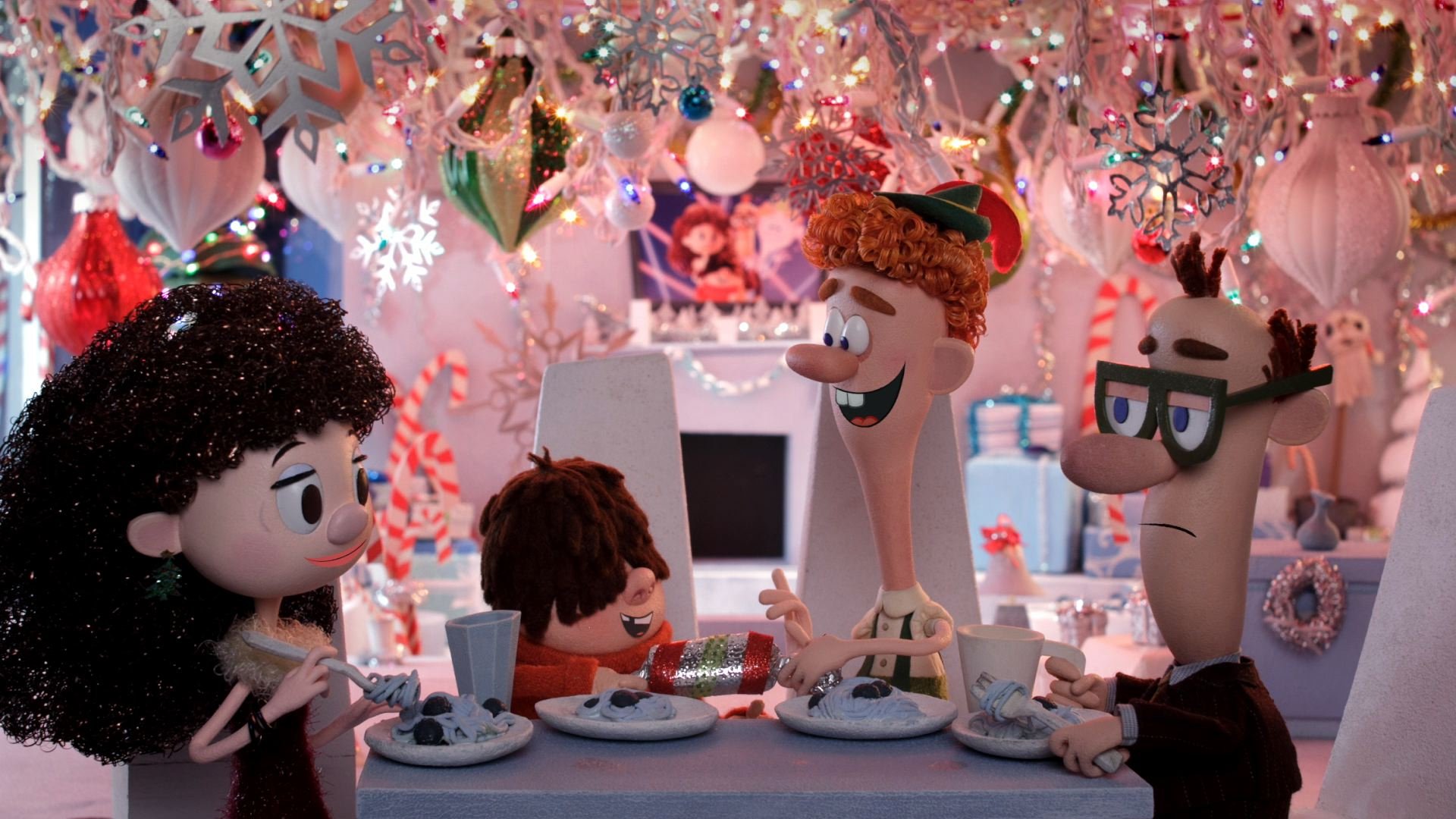 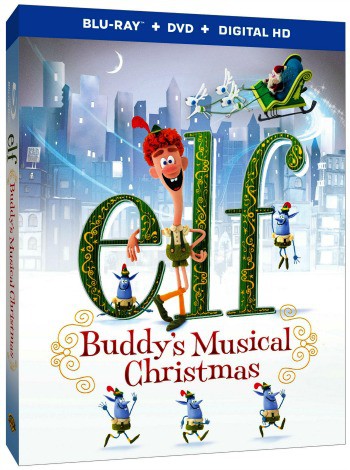 Because you can never have too many awesome and fun family Christmas movies to watch, I’m super happy to announce that “Elf: Buddy’s Musical Christmas” is now available on Blu-ray Combo Pack, DVD and Digital HD! I’m a kid all over again. Actually, I never grew up!

You remember Buddy, the character played by Will Farrell in “Elf”? (One of my favorite Christmas movies ever.) Well, this animated movie from Warner Bros. Home Entertainment is based on that movie, as well as the Broadway musical. It’s super cute for both kids and grownups.

The story centers on Buddy the elf and his quest to reunite with the human father he never knew existed. While Buddy’s sincerity and idealism are commonplace at the North Pole, these attributes are rejected in cynical New York City. But through song, dance, and relentless good cheer – and I mean relentless! – Buddy rekindles the spirit of Christmas for the entire city.

“Elf: Buddy’s Musical Christmas” is truly an uplifting story about family, friendship, and the magic of the holiday season. This stop-motion animated holiday musical movie combines the humor and spirit of the beloved holiday film “Elf” with songs from the Broadway hit “Elf: The Musical” to create an all-new retelling of Buddy’s delightfully absurd yet heartwarming story.

It’s available tomorrow, Nov. 3, 2015 on DVD and Blu-ray Combo Pack, and includes 44 minutes of non-stop holiday cheer and a behind-the-scenes episode, “Elf’in All The Way,” in which the actors reveal what it takes to get inside their characters, make them their own, and deliver all those songs – on key.