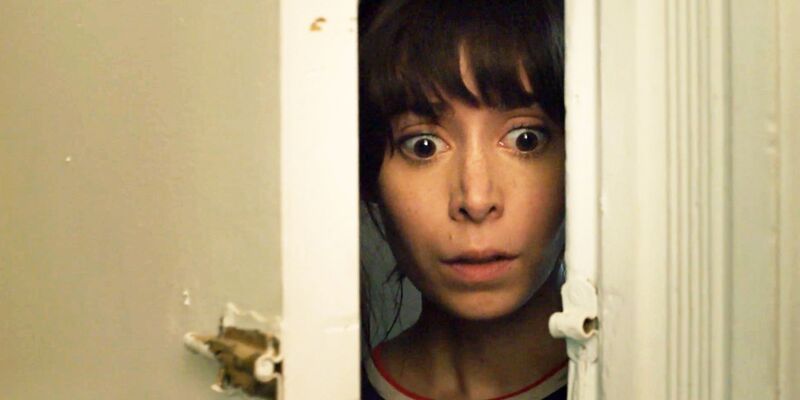 My favorite genre of movies is romantic comedies, or chick flicks, if you will. If I absolutely fall in love with the movie and want to see it again, then I typically purchase it for my ‘chick flick’ library. This currently consists of such movies as “Fever Pitch,” “Serendipity,” “13 Going on 30,” “Just Like Heaven,” “Never Been Kissed” and “Pretty Woman,” among others.

This weekend, at the 16th annual Woodstock Film Festival, I found the next movie I want to add to my collection. “It Had to Be You” is the debut feature of Sasha Gordon, an award-winning filmmaker and composer who has scored more than 50 features and shorts, including the Oscar-winning “God of Love.” 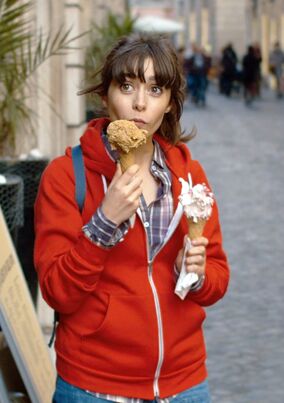 “It Had to Be You” is about Sonia, a jingle writer who wants a big and exciting life. But when her boyfriend, Chris, proposes to her, she freaks out and says she’s just not ready for that part of her life yet.

Sonia is played by the adorable Cristin Milioti, who is known for her role in the musical “Once” and as the mother on “How I Met Your Mother.” Milioti is one big ball of funny throughout the entire film, reminiscent of Carol Burnett with a dash of the beautiful Audrey Hepburn thrown in.

Milioti shows that she can hold her own as a lead actress in a feature film and can stand her ground with such comedic leads as Amy Poehler, Tina Fey and Kristen Wiig.

Everything about this movie works, from Milioti’s ability to play young, neurotic, funny and, at times, overdramatic, to her chemistry with the subtly sexy Dan Soder, who portrays Chris.

The supporting actors, especially the funny Mark Gessner, have the chemistry that makes you feel right at home with this cast. From the first scene, the laughs are chronic, especially in the moments where Sonia’s imagination runs away with her and we see the odd thoughts she has in funny, well done animated pieces.

Sonia might think she knows what she wants in her life, but unfortunately, she questions everything, which leads her down some troublesome, yet hilarious, paths.

After the premiere, Gordon spoke with the audience and discussed the movie’s journey, including the partnership with executive producer Chris Columbus (“Harry Potter and the Sorcerer’s Stone”). “He gave me notes on the movie, and his advice was really good,” she said.

Gordon is working on a nationwide theatrical release, and when it hits theaters, it’s a definite must-see and, if you’re like me, a must-buy.

For more information on the Woodstock Film Festival, visit http://www.woodstockfilmfestival.com.