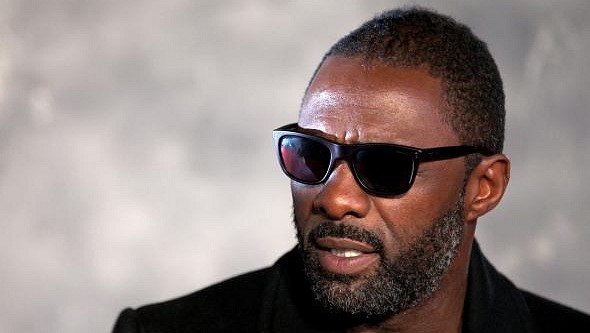 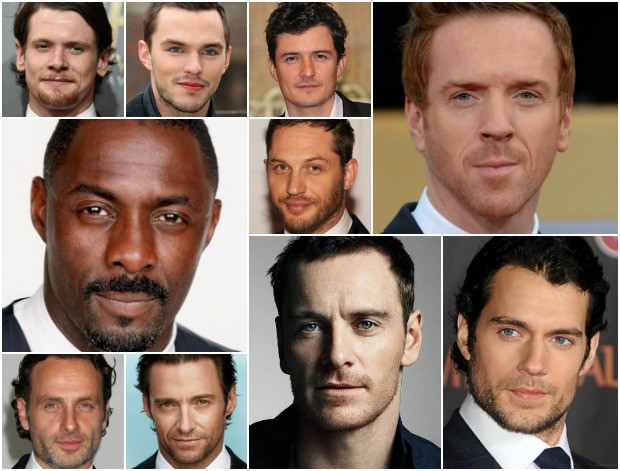 When I was a kid, the argument was always: Which James Bond do you like better: Sean Connery or Roger Moore? It was the 1970s, and at that point, no one even considered George Lazenby (“On Her Majesty’s Secret Service”) or David Niven (“Casino Royale”) as contenders for the award. It’s like they didn’t even exist.

If I was forced to choose a favorite, I guess I’d go with … so hard to pick! … Roger Moore. He brought a great balance of charm, sophistication, humor and timing to the role. From there, I’d probably go with, in this order: Pierce Brosnan, Sean Connery, Daniel Craig, Timothy Dalton, George Lazenby and David Niven.

Daniel Craig has taken a lot of flack for his rough-around-the-edges characterization of Bond, but I actually like him in the role. He’s that “damaged guy” that women want to try and fix – you just want to hug him, don’t you? – and his chemistry with Judi Dench’s “M” is great. She’s kind of like a maternal figure for him.

Craig has said that he’ll play Bond as long as he’s physically able, and it’s already been announced that he’ll play the character in the 25th installment (“Spectre,” in theaters Nov. 6, is no. 24). But let’s face it. Craig is 47, and a person can only handle the physical challenges of that character for so long until it’s time to pass the torch to someone younger.

The debate over who should play the next Bond continues to gain momentum, and according to this online sportsbook, Damian Lewis, Tom Hardy and Idris Elba are the current front runners. Hugh Jackman, Nicholas Hoult, Michael Fassbender, Henry Cavill, Jack O’Connell, Andrew Lincoln and Orlando Bloom are all in the running, as well.

Ok, let’s break this down:

Damian Lewis: I love this guy and everything he’s ever done. I first noticed him in “Life,” the NBC show that ran for two seasons from 2007 to 2009, and he was also fantastic in “Homeland” as the Marine held in an Iraq prison for eight years. I still haven’t quite forgiven Showtime for the end of season 3, but whatcha gonna do? Though Lewis looks a bit similar to Daniel Craig, I can see him as James Bond. Bonus points for the way he looks at a woman. Oh my. Melty.

Tom Hardy: Hmmm … here’s another actor I’ve loved in everything he’s done, but for some reason, I can’t see him as James Bond. Clearly, he’s up for the task, as shown in his diverse roles in “The Dark Knight Rises (Bane), “Mad Max: Fury Road” (Max) and the upcoming “Legend,” where he plays TWO characters. Maybe it’s because so many of his characters are complicated messes, but it would take some work for me to wrap my head around Tom Hardy as James Bond. Then again, Daniel Craig’s Bond is damaged goods, so Hardy could probably pull it off. What am I saying? Of course he could.

Idris Elba: A black James Bond? Yes! I’m totally on board with this idea. It’s been sheer pleasure watching Elba’s career grow from Stringer Bell in “The Wire” to John Luther in “Luther” to Heimdell in the “Avengers” movies and everything before, after and in between. He’s handsome, athletic and sophisticated – all requirements for the next James Bond. And at this writing, he’s 43, which puts him squarely in the age range I think of for Bond. He gets my vote.

Hugh Jackman: I dunno. Not really feeling this one. I love Hugh Jackman, and like the other contenders, he’s done a wide assortment of roles, from Wolverine in the “X-Men” movies to Jean Valjean in “Les Miserables.” Maybe it’s his age. Like Craig, Jackman is 47 years old, and by the time Craig gets done with the role, Hugh Jackman would likely be too old, too.

Nicholas Hoult: My first impulse is that at 26, he’s too young! I think of Bond as someone who’s been around the block a few times, has handled a variety of situations, and knows how to get out of a tough spot. I’m not sure Hoult has the chops to play all that. Unless, of course, they skew the character of Bond younger, and again, by the time Daniel Craig gets done playing him, Hoult will be older. Still, I feel like Hoult doesn’t have the stature of Bond, for some reason.

Michael Fassbender: Yep, I can see this. Every time I see Fassbender in anything, though, I have to get past his role as sex addict Brandon in “Shame.” That’s, um, kind of stuck in my head. And one of those movies I wish I’d never seen. But Fassbender can play anything, and I think I could see him as Bond.

Henry Cavill: It’s interesting that after playing Superman in 2013’s “Man of Steel,” he’s back playing the role again in the upcoming “Justice League” movies coming out in 2017 and 2019. For some reason, I didn’t think he’d play Superman again (although I really liked him in “Man of Steel”). As for playing Bond, yeah, I can see it. He’s got those handsome chiseled features and knows how to wear a suit, as we saw in this year’s “Man from U.N.C.L.E.,” in which he played the iconic Napoleon Solo. I really loved that movie.

Jack O’Connell: I’ve really only seen him in one thing – as the real-life Louis Zamperini in Angelina Jolie’s “Unbroken,” but wow, he played the crap out of that part. Like Hoult, he’s a little young to play Bond (O’Connell is just 25), but could definitely mature into the role. I’d have to see more of his films to call this one either way.

Andrew Lincoln: Rick Grimes as James Bond? Yeah, maybe. He’s been so tied to his character in “The Walking Dead” for five seasons (season six premieres on AMC Oct. 11) that it’d be nice to see him in something else.

Orlando Bloom: Hate to say it, but I so identify Orlando Bloom with the character of Legolas in the “Lord of the Rings” and “Hobbit” movies, it’s tough for me to see him as Bond. He’s definitely charming and handsome, but I’d like to see him branch into some grittier films and get away from the costume roles he’s done like Legolas and also Will Turner in the “Pirates of the Caribbean” franchise.

All told, my vote is still for Idris Elba, followed by Henry Cavill, Damian Lewis and Michael Fassbender.

Your turn! Who would YOU like to see as the next James Bond? Any of the above, or someone totally different? Sound off in the comments below.