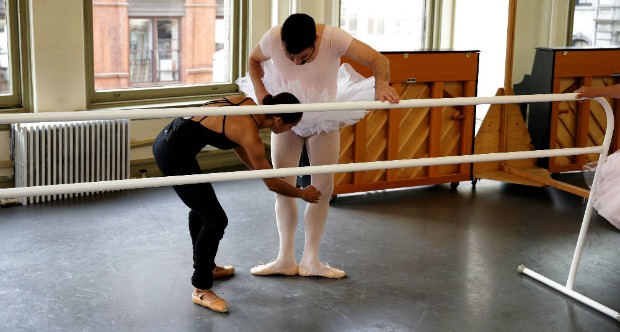 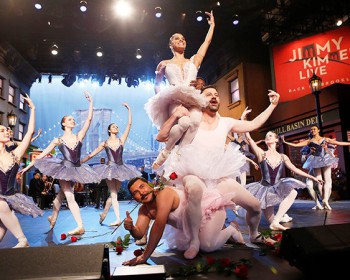 The amazing and inspiring Misty Copeland, who has made history as the first African American Female Principal Dancer with the prestigious American Ballet Theatre, graciously agreed to give Jimmy and Guillermo a private ballet lesson. The results were… well, take a look below.

ABC’s “Jimmy Kimmel Live” returns to the host’s hometown of Brooklyn, New York this week for five original shows which began taping live from the Brooklyn Academy of Music’s Howard Gilman Opera House last night. Here’s the lineup for the rest of the week: