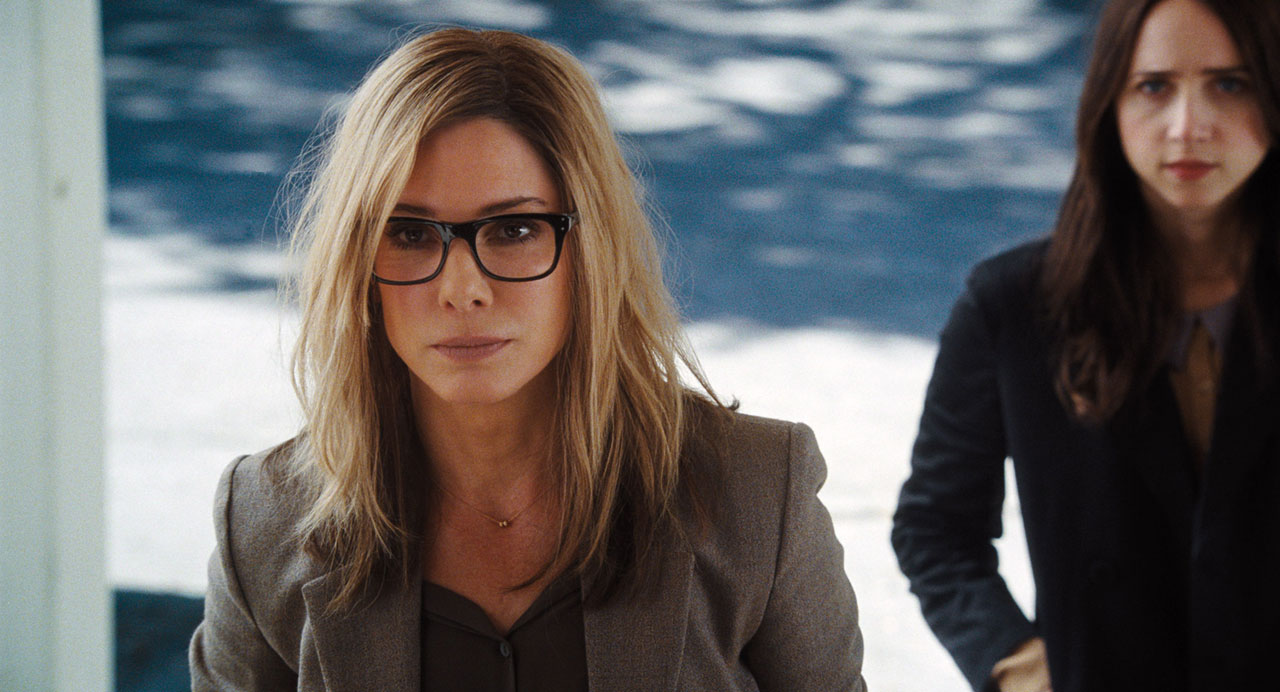 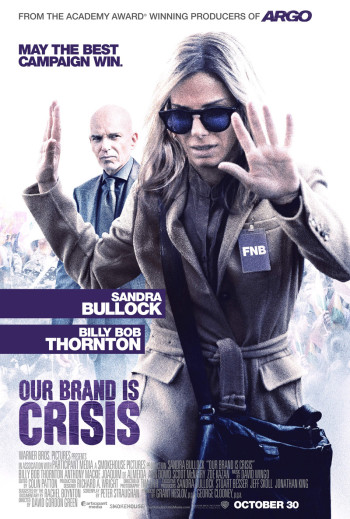 Happy Halloween! There’s a brand new zombie movie to celebrate the holiday, along with Sandra Bullock as a political brand expert and Bradley Cooper as a chef (“Burnt” opens wide this week).

SCOUTS GUIDE TO THE ZOMBIE APOCALYPSE

Three scouts and lifelong friends join forces with a cocktail waitress to become the world’s most unlikely team of heroes. When their peaceful town is ravaged by a zombie invasion, they’ll fight for the badge of a lifetime and put their scouting skills to the test to save mankind from the undead.

OUR BRAND IS CRISIS

A Bolivian presidential candidate (Joaquim de Almeida) failing badly in the polls enlists the firepower of an elite American management team, led by the deeply damaged but brilliant strategist “Calamity” Jane Bodine (Sandra Bullock). In self-imposed retirement following a scandal, Jane is coaxed back into the game for the chance to beat her professional nemesis, the loathsome Pat Candy (Billy Bob Thornton), now coaching the opposition.

But as Candy zeroes in on every vulnerability – both on and off the campaign trail – Jane is plunged into a personal crisis as intense as the one her team exploits nationally to boost their numbers. Directed by David Gordon Green, this movie also stars Scoot McNairy, Ann Dowd and Anthony Mackie.

Chef Adam Jones (Bradley Cooper) is a two-star Michelin chef who’s burned every bridge he’s ever crossed. To land his own kitchen and that third elusive Michelin star, he’ll need the best of the best on his side, including the beautiful Helene (Sienna Miller).

This funny and emotional story is all about the love of food, the love between two people, and the power of second chances. Directed by John Wells, this movie also stars Omar Sy, Daniel Bruhl and Emma Thompson.