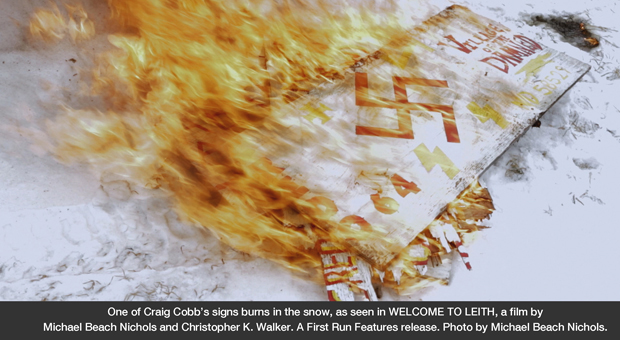 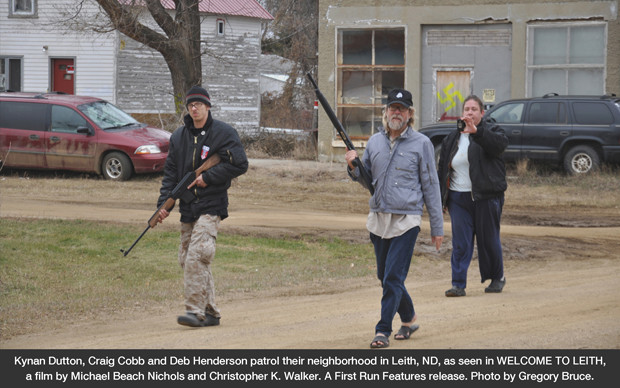 When filmmakers Michael Beach Nichols and Christopher K. Walker read an Aug. 2013 article in the New York Times about a white supremacist who was attempting to take over one of the country’s tiniest towns, they decided to take their cameras to the source and see if it merited a documentary.

Well, it certainly did. The result is “Welcome to Leith,” named after the town – Leith, North Dakota – which had a population of 24 before the racist/anti-Semite/neo-Nazi group began to infiltrate it. 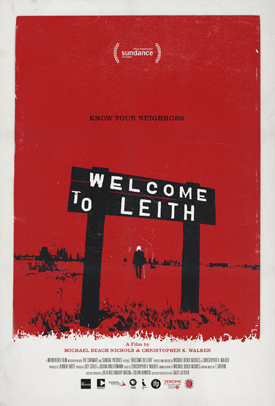 Paul Craig Cobb arrived in Leith in 2012 and was identified by the Southern Law Poverty Center as one of the top 10 white supremacists in the U.S. He soon accumulated 12 plots of land in the town and sold some of them to other white supremacists. The aim was to take over the town’s government with a legal majority.

When the mayor and other members of the community realized what was happening, they wanted Cobb out, but it wasn’t so easy. How do you get someone out of your town just because you don’t like them or fear they will be threatening? The town’s efforts were met with the arrival of the National Socialist Movement – a well-known neo-Nazi group – in support of Cobb.

Meanwhile, anti-racist groups also showed up in Leith, including members of the Native American community, to rally around the townspeople and try to drive Cobb away. The result was quite a clash, although luckily, no lives were lost.

Cobb allowed the filmmakers quite a bit of access to him, during which he willingly spouted his racist and anti-Semitic rhetoric in articulate and chillingly stoic terms. 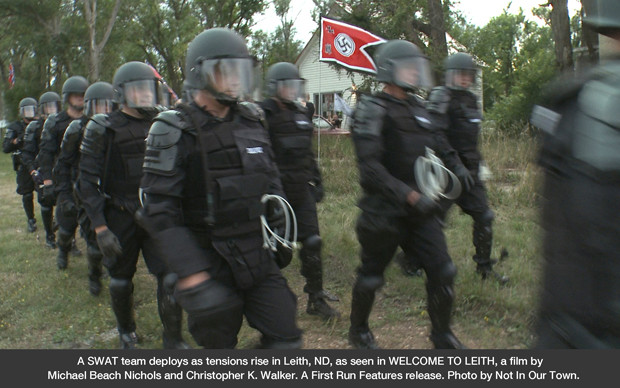 After going on an armed patrol and terrorizing the citizens of Leith, Cobb was arrested but released from jail six months later with the stipulation that he not own any firearms for the remainder of his life. At the end of filming, Cobb’s group still owned property in Leith. So, the film may be over, but the real-life saga is not.

“Welcome to Leith” was shown at the Sundance Film Festival and opens in New York at the IFC Center on Sept. 9, 2015 with other cities to follow. Watch for it.