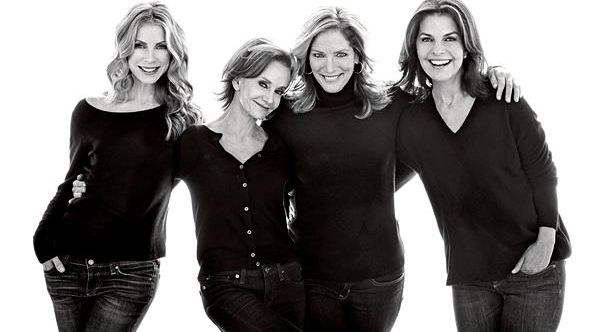 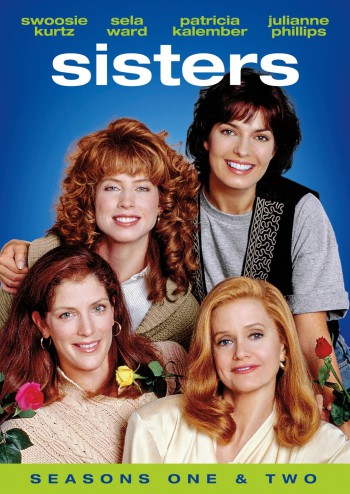 I recently wrote up a DVD review (check it out here) of “Sisters,” the classic TV show that follows the lives of the four Reed sisters – Alex (Swoosie Kurtz), Teddy (Sela Ward), Georgie (Patricia Kalember) and Frankie (Julianne Phillips) – as they contend with the challenges within their very different lives.

“Sisters” was created by Ron Cowen & Daniel Lipman, who also helmed “Queer as Folk,” and the guest stars who paraded through the series run included Ashley Judd, Paul Rudd and George Clooney, among others.

The DVD, which includes seasons one and two, hits store and cyber-shelves on Sept. 15, 2015. This is the first time the beloved show has been released on DVD, and I highly recommend it, not only because it’s a well-written, thoughtful show about the four main female characters – I’m such a big fan of all these women – but also because of the caliber of acting talent that shared the screen.

Here are a couple of clips from the show. Are you a fan? Did you watch it when it first aired?