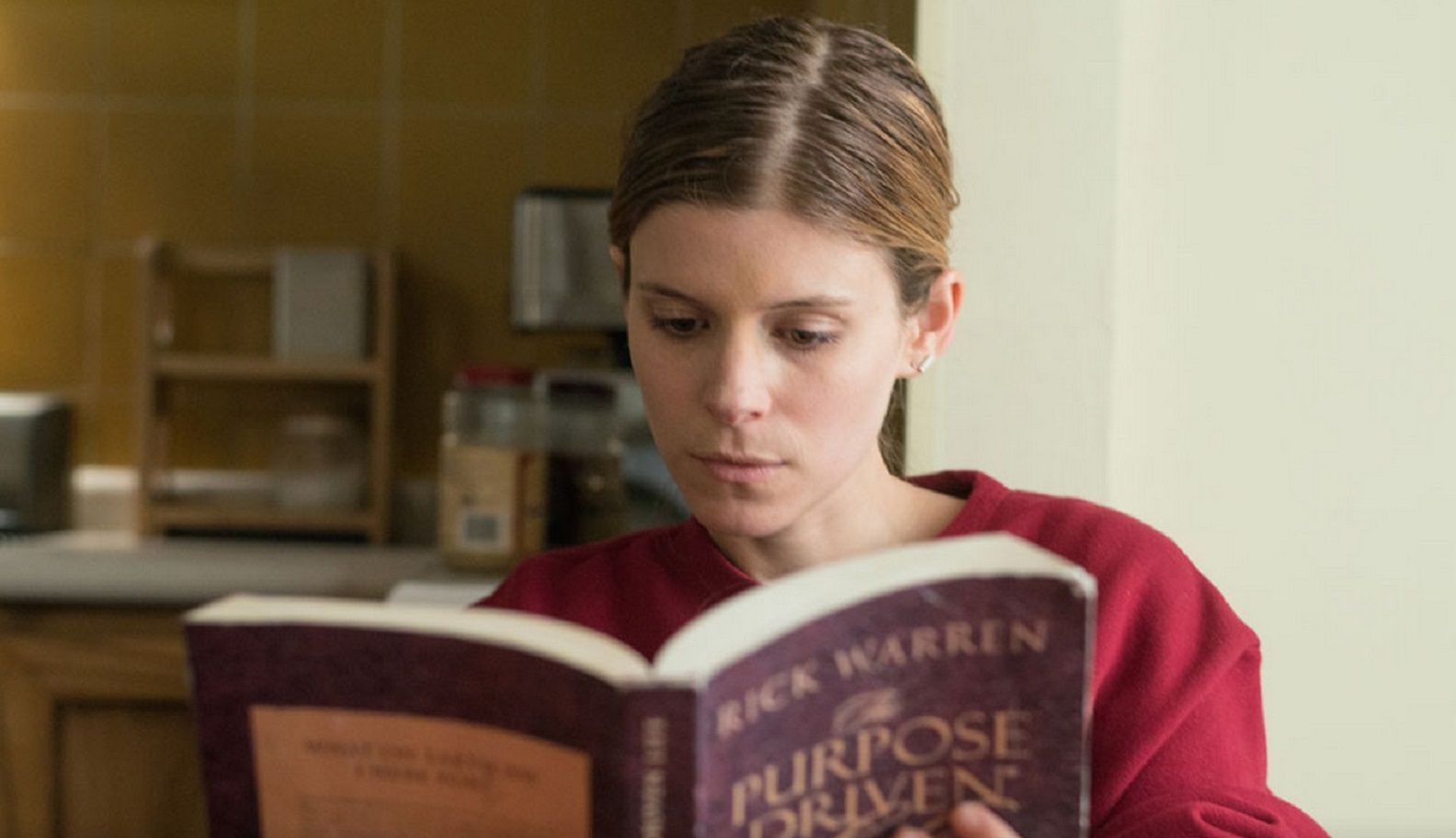 This week at the movies, Jake Gyllenhaal climbs “Everest,” Dylan O’Brien goes to “The Scorch Trials,” Johnny Depp gets gangster in “Black Mass,” and Kate Mara is held “Captive.” Limited release movies include “Pawn Sacrifice,” “Cooties,” “Sicario” and “About Ray.” Let’s take a closer look at the new movies in wide release.

Inspired by the incredible events surrounding a treacherous attempt to reach the summit of the world’s highest mountain, “Everest” documents the journey of two different expeditions challenged beyond their limits by one of the fiercest snowstorms in history. Their mettle tested by the harsh elements, the climbers face impossible obstacles as a lifelong obsession becomes a breathtaking struggle for survival. 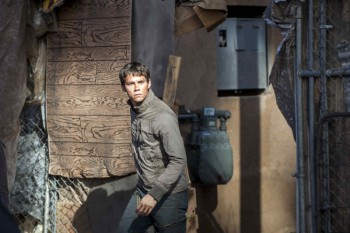 This sequel to the 2014 hit movie follows Thomas (Dylan O’Brien) and his fellow Gladers as they face their greatest challenge yet: searching for clues about the mysterious and powerful organization known as WCKD. Their journey takes them to the Scorch, a desolate landscape filled with unimaginable obstacles.

Teaming up with resistance fighters, the Gladers take on WCKD’s vastly superior forces and uncover its shocking plans for them all. Directed by Wes Ball (who also helmed the first movie), this movie is based on the book by James Dashner and also stars Patricia Clarkson, Giancarlo Esposito, Will Poulter, Kaya Scodelario and Aidan Gillen.

I loved the first movie, and this one builds on the story while staying faithful to the book series.

R for brutal violence, language throughout, some sexual references and brief drug use | In Theaters 9/18 | Ok for Kids 17+ | Warner Bros. | Reel Preview: 4.5 of 5 Reels | Black Mass

In 1970s South Boston, FBI Agent John Connolly (Joel Edgerton) persuades Irish mobster James “Whitey” Bulger (Johnny Depp) to collaborate with the FBI and eliminate a common enemy: the Italian mob. This unholy alliance spiraled out of control and allowed Whitey to evade law enforcement, consolidate power, and become one of the most ruthless and powerful gangsters in Boston history.

Directed by Scott Cooper, this movie features an all-star cast, including Kevin Bacon, Benedict Cumberbatch, Dakota Johnson, Peter Sarsgaard and Corey Stoll. I’m just happy to see Depp in something besides his goofy movies of the past few years. Playing an aging gangster is a bonus.

Based on a true story that drew the attention of the entire nation, “Captive” follows the dramatic, thrilling, and spiritual journey of Ashley Smith (Kate Mara) and Brian Nichols (David Oyelowo). After being taken hostage by Brian in her own apartment, Ashley turns to Rick Warren’s inspirational book, “The Purpose Driven Life,” for guidance.

In reading from the book, Ashley not only finds purpose in her own life, but helps Brian find a more peaceful resolution to a harrowing situation.