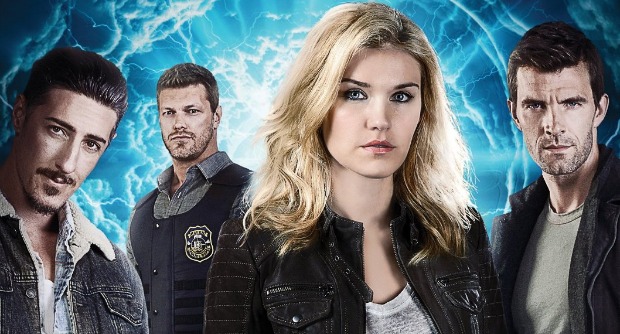 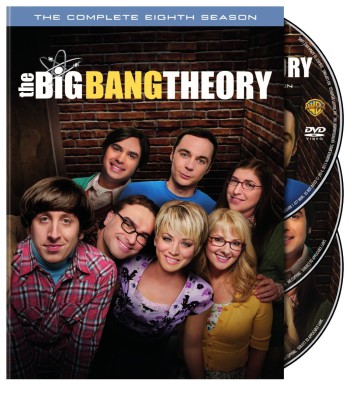 Here are four TV shows now on DVD, Blu-ray and Digital HD. Click through the title to buy on Amazon.

Yes, that’s right. Doctors Hofstadter and Cooper remain socially challenged, but the two genius roommates and their friends always produce hysterical results. With Leonard finally engaged to girl-across-the-hall Penny after countless proposals, the possibilities for happiness seem endless. Well, maybe. The unknown X/Y factor is how this arrangement might impact the ironclad “Roommate Agreement” he’s entered into with Sheldon.

Add to this, Sheldon’s uncomfortably close relationship with neurobiologist Amy Farrah Fowler, Koothrappali’s newfound ability to talk to and date women, and Howard and Bernadette’s solution to an in-house caretaker (Stuart Bloom) for the always outspoken Mrs. Wolowitz, and the worlds of science and sitcom are about to hilariously collide! 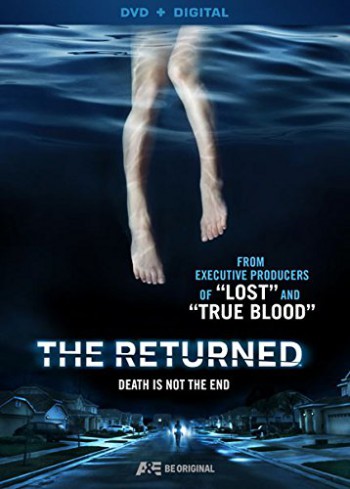 Our fascination with all things death and dying and resurrection continues with A&E’s “The Returned.” From executive producers Carlton Cuse (“Lost,” “Bates Motel”) and Raelle Tucker (“True Blood”), the story is set in a small town that is changed forever when a seemingly random collection of locals suddenly reappear.

What they do not yet know is that they have been dead for several years, and of course no one is expecting them back. Families are reunited, and the lives of those who were left behind are challenged on a physical and emotional level, as both positive and detrimental consequences accompany the undead’s arrival.

“The Returned” is based on the Emmy-winning French suspense series adapted by Fabrice Gobert and inspired by the feature film “Les Revenants.”

NCIS: The Best of Abby

This set includes 12 fan-chosen episodes on three discs, all introduced by Pauley Perrette herself. Also includes a featurette, “From Pauley to Abby: Hairspray, Lipstick, and Tattoos.”

In Season Five our heroes’ struggle to keep the town’s secrets under wraps becomes even more difficult when Haven is visited by a whip smart CDC doctor, who comes to believe that there may be an underlying genetic marker to the troubles, and possibly a cure. But there may be more to her agenda in Haven than first meets the eye.

I love this SyFy show, which is based on “The Colorado Kid” by Stephen King, and it’s not gruesome like so many newer sci-fi shows. Check it out.