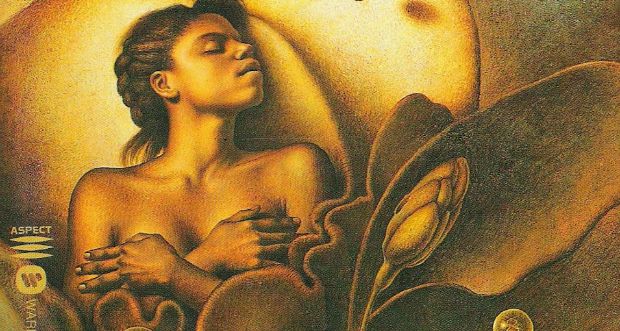 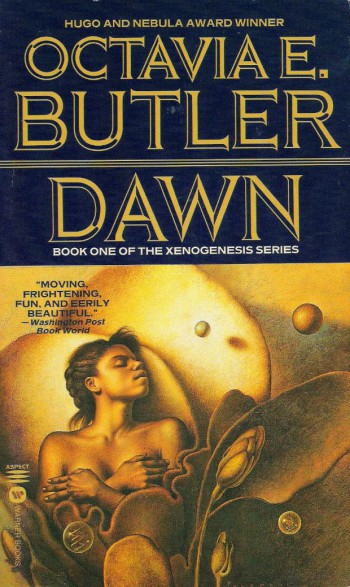 Television rights to Octavia Butler’s ‘Dawn’ were bought by Bainframe. Allen Bain, Gary Pearl, Thomas Carter and Teddy Smith are already on board as executive co-producers of the potential  show.

,’ the first in Butler’s trilogy (referred to as both the Xeogenesis series

), nuclear weapons make Earth uninhabitable. Aliens come and save a select few, including a woman named Lilith. Lilith learns the aliens have three genders. The third gender, ooloi, can manipulate genetic material and use this ability to create alien / human hybrids to repopulate Earth.

With the series’ heavy focus on issues relating to gender, sexuality and race, I worry about what television channel could pick this up and do it justice – or what showrunners could handle it. On the bright side, if done well, we could get a radical and diverse television show on the air, and I would love to see more of that.

What channel would you like to see ‘Dawn’ on? Sound off in the comments below!