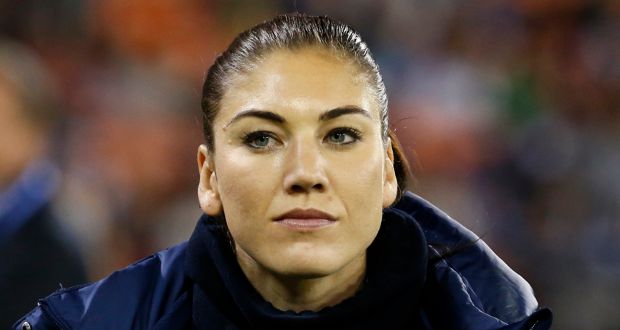 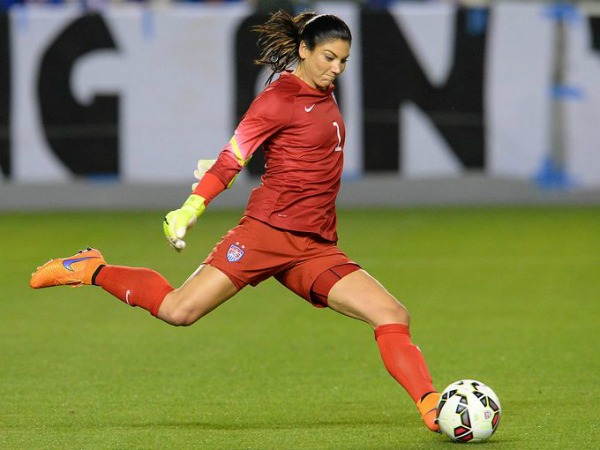 Watching the USWNT (United States Women’s National Soccer Team) win the World Cup in such a dominating way was something to behold. I don’t think anyone expected (especially Japan) a 4-0 score or Carli Lloyd netting a rare hat trick in the first 15 minutes of play. Bam! Woo hoo! Absolutely fantastic!

I would argue that no one wanted a World Cup victory more than goalkeeper Hope Solo. Well, actually Abby Wambach wanted it just as much; the pair have traveled through huge peeks and valleys along the way.

Despite Hope’s off-the-field troubles/struggles, or however you want to put it, she was all business during the World Cup, saying very little to the media (in the aftermath of new information the press released right before the World Cup regarding her alleged domestic violence against her nephew and sister-in-law).

Hope stayed professional, focused (in a Fox interview, Megan Klingenberg said that Hope is “the most focused person I’ve ever met…”), and was a great teammate during the entire World Cup. 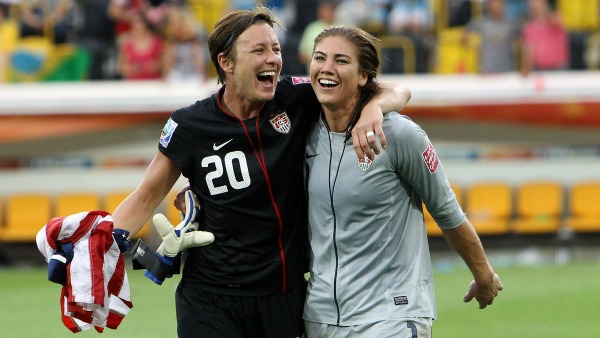 “I think it’s my personality to overcome things, learn from them and become stronger both personally and professionally.”

I think we can all learn from mistakes and improve ourselves in a positive way. Some mistakes are worse than others, but we have to dig in and overcome (I sound like a pastor). I hope (pardon the pun) that Hope can find peace and balance in her personal life. It seems like she’s trying. She’s the best goal keeper on earth and the world is her oyster – if she allows it to be.

On her website blog on Aug. 14, 2015, Hope wrote “Winning It All,” a descriptive account of the USA’s World Cup journey. She gives kudos to numerous teammates, while offering her own thoughts about each game. I found it to be very enjoyable and a nice tribute to the entire team.

If you’re a fan of the Women’s National Team, I think you’ll appreciate it. Check it out here or below. Please leave any comments in the comment section.