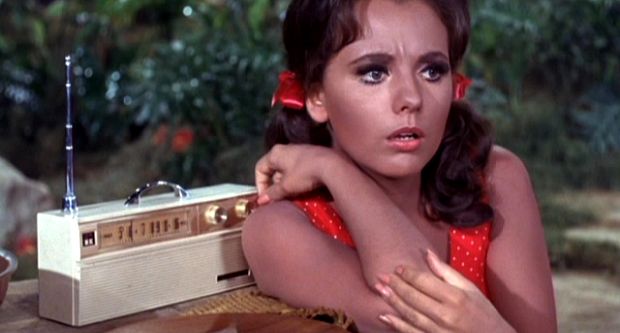 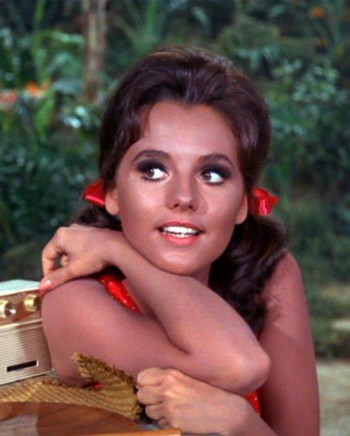 Dawn Wells, now 76, played Mary Ann Summers, the pretty and bubbly girl next door on TV’s cultural icon, “Gilligan’s Island” (isn’t that funny – cultural icon) from 1964 to 1967. The zany sit-com was set on a deserted island with seven very different castaways and how they survived island life, while trying to find a way to be rescued.

Dawn Wells was one of the most popular of the castaways. Born in Reno, Nevada, she attended college in Missouri, majoring in chemistry (maybe she should have played the professor), and finished at the University of Washington, where she graduated with a degree in theater art and design. Not surprisingly, she went back to Nevada and represented the state in the 1960 Miss America Pageant! Pretty lady.

What has Dawn been up to since her days on “Gilligan’s Island”? She’s had a very busy life. She was very active in theater, published a cookbook called “Mary Ann’s Gilligan’s Island Cookbook,” co-authored with Ken Beck and Jim Clark. (I might have to buy it, there may be some coconut pie recipe I need to try.) 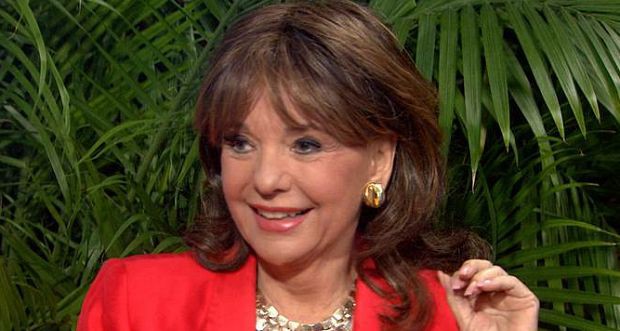 Dawn has made guest appearances on numerous television shows, including, “Vega$,” “The Love Boat,” “Bonanza,” “ALF” and “The Man Show,” to name a few. She has done many speaking engagements, is founder of the Idaho Film and Television Institute, started SpudFest (a family film and music festival) and helps with Bob Denver’s Foundation.

Dawn also founded and runs “Wishing Wells Collection,” featuring clothes designed specifically for people with disabilities. In an interview with TV Acres, Wells stated, “Just because you’re sick doesn’t mean you can’t look nice.” The clothes are bright and easy to get in and out of – you’re a good woman, Dawn.

At 76, Dawn hasn’t slowed down a bit. With all of her accolades, she will always be remembered best as Mary Ann Summers. You know what? That’s a good thing.

Dawn has an up-to-date website with fun pictures, facts, and her latest ventures. Check it out right here, and be sure to visit and “like” her Facebook page.