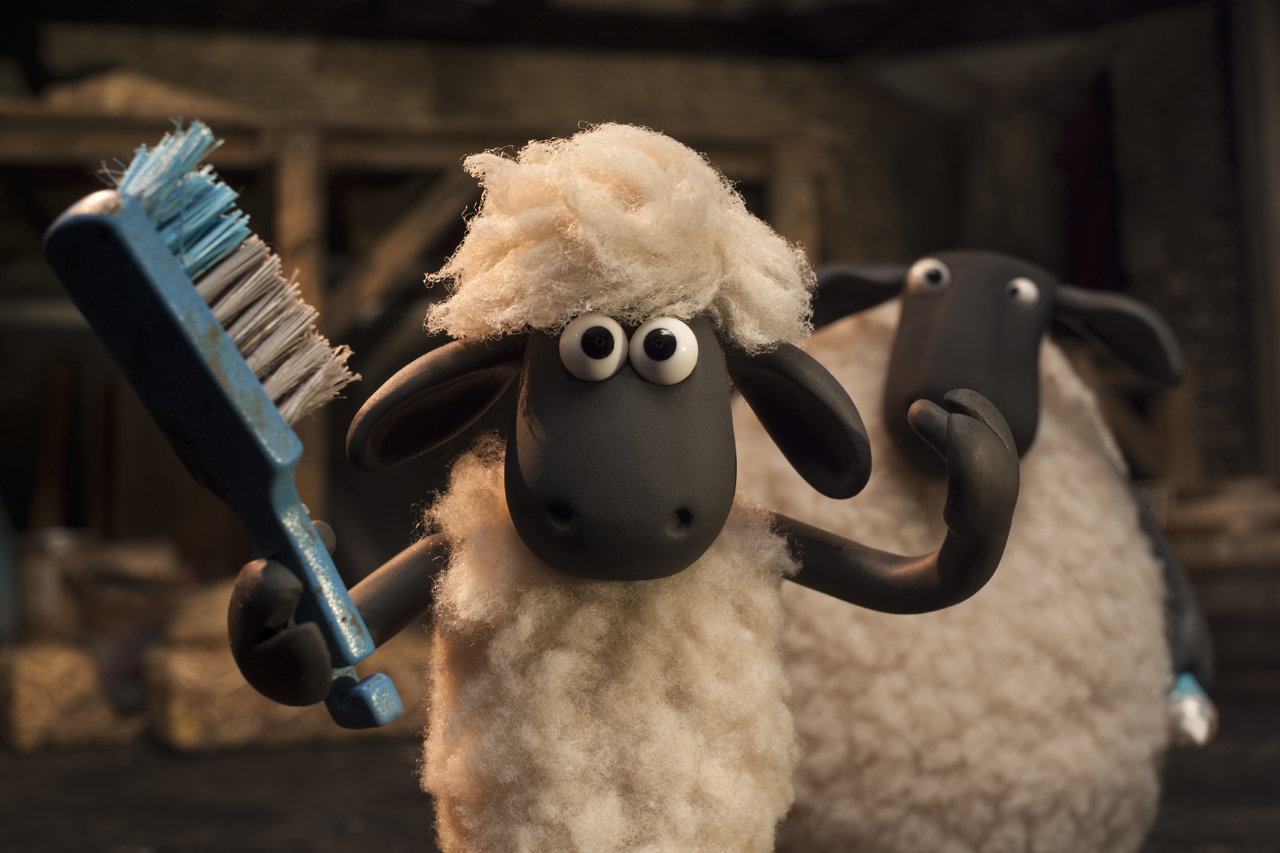 New movies opening wide this week include Meryl Streep in “Ricki and the Flash,” “Shawn the Sheep,” “Fantastic Four,” “The Gift,” and “The Prophet.” Movies in limited release include “Diary of a Teenage Girl,” “Dark Places,” “The Runner,” and “Cop Car.” Let’s take a closer look at the wide releases.

Get ready for an avalanche of wool from the latest Aardman Animations film (I love these films). When Shaun the Sheep decides to take the day off and have some fun, his mischief inadvertently leads to The Farmer being taken away from the farm to the Big City.

As Shaun, Bitzer and The Flock make plans to rescue the missing Farmer, it’s a story about how we sometimes forget to appreciate the things we have in life and the people who love us. This movie introduces us to two new Aardman characters: Trumper, the animal warden who rules the city’s animal shelter with a rod of iron; and Slip, an inner city orphan dog who helps Shaun save the day. 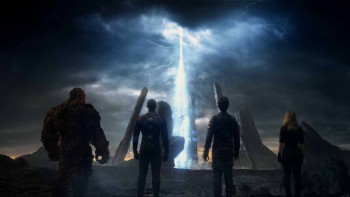 PG for thematic elements, including some violence and sensual images | In Theaters 8/7 | Ok for Kids 8+ | GKIDS | Reel Preview: 4.5 of 5 Reels | The Prophet | Facebook | Twitter

Based on Khalil Gibran’s best known fictional work, this animated production involves collaborations across many borders. Each of the 89-year-old classic’s chapters is directed by a different award-winning filmmaker, including Tomm Moore, Nina Paley, Michal Socha and others, with Roger Allers (“The Lion King”) connecting the narratives together.

One of the best-selling books of all time, “The Prophet” has sold more than 100 million copies since its original publication in 1923. The Lebanese-born Gibran is the third most-read poet in history, after Shakespeare and Lao-Tzu, and has been translated into more than 40 languages.

RICKI AND THE FLASH

Three-time Oscar-winner Meryl Streep goes electric and takes on a whole new gig – a hard-rocking singer/guitarist – for director Jonathan Demme and screenwriter Diablo Cody in this uplifting comedy. In a film loaded with music and live performance, Streep stars as Ricki, a guitar heroine who gave up everything for her dream of rock-and-roll stardom, but now she’s returning home to make things right with her family.

Streep stars opposite her real-life daughter Mamie Gummer, who plays her fictional daughter; Rick Springfield, a Flash member who’s in love with Ricki; and Kevin Kline, who plays Ricki’s long-suffering ex-husband. With an Oscar-winning cast and crew, be sure to check out this rockin’ movie.

Simon (Jason Bateman) and Robyn (Rebecca Hall) are a young married couple whose life is going just as planned until a chance encounter with an acquaintance from Simon’s high school sends their world into a harrowing tailspin.

Simon doesn’t recognize Gordo (Joel Edgerton) at first, but after a series of uninvited encounters and mysterious gifts prove troubling, a horrifying secret from the past is uncovered after more than 20 years. As Robyn learns the unsettling truth about what happened between Simon and Gordo, she starts to question: how well do we really know the people closest to us, and are past bygones ever really bygones?