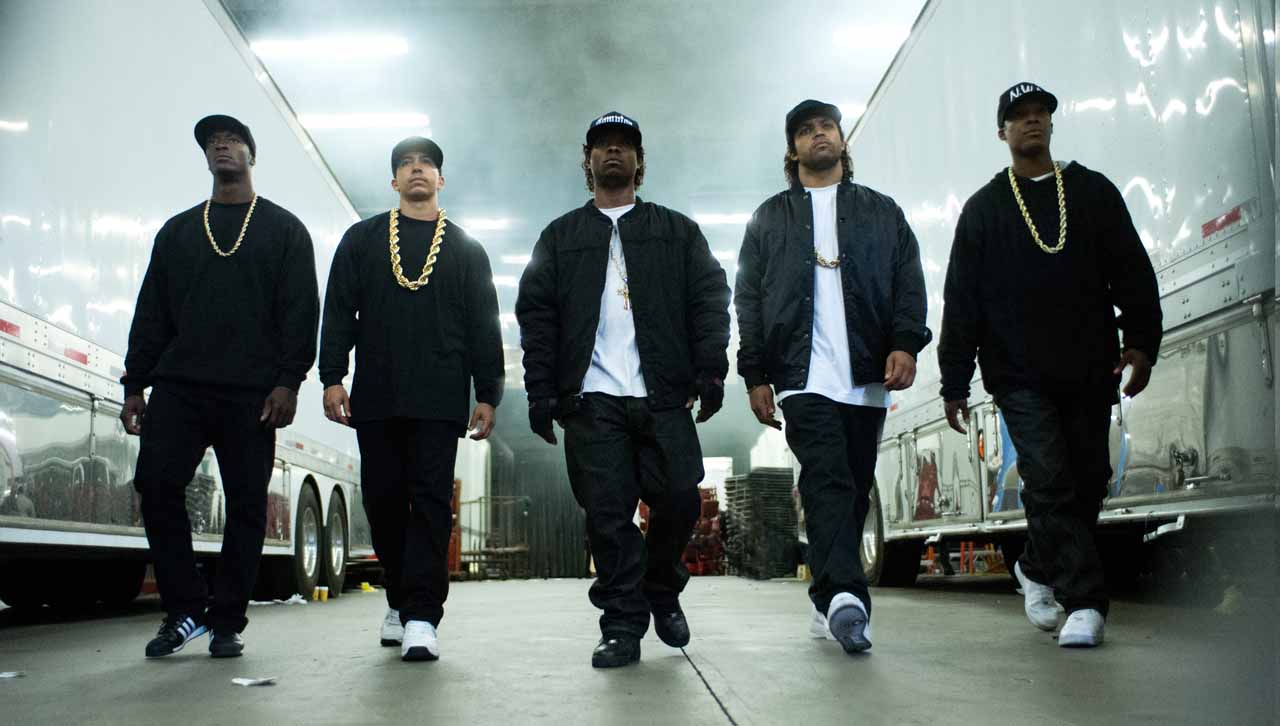 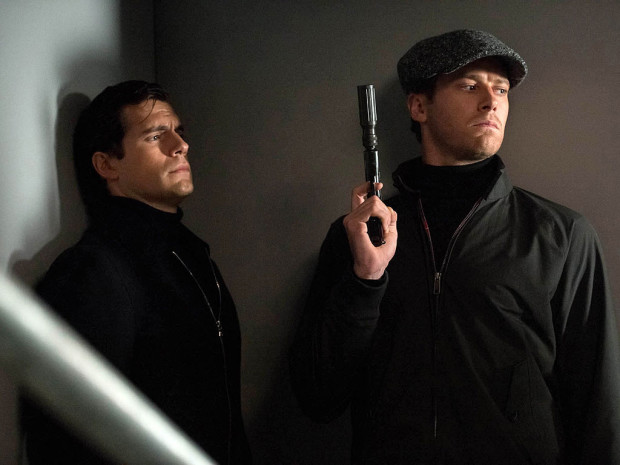 This week at the movies, “The Man from U.N.C.L.E.” makes a comeback, five boys from Compton make a statement, and some “Underdogs” reclaim their village.

Oh boy! I loved this TV show when I was a kid, and the big screen version directed by Guy Ritchie doesn’t disappoint. Set against the backdrop of the early 1960s at the height of the Cold War, this suave spy thriller centers on CIA agent Napoleon Solo (Henry Cavill) and KGB agent Ilya Kuryakin (Armie Hammer), who are forced to put aside longstanding hostilities and team up on a joint mission to stop a mysterious international criminal organization that’s bent on causing chaos via nuclear weapons and technology.

In the mid-1980s, the streets of Compton, California, were some of the most dangerous in the country. When five young men translated their experiences growing up there into brutally honest music that rebelled against abusive authority, they gave an explosive voice to a silenced generation.

From The Weinstein Company and director Juan Jose Campanella comes this animated adventure featuring the voices of Matthew Morrison, Ariana Grande, Nicolas Hoult, Bella Thorne, Katie Holmes, and John Leguizamo. The story follows Jake (Morrison), a shy but talented foosball player whose passion for the game is rivaled only by his love for free-spirited Laura (Grande).

With her encouragement, he beats the town bully, Ace (Hoult), in a foosball game, but everything changes when Ace becomes the world’s best soccer player and returns years later to turn their village into a new sports stadium. He starts to destroy everything, kidnaps Laura in the process, and just when all hope seems lost, the toy figures from Jake’s foosball table come to life. He and the players embark on a wild adventure to save Laura, reclaim their village and save the day with the help of his team, his town, and a little magic.