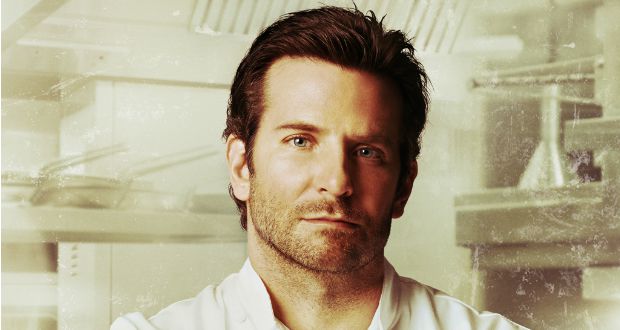 Bradley Cooper stars as Adam Jones, a two-star Michelin rockstar chef with the bad habits to match. The former bad boy of the Paris restaurant scene only ever cared about the thrill of creating explosions of taste, and he’s “burnt” lots of bridges along the way.

To land his own kitchen and that third elusive Michelin star, he’ll need the best of the best on his side, including the beautiful Helene (Sienna Miller). Food, love, second chances AND Bradley Cooper? Sign me up.

Directed by John Wells (who helmed “The Company Men” and “August: Osage County”) and written by Steven Knight and Michael Kalesniko, the Weinstein film opens in theaters Oct. 23, 2015. Follow the film on Facebook, Twitter, and Instagram with the hashtag #BurntMovie. 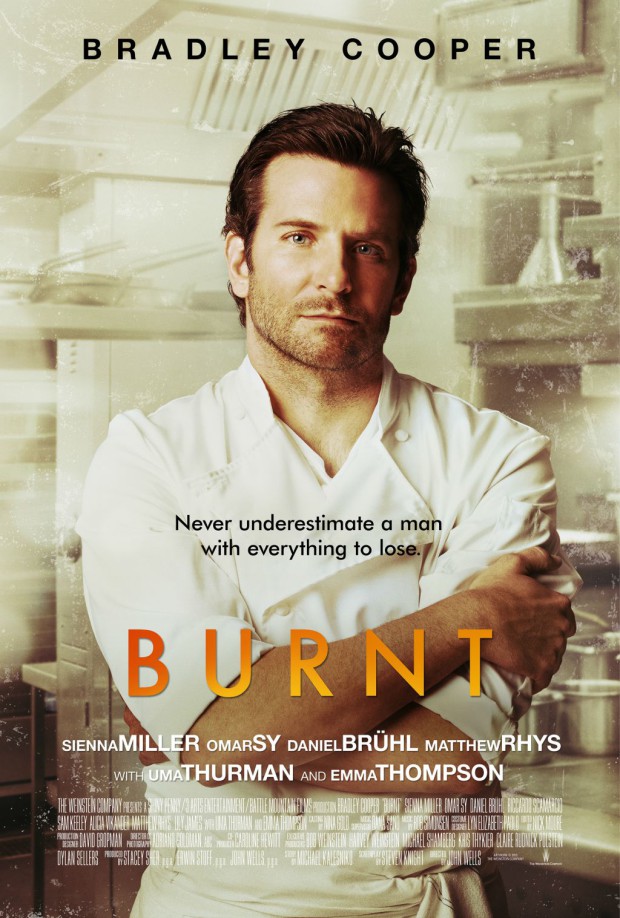