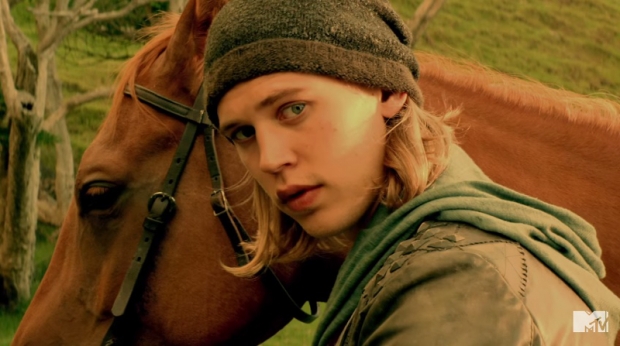 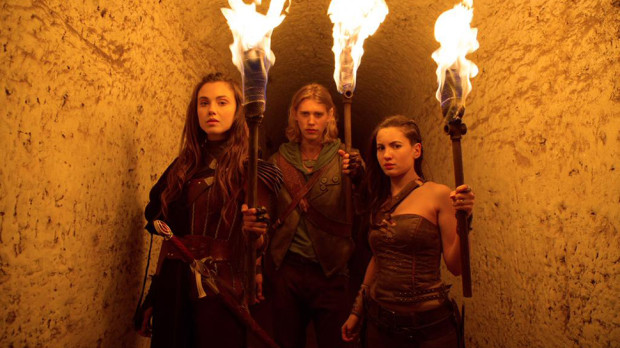 When I first heard that MTV was adapting Terry Brooks’ “Shanarra” series into a TV show, I had my suspicions. MTV? Doing a blockbuster fantasy show? I couldn’t imagine it going well.

But since I gave up on “Game of Thrones” – too much abuse against women! – and “Legend of the Seeker” and “Merlin” are long over, I needed something to fill my fantasy show need. So I kept an eye on it.

MTV debuted a “Shannara Chronicles” teaser trailer at San Diego Comic Con this past week, and it looks amazing.

The “Shannara Chronicles” series starts with “The Sword of Shannara” and follows Shea and Flick Ohmsford as they try to defeat the Warlock Lord. It’s your traditional fantasy story – creepy monsters, awesome heroes, and a dastardly villain.

It should be so much fun to watch as a television show, especially since author Terry Brooks seems so involved with the production. And I love that they went out of their way to film in New Zealand!

MTV, I had my doubts, but if the show is as good as this trailer, you’ve won me over.

Will you watch the “Shannara Chronicles” TV show? Sound off in the comments below!