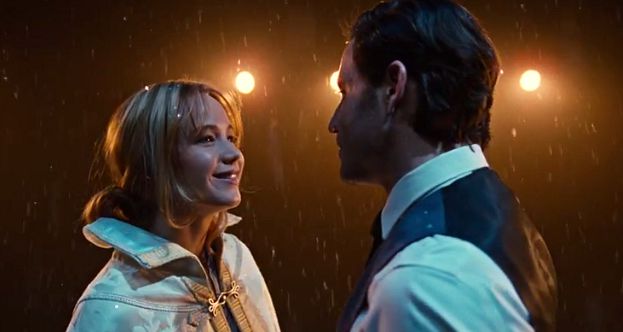 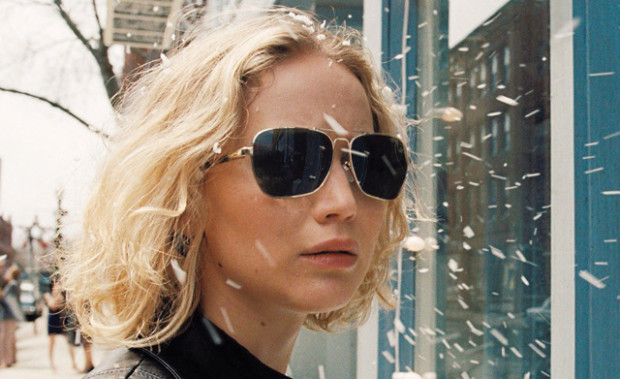 I like to think of Cooper and Lawrence as the modern Hepburn-Tracy pairing, with David O. Russell as George Cukor. “Joy” is Lawrence and Cooper’s third (I think – correct me if I’m wrong) collaboration with Russell, following “American Hustle” and “Silver Linings Playbook.” It looks to be just as good.

Inspired by the life of Joy Mangano, who created the Miracle Mop and later went on to lead a company boasting more than $1 billion in sales, “Joy” is the wild story of a family across four generations, centered on the girl (Jennifer Lawrence) who becomes the woman who founds a business dynasty and becomes a matriarch in her own right.

Betrayal, treachery, the loss of innocence and the scars of love, pave the road in this intense emotional and human comedy about becoming a true boss of family and enterprise facing a world of unforgiving commerce. Allies become adversaries and adversaries become allies, both inside and outside the family, as Joy’s inner life and fierce imagination carry her through the storm she faces.