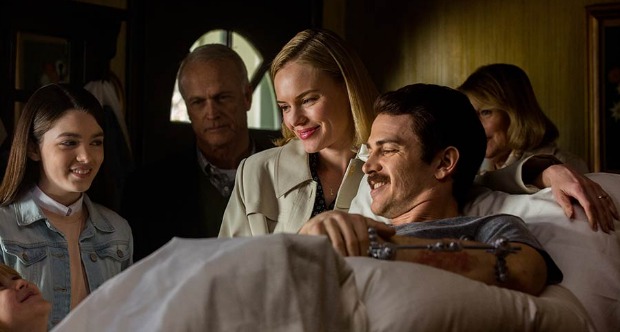 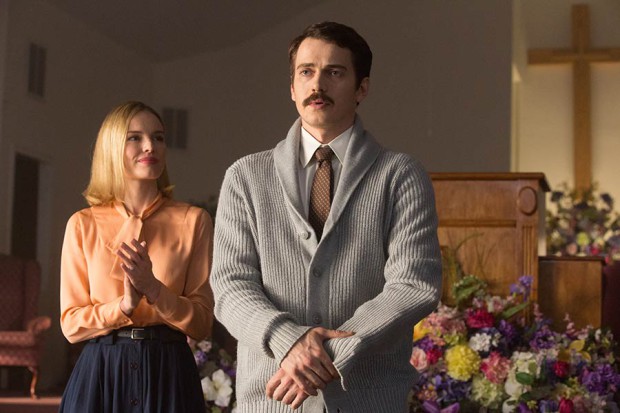 On January 18, 1989, Baptist minister Don Piper was on his way home from a conference in Texas when a semi-trailer truck struck his Ford Escort while crossing a bridge. Piper was crushed by the roof of his car, the steering wheel impaled his chest, and the dashboard collapsed on both of his legs.

When first responders arrived, they found no sign of life in Piper and covered him with a tarp as a fellow pastor prayed over him while waiting for the medical examiner to arrive.

According to Piper, he went straight to Heaven and experienced things he describes as amazing and beautiful, including meeting family members such as his great-grandmother and joining a Heavenly Choir that proceeded into the Gates of Heaven. When he came back, though, he experienced severe physical, emotional and spiritual challenges, which he wrote about in the 2004 book “90 Minutes in Heaven.”

As a Christian, I’m not at all surprised by his experience, but it’s always thrilling and mind-blowing to hear someone’s detailed accounts of Heaven.

Directed by Michael Polish, “90 Minutes in Heaven” stars Hayden Christensen, Kate Bosworth, Dwight Yoakam, Fred Thompson and Michael W. Smith, and hits theaters on Sept. 11, 2015 (a fitting day, in my opinion). One hundred percent of the film’s profits will be donated to charities. Check out the trailer.